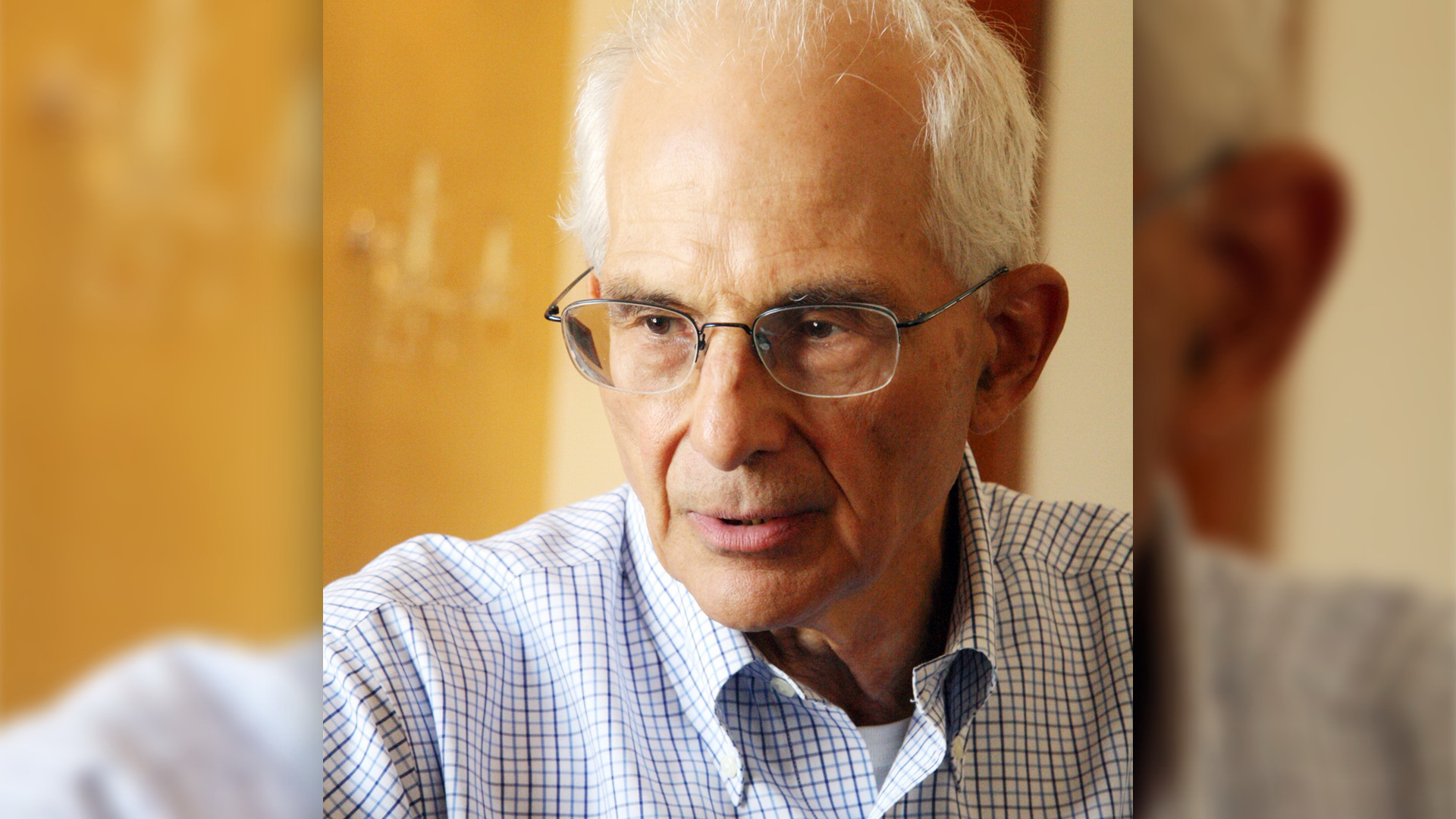 “The SHARE Athens 2018 International Forum intrigued me from the moment I went through its programme. It shies away from the more conventional fora that invariably consist of speeches, sometimes panels, but often little else. It is thus architecturally exciting to witness a multi-faceted approach. Not only in content, but also in the way the programme has been set up – with parallel sessions and debates. So I can do no more than wish this initiative every success, which I am sure we will witness.

In trying to assess the current state of Greek architecture, which I was asked to do by the SHARE organisers, it is important to note that the architectural output over the last twenty years can be directly related to the economic status of the country. The first decade was marked by a huge, unnatural one could say, development, initially driven by the Olympic Games, which saw built many large scale projects, most of them designed by established firms. During the second decade, and up to today, the economic crisis dramatically reduced the number of new buildings, with the exception of tourism architecture and, to some extent, individual houses mostly in up-market areas. This allowed architects to design, in greater depth, works within existing shells and interiors, be they for office buildings, hotels, F&B facilities or houses. As a result we have been witnessing, all over Greece, some excellent examples of interior architecture. What is equally significant is that we are no longer seeing this within the works of an elite group of architects, but much more widely, particularly among our younger colleagues. So I believe that we will be surprised by the quality of what is to come, once jobs open up again.

The role of Greek architectural magazines, and critics, but also of various social media and sites, in bringing young architects to the fore should not be underestimated. They are generally of an excellent standard and have been regularly showcasing the works of lesser known architects as well. This can only be good for the future of our profession. Suffice it to say that, in this way, Greek printed and electronic media are more representative of the status quo of emerging Greek architecture than their counterparts in many other countries that focus mostly on state-of-the art works which have, I am personally convinced, less meaning when seen in the context of the overall built environment.

I strongly believe that the value to society of new good quality architecture lies primarily with the extent of its impact on the continuously changing cityscapes. The few outstanding new landmarks have, in my opinion, a lesser influence. Looking at this from an international perspective, I believe that what matters most for the overall image of a city is that there be many buildings of good quality architecture, and that they be spread widely throughout the urban tissue. In this respect I have been pleasantly surprised by the architectural quality of a large number of the new buildings in some cities – for example in Switzerland, Spain and, also, Australia. These three countries have become benchmarks for me in this respect. Signs of this we are already seeing in Greece as well.

I would like to put on record the following issues relating to the practice of our profession.

It is my belief that in order to create a more sustainable environment, architects will have to lead from the front. A first step forward would be to reassess our own personal needs but, also, our clients’ needs. Allow me, therefore, an entreaty – to all, including myself of course. In simple words it is this: Downsize the buildings we design and convince our clients that it is the right thing to do. Downsize interventions in the external areas of our projects, limiting their impact on the natural environment. And, finally, downsize our own lives. If we do this ourselves, and others follow, the resulting reduction in the size and extent of man-made works will significantly contribute to making reality the, professed by all, planet survival tenets.

As this Athens event is the latest of a series of SHARE events over quite some years, I consider it as a rung in a chain of successful initiatives that cumulatively make up the SHARE profile. I can only wish that not only the essence of the deliberations and discussions will be put on paper, but equally importantly, the gist of the off-the-record ambient atmosphere will also be put on record. It is, often, precisely these informal comments that, if “captured”, can build a truer picture of what the event was all about – and what fresh impetus we can derive from it. Needless to say that I shall be looking forward to the next SHARE event, incorporating, I feel certain, the most architecturally meaningful conclusions from this Athens forum.“

Architect Vassilis Sgoutas, co-founder of Sgoutas Architects and Former President of UIA, will hold conference at SHARE ATHENS 2018 International Architecture and Engineering Forum on the 27th of November at  the Benaki Museum.

Other important names that will be present at SHARE Athens 2018 on the 27th of November at the Benaki Museum include: