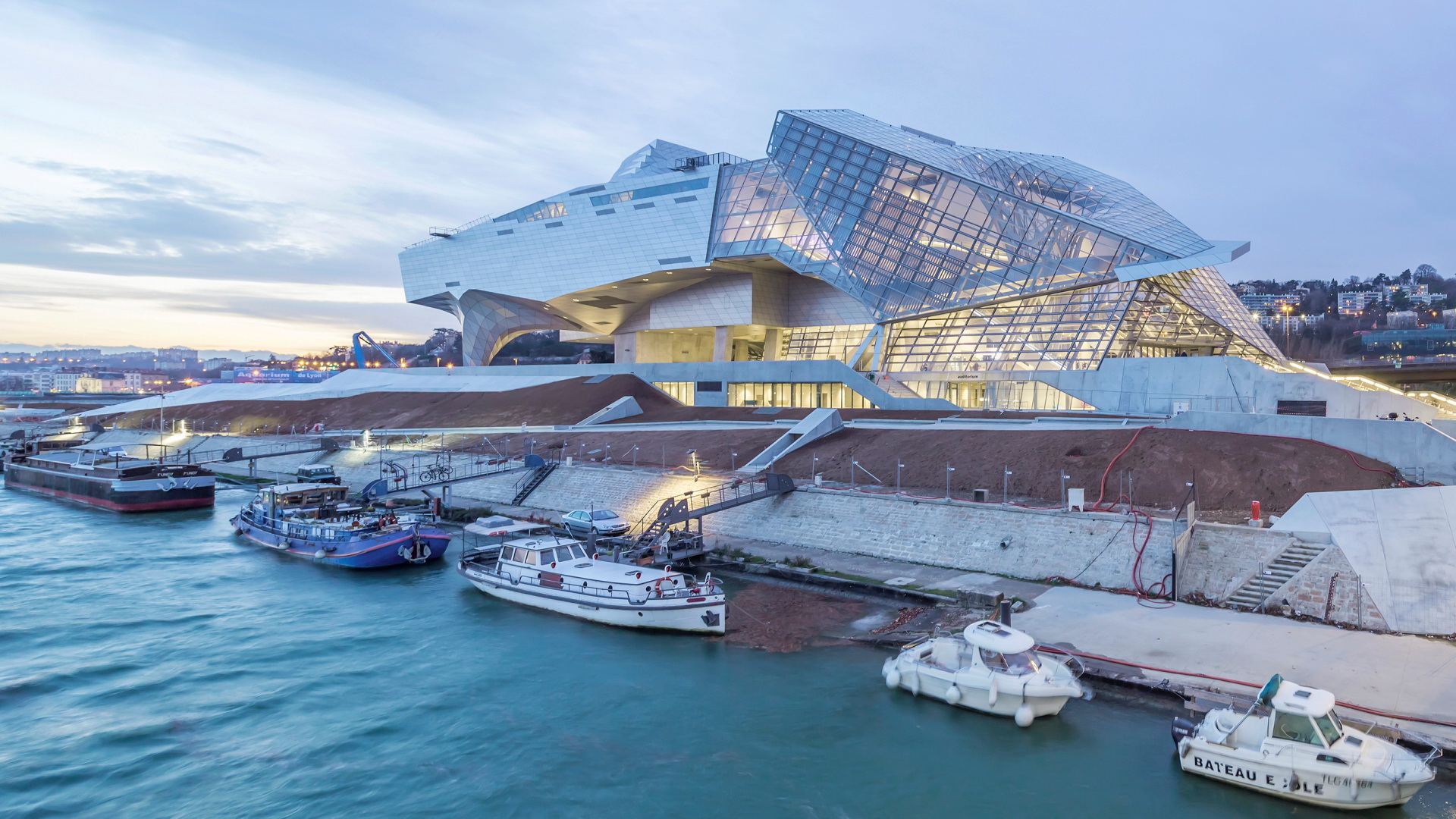 Arch. Prof. Wolf D. Prix, co-founder, Design Principal and CEO of COOP HIMMELB(L)AU, one of the most outstanding international architectural offices in the world, will hold conference at SHARE Athens on November 27, 2018 at the Benaki Museum.

The firm’s name—german for “Blue-Sky Cooperative”—was a wordplay describing their efforts to “make architecture light and fluctuating like clouds.” In the 1970s Prix and Swiczinsky, the co-founder, who had both studied at the Technical University of Vienna, created designs that dematerialized the heaviness of conventional architecture through unexpected airy angles and complicated spatial solutions. These exuberant results were achieved through a process that Prix described as “draw[ing] with one’s eyes closed,” a technique comparable to the automatic drawing practiced by Dadaists and Surrealists in the 1920s and ’30s.

The work of Wolf D. Prix has employed advances in technology as it has been published in numerous books and featured in many museums and collections worldwide. COOP HIMMELB(L)AU’s more recent projects include The Busan Cinema Center, Musée des Confluences, Martin Luther Church, the Open Parliament of Albania, Dalian International Conference Center, PANEUM Expo Center or Cape 10 housing in Vienna, Austria. In 2006, he was the commissioner for the Austrian contribution for the 10th International Exhibition of the Venice Biennale.

Wolf D. Prix received numerous awards including the Great Austrian State Award and the Austrian Decoration of Honor for Science and Art. He is permanent member of the Austrian Art Senate and the European Academy of Sciences and Arts as well as chairman of the Curia for Art since autumn 2014.

SHARE Athens 2018 International Architecture and Engineering Forum will take place on the 27th of November, and brings together principal and senior architects from leading practices to discuss and gain inspiration from each other. Arch. Wolf D. Prix is the special guest of the event, and will hold the conference “The Himmelb(l)au Project – Life, Philosophy and Projects”.

Other important names that will be present at SHARE Athens on the 27th of September 2018 at the Benaki Museum include: 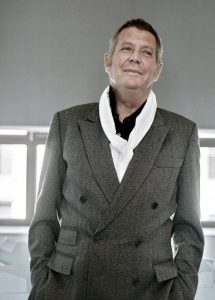 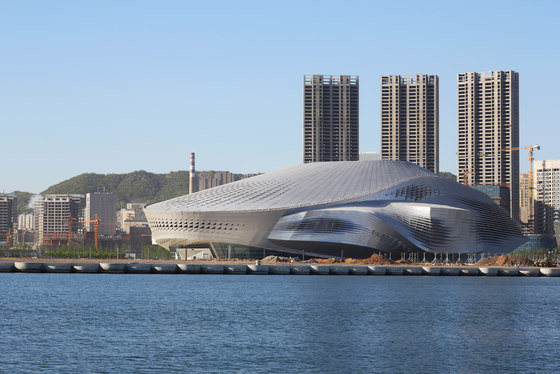 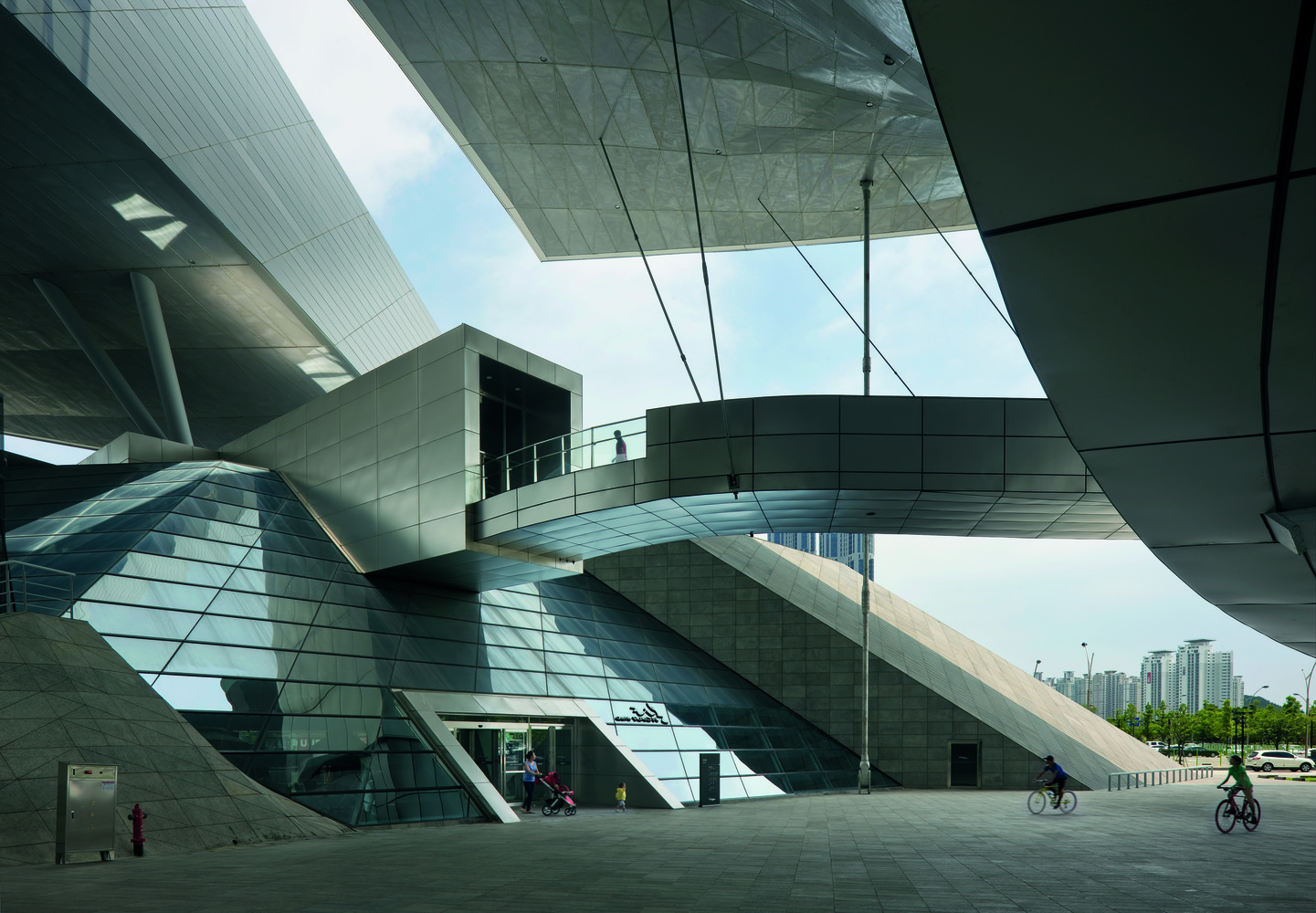 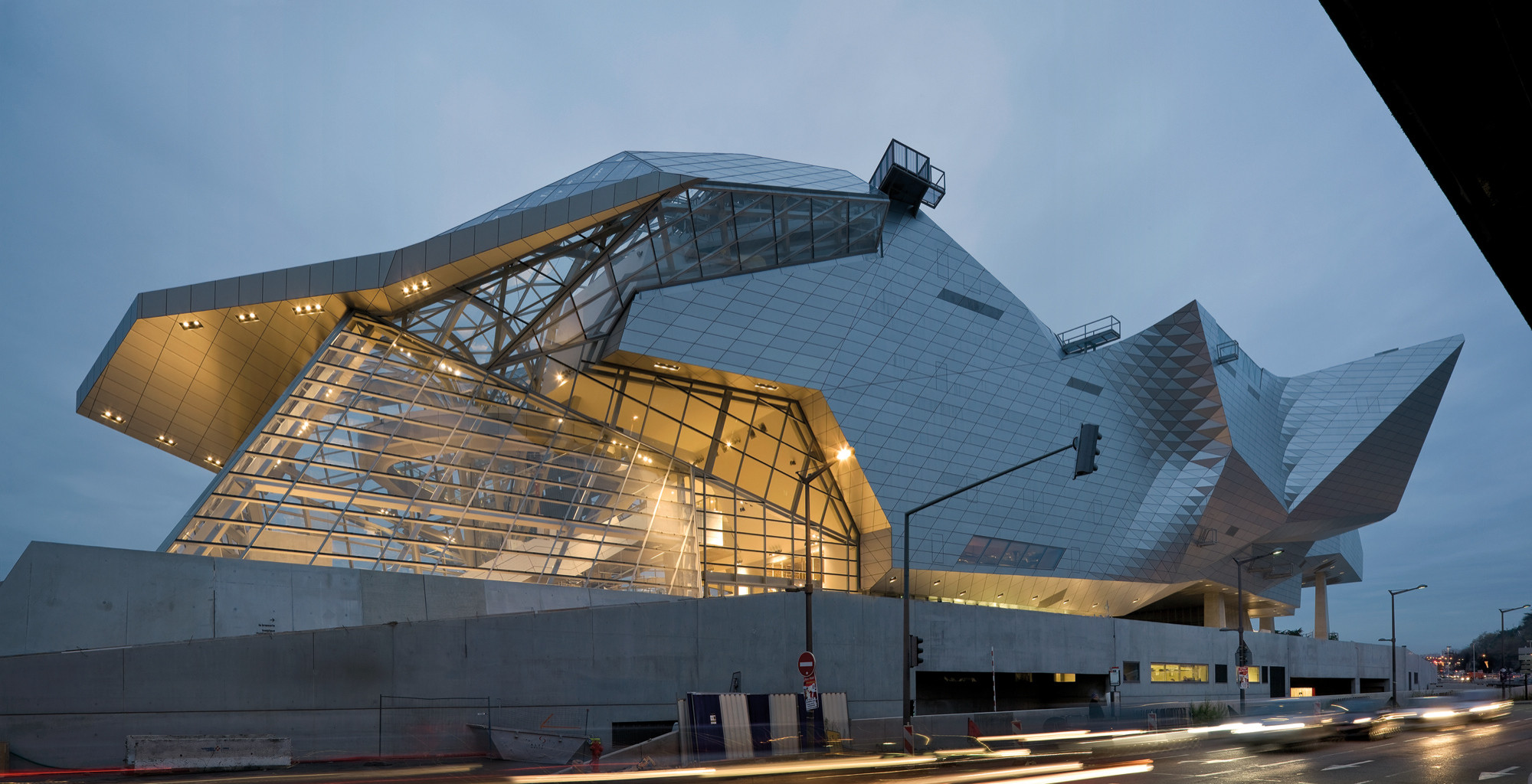 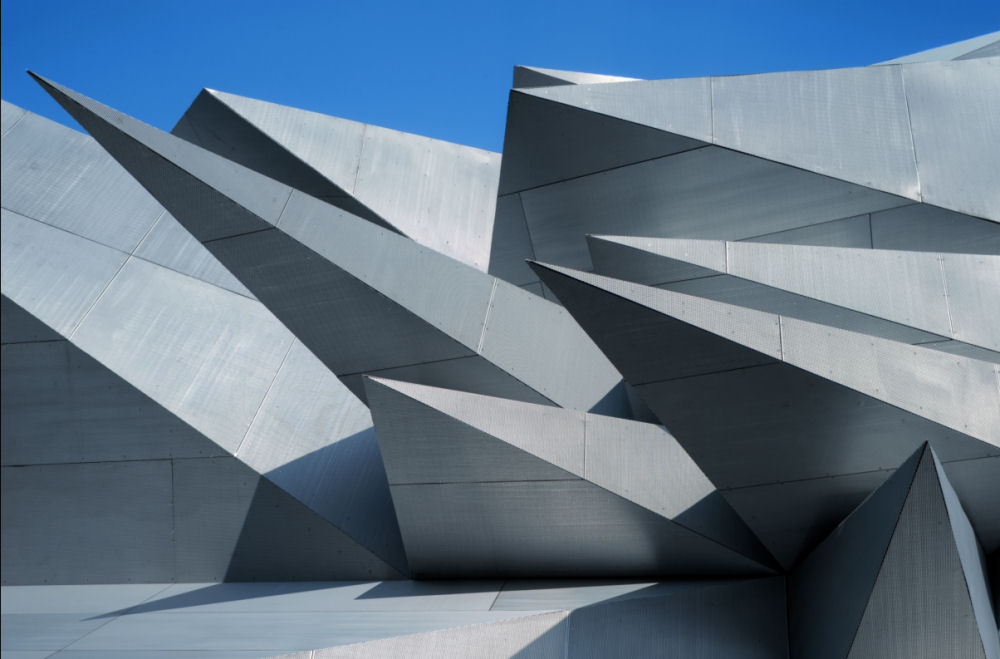