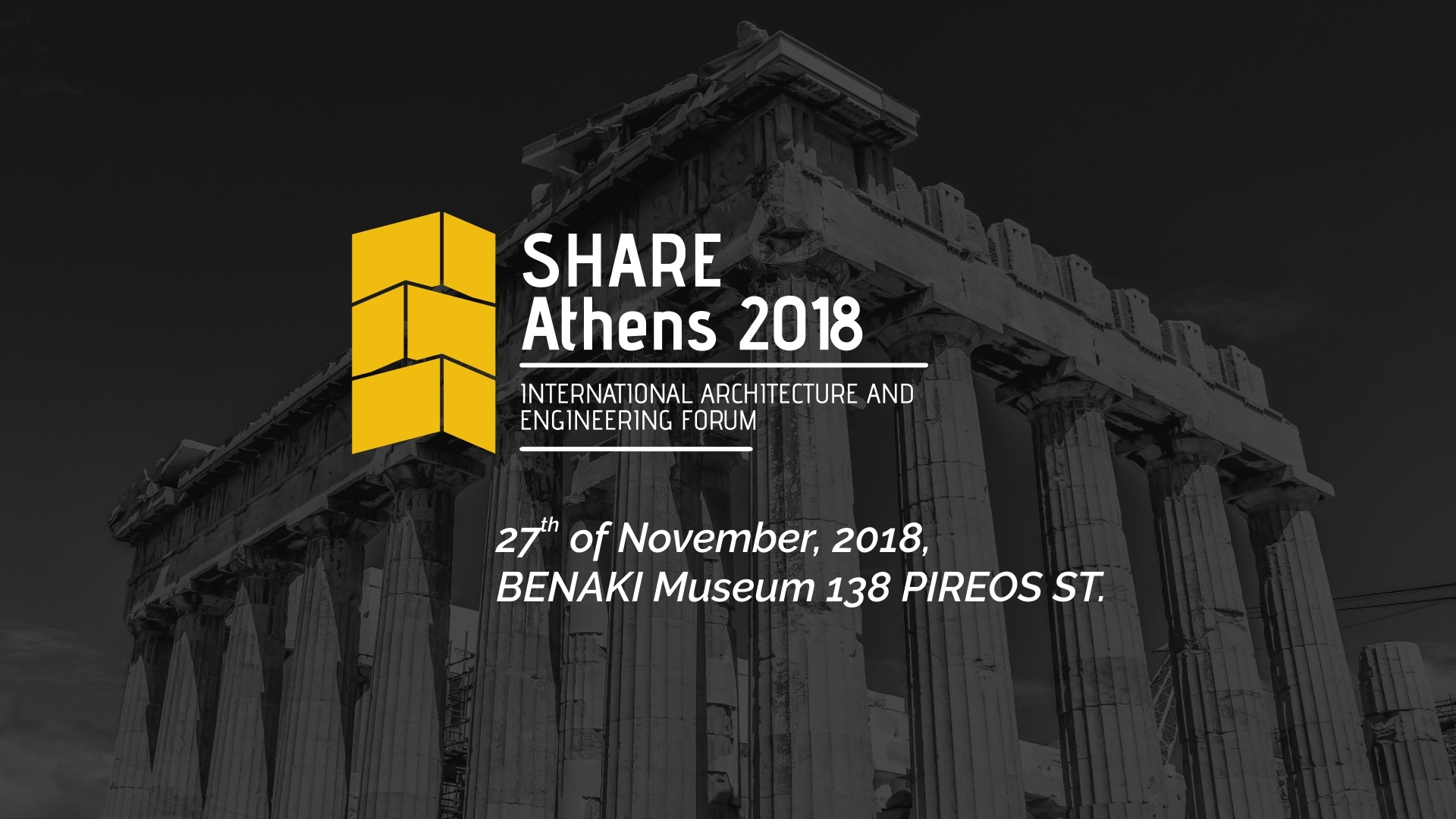 Is there any better place to talk about architecture than Athens, the core of architectural philosophy? The ancient times had undoubtedly proved their architectural potential, endorsed by a favorable political, cultural, and maybe the most influential criteria, economical context.

The last decades of Greek architecture had been a tumultuous period, from an ecstatic influx of large scale projects generated with the occasion of the Olympic Games, to a diminishing rate of new architectural interventions, constrained by the economic crisis. From this problematic situation has emerged a wide range of small projects, interiors designs or rehabilitations, but the modern times question the need of a new approach.

Athens is one of the biggest economic centers in the southeastern Europe with the Piraeus Port being the largest passenger port in Europe and the second largest in the world.

In this regard, Dr. Arch. Evangelos Lyroudias, Former President of the Association of Greek Architects, states a number of contemporary architectural issues Greek Architecture faces that would be addressed and discussed at the SHARE Forum in Athens.

The problems he selected to be debated are related to the tall building policy which needs to update in order to facilitate some big projects who seem to be necessary, the Athens Acropolis and The Hellinikon Case.

The Hellinikon Project, with a total area of 6,200,000 sqm, aims at becoming a new point of reference, a new direction and a new destination for the City of Athens.

The SHARE debates are the place where the International Experience of the speakers coming from all over the world meets the local panel of architects. We welcome all the participants of SHARE Athens to meet the “Round Table” the discussion and share their knowledge and experience on that issue. Social, Economic, Environmental, Design, and Architectural issues are to be discussed in two rounds according to the program of the event.

SHARE Athens 2018, International Architecture and Engineering Forum will take place on 27th November and brings together principal and senior architects from leading practices to discuss and gain inspiration from each other.

The lectures are concentrated on present and future, innovation in architecture and engineering, on explorations of new materials and technologies for designing a smart and sustainable built environment.

Important names that will be present at SHARE Athens on the 27th of September 2018 at the Benaki Museum include: 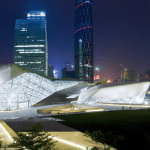 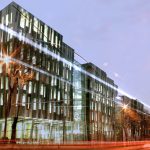 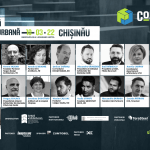