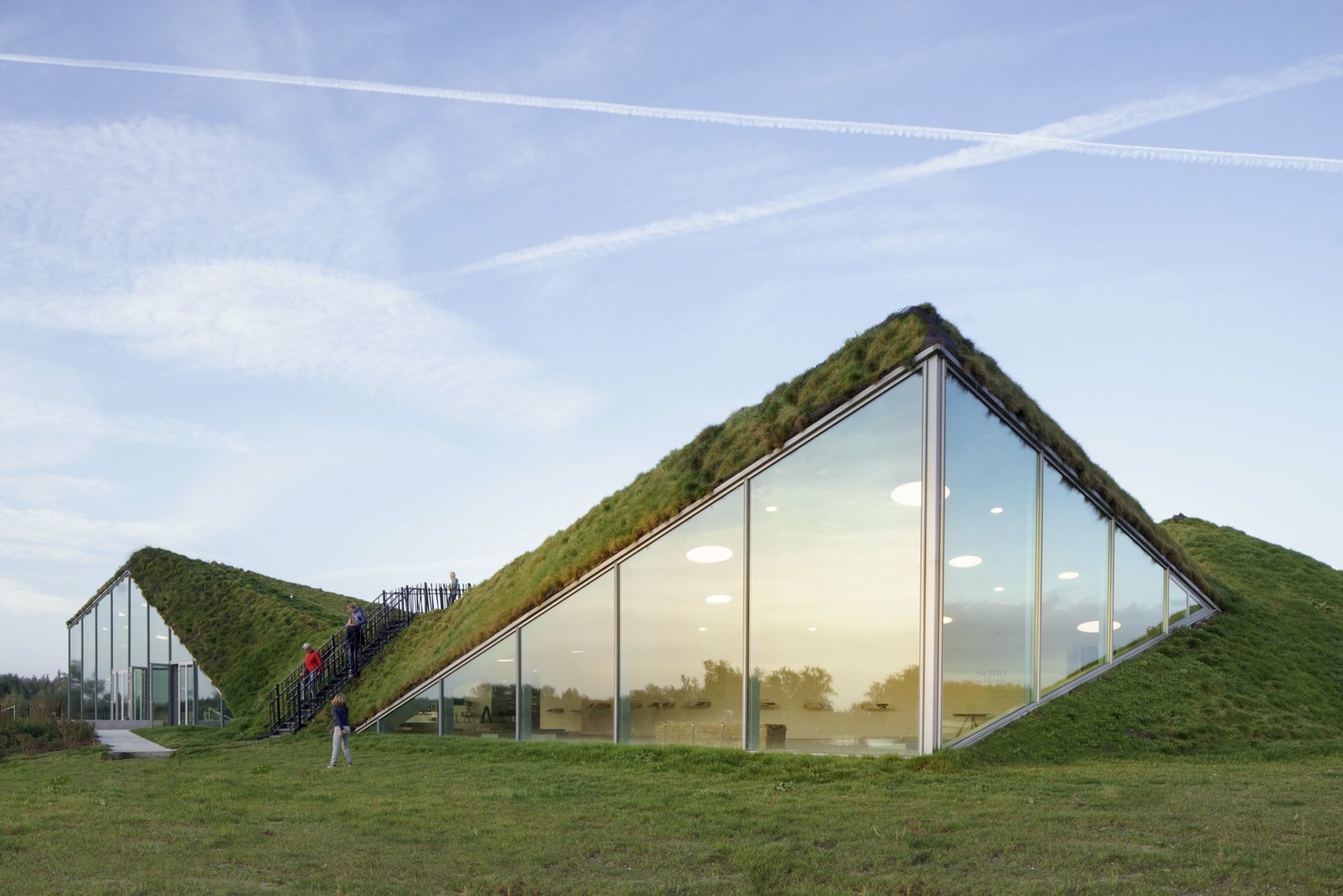 At this year’s INGLASS Warsaw (2017), Bucharest (2017) and Budapest (2017), architect and urban designer Marco Vermeulen will talk about the transformation and extension of the Biesbosch Museum in Netherlands, Building of the year nominee 2016 in the Cultural Architecture category.

After an eight-month renovation, the Biesbosch Museum reopened to the public in the summer of 2015. The museum has been completely transformed and extended with a new wing that opens to its beautiful surroundings and houses a restaurant and temporary exhibition space for contemporary art. The permanent exhibition that explains the historical development of the region has also been totally revamped. A large water model of the Biesbosch and a freshwater tidal park are also planned on the Museum Island. Building, interior, water model and freshwater tidal park were designed by Studio Marco Vermeulen, and the exhibition was designed by Studio Joyce Langezaal. 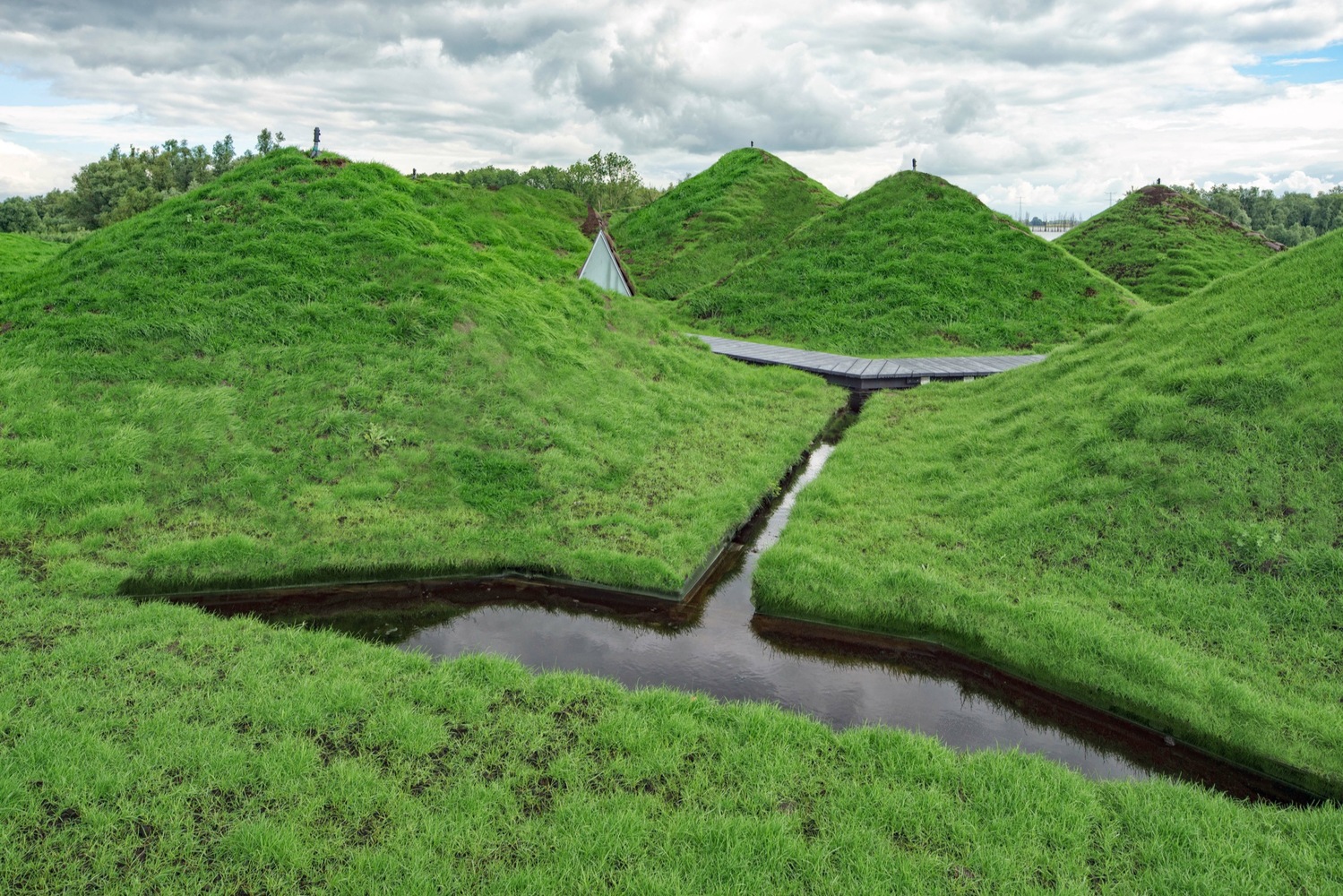 Both the new wing and existing volume are designed to minimize energy consumption. The glass front is fitted with state-of-the-art heat-resistant glass that eliminates the need for blinds. The earthworks on the north-western side and the green roof serve as additional insulation and a heat buffer. On cold days, a biomass stove maintains the building at the right temperature through floor heating. On warm days, water from the river flows through the same piping to cool the building.

Specific to the Biesbosch

The museum uses many resources available in the area, not only for its energy supply and water treatment, but also for the menu in the microbrew restaurant. Moreover, the museum can count on the commitment of dozens of volunteers, many of whom have worked in the Biesbosch in the past. Even most of the contractors and construction workers involved in the redevelopment come from the immediate area. 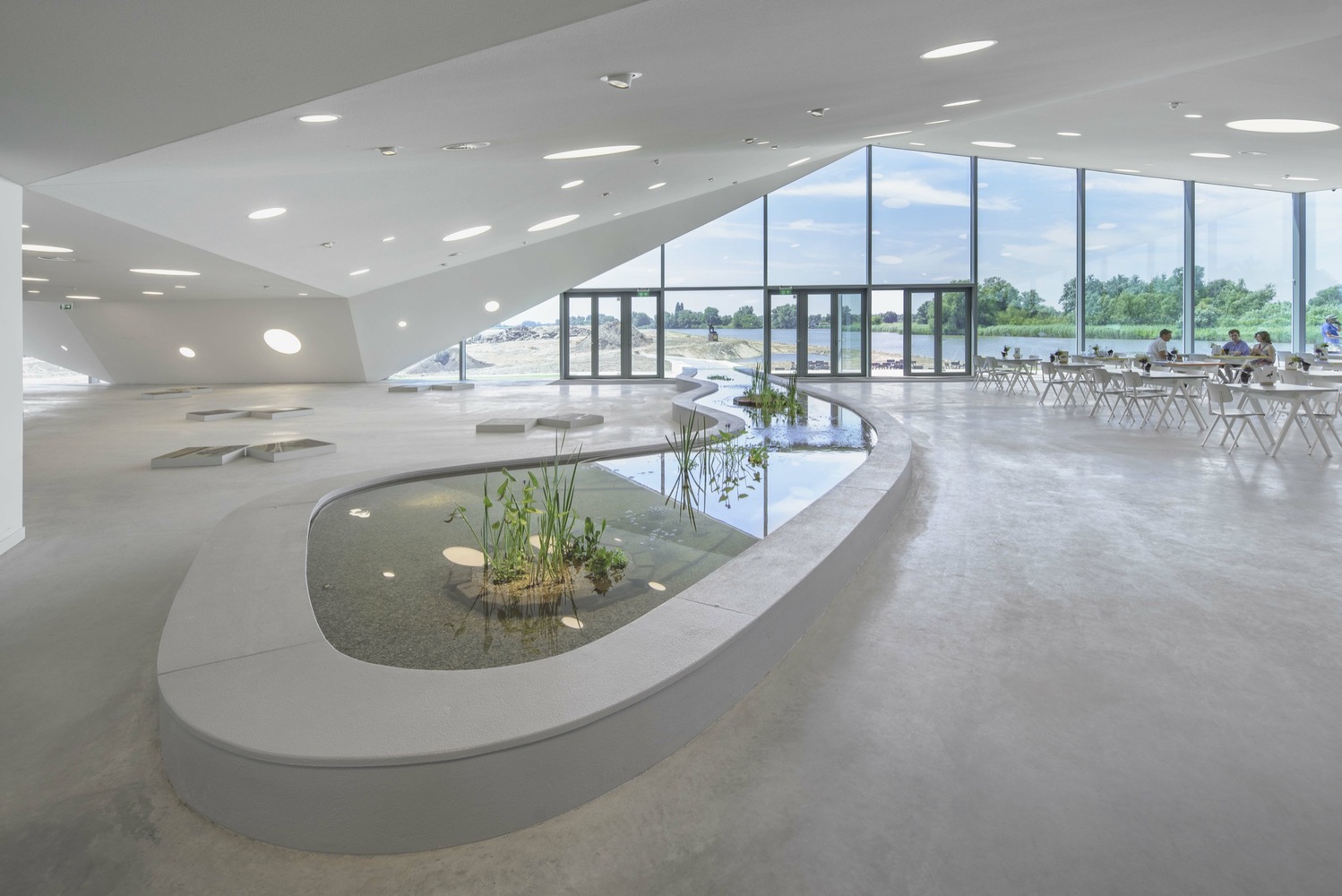 The Museum Island, which will be realized this spring, is a freshwater tidal park on the island that receives river water through a newly dug creek. The tides and seasonal variations in water levels can be clearly experienced thanks to the gentle slope of the banks along the creek. The slopes also create a rich diversity of flora and fauna, so that every visit to the island will be different. A meandering path provides access to the island, which continuously changes in appearance because of the changing water levels.

Studio Marco Vermeulen is a design office for architecture, urban design, landscape and research. The office is based on a remarkable location alongside the river Maas in the centre of Rotterdam. The focus of the office lies with the concept phase, where the questions themselves are often the subject of research. The architects are involved in highly relevant and often new or neglected spatial tasks with a demand for innovative solutions and new typologies. Most projects have a focus on closing cycles in the field of energy, water and raw materials. They are often involved in projects where climate change and water safety are linked to opportunities for spatial quality. 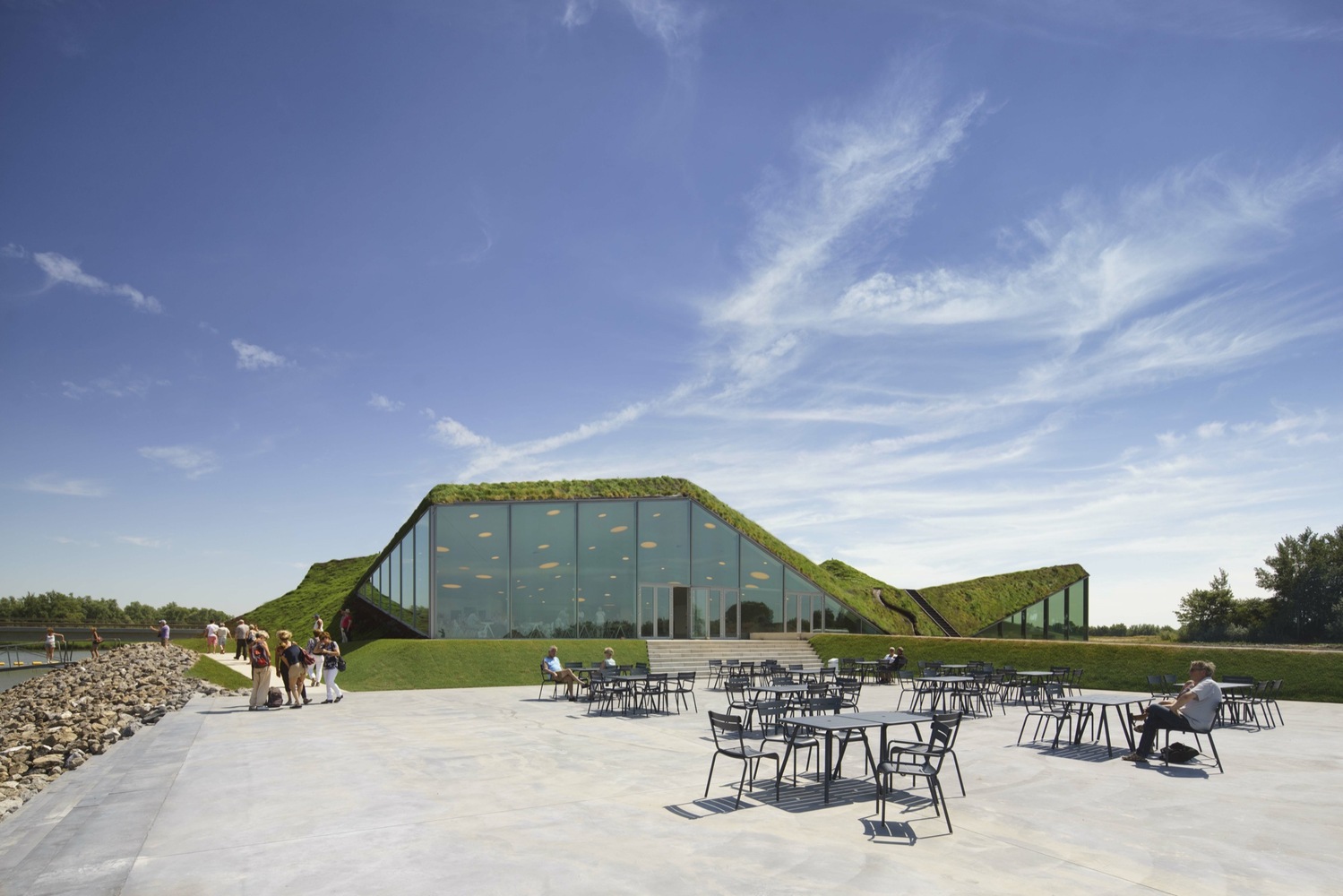