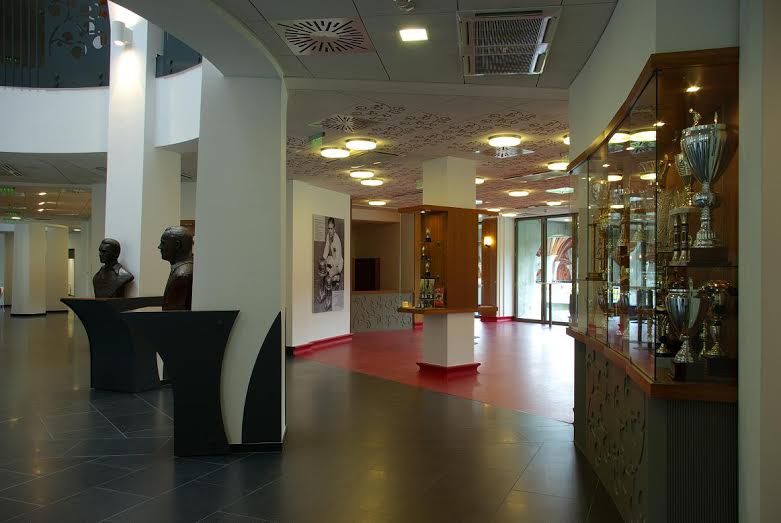 This year’s GIS Budapest will also be divided into three main parts and themes:

Pancho Arena, opened in 2014, was chosen to be among the 12 most beautiful sport stadiums in the world by Four Four Two Magazine in London.

Home to Puskas Akademia FC, the youth side of Videoton, Pancho is utterly remarkable. It has a capacity of just 4,500, but its curving, wood-lined interior gives the feel of a place of worship. Pancho was Ferenc Puskas’s Spanish nickname when he was playing for Real Madrid, and there is no doubt who the deity here is: the Mightiest Magyar’s possessions are on display inside, making it part cathedral, part museum and part wonderful sports facility. 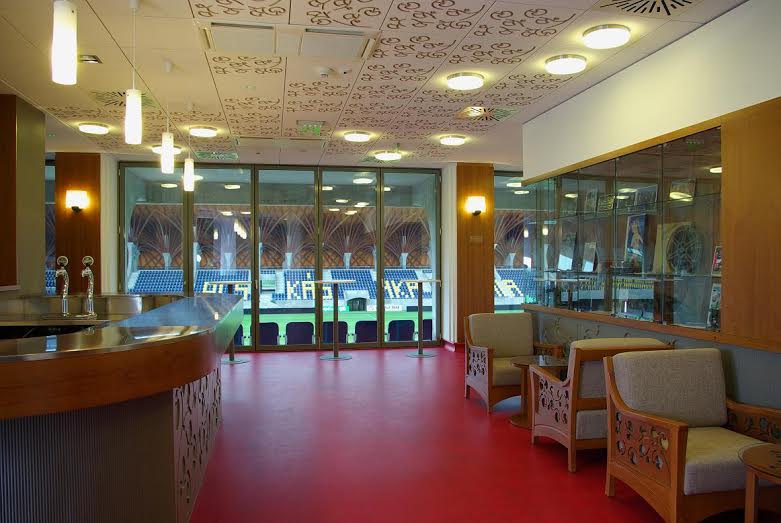 The team at SNOPPER-DESIGN has extensive experience in architectural design, interior design and furniture design. They design buildings, building reconstructions and prepare architectural permit plans. Tender plans and finishing plans as well. They are dedicated to high standards and outstanding qualities.