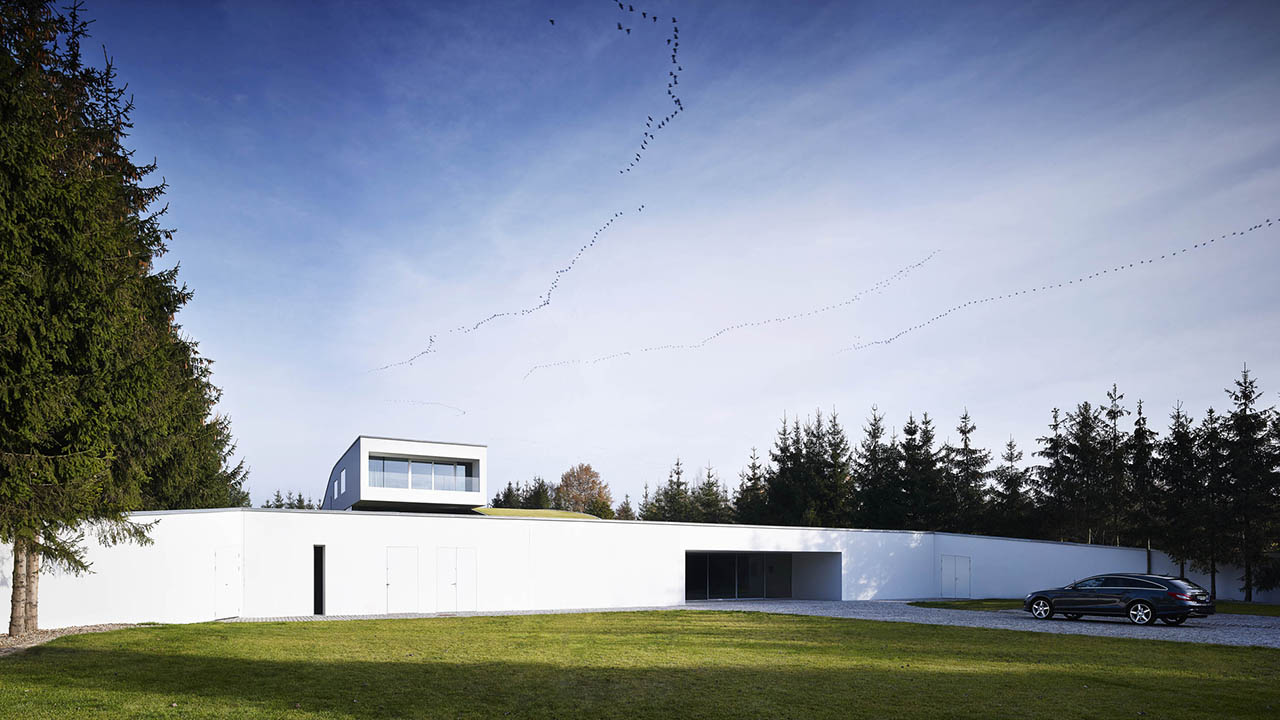 Robert Konieczny, founder of KWK PROMES, will be a speaker at GIS Kraków 2016, talking about the Auto-family house with picture gallery project, which was nominated for the Mies van der Rohe Award in 2013.

Robert Konieczny is a graduate of Architecture at Silesian University of Technology in Gliwice. In 1996 he received the certificate of New Jersey Institute of Technology and in 1999 he founded KWK Promes architecture studio. In 2012 he became an independent expert for the Mies van der Rohe Foundation. He was a nominee of the European Award of Mies van der Rohe Foundation eight times. He is also holder of the prestigious award for the House of the Year 2006, winning with the Aatrial House as the best housing project in a competition organised by World Architecture News.

In 2008 he won the Europe 40 under 40 Award, in 2009 he was in the World Architecture Festival Awards and LEAF Awards finale for innovatory design. In 2011 he was awarded by the Minister of Culture in Poland for his outstanding achievements in the field of architecture as a second architect ever gaining this kind of prize.

KWK Promes is currently working on the project of National Museum in Szczecin, Poland – an outcross of a public square, a block and an underground building, to be completed in two years. Konieczny is one of the most frequently published abroad Polish architects. Also, KWK Promes studio is the only one Ibelings mentions concerning the architecture after 1989.