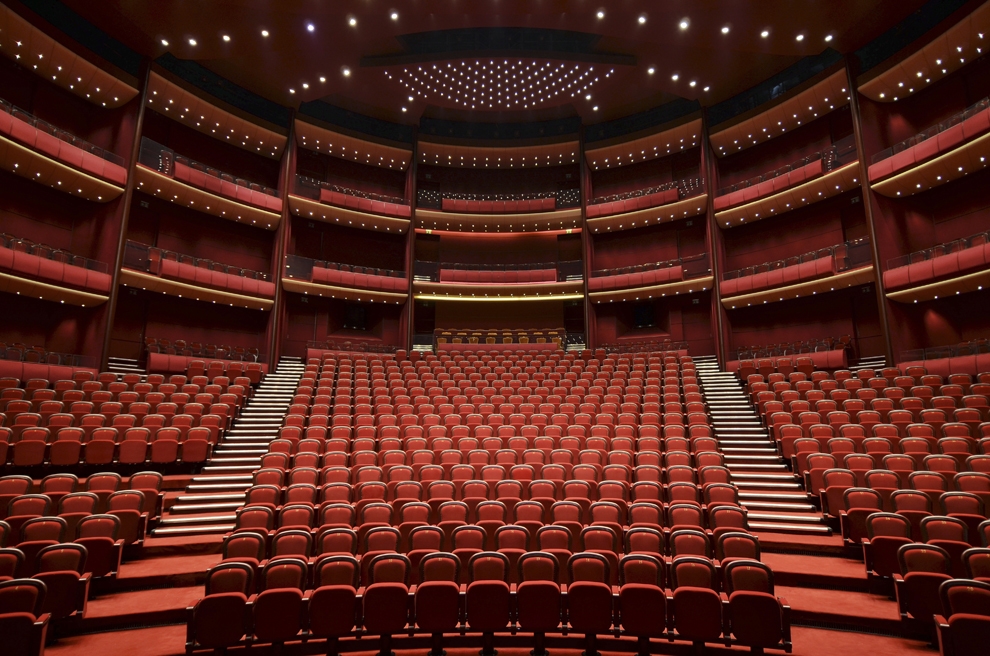 Romeo Belea, the architect who worked on the initial design of National Theatre Bucharest and the interior remodeling in 2012, will be a speaker at GIS Bucharest 2016.

National Theatre Bucharest was opened in 1973 and Romeo Belea was one of three architect that worked on its design, alongside Horia Maicu and Nicolae Cucu. It was modified in 1983 by Cezar Lăzărescu and rebuilt during 2012 – 2014, with Romeo Belea again working on the interior rehabilitation.

Romeo Belea is a founding member of the Romanian Order of Architects and is working as an urban planner for Bucharest City Hall and the Ministry of Transportation.