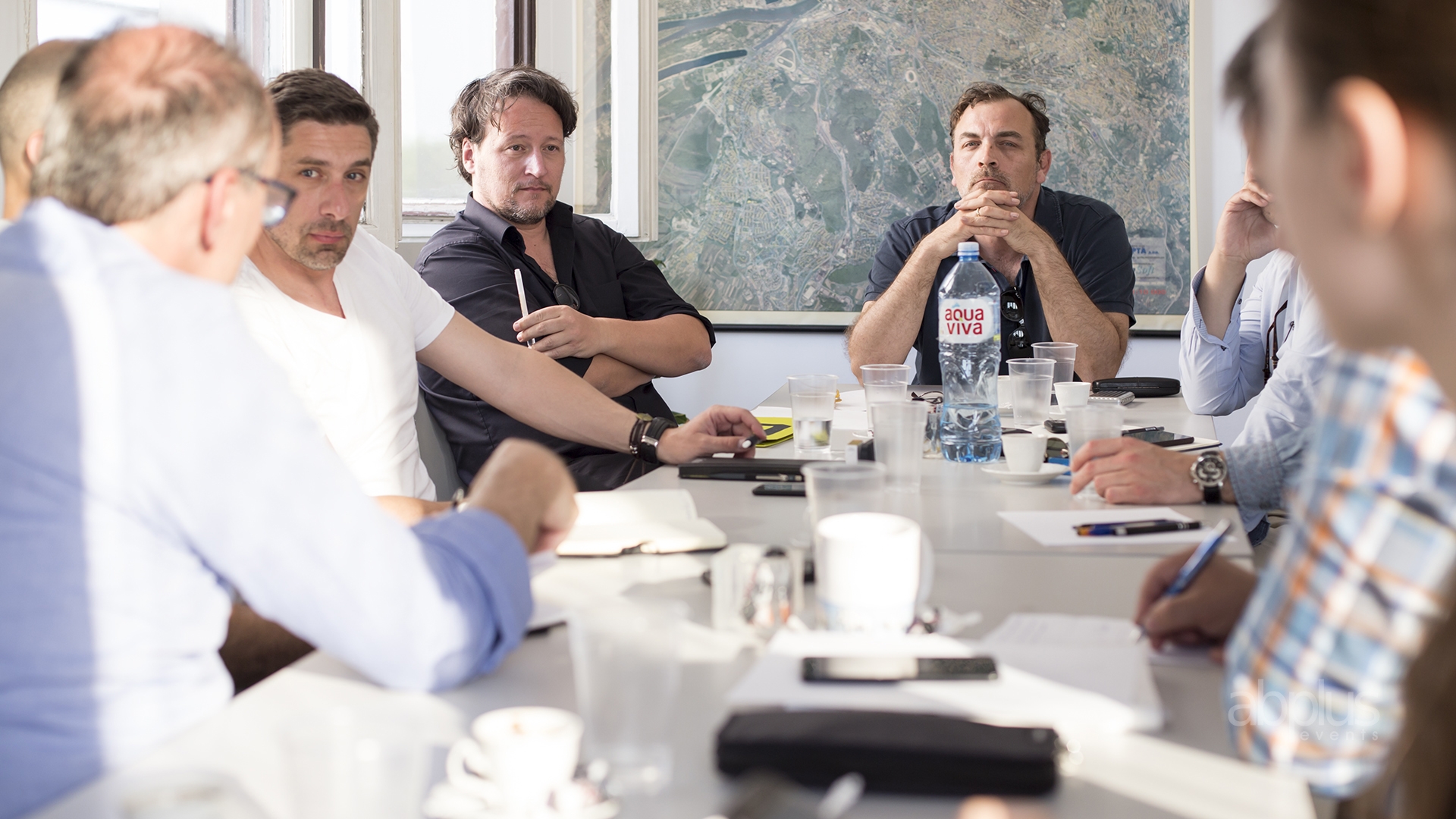 „We don’t need  more organizations, we need a free and open network of intensive debate, which is informal but based on a coherent frame and relying on the concept of evolution, attracting leaders of the architectural profession around our specific problems, common but seldomly addressed in this part of Europe.” 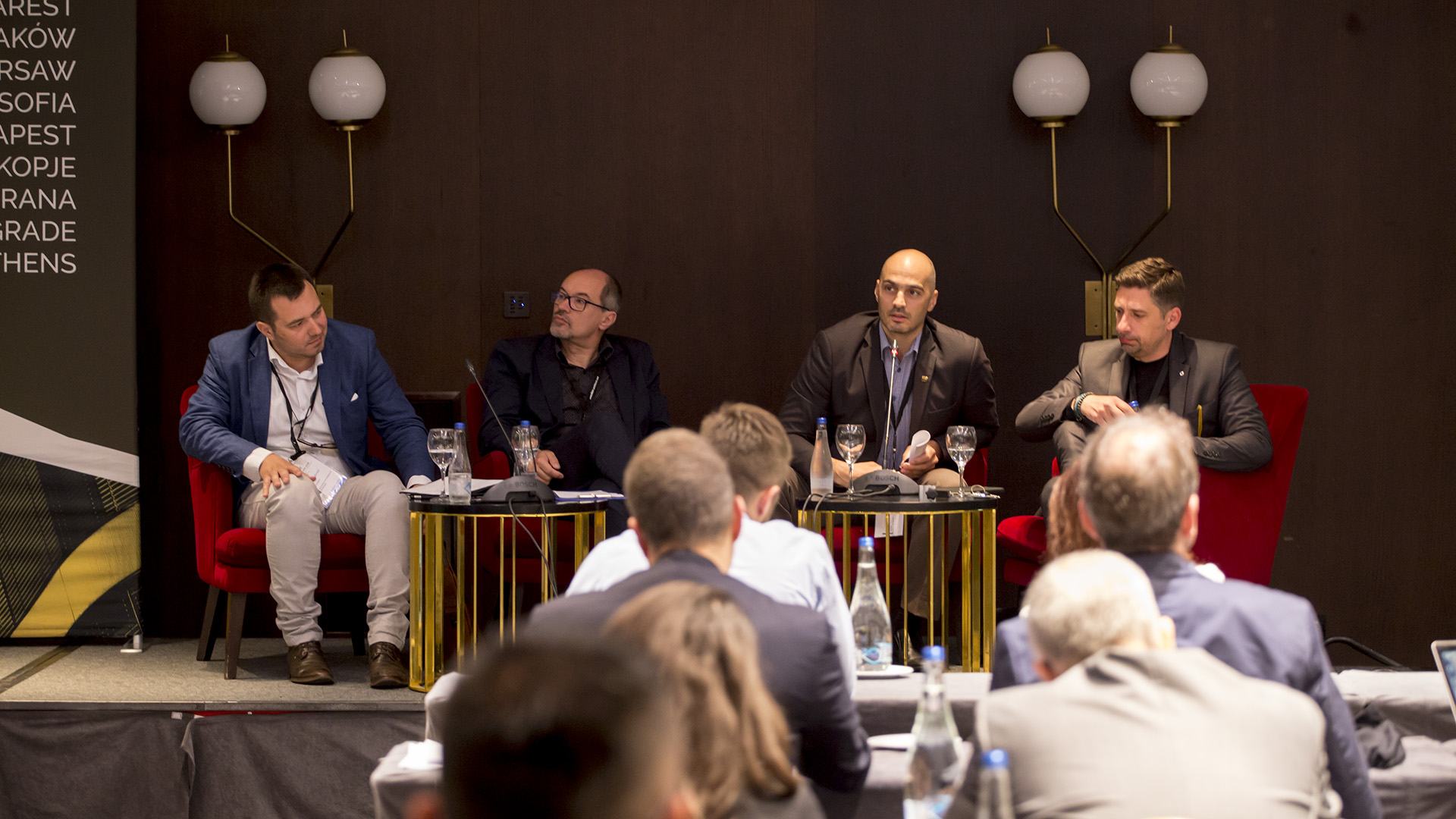 Intervention during the first official meeting of CCA-CEE in Belgrade, April 23th, by Serban Tiganas, General Secretary, UIA, President of the Order of the Architects in Romania

Each year, SHARE International Architecture and Engineering Forum has been in pursuit of excellence in the fields of architecture and construction, improving the quality and the complexity of its dynamic events with every edition. This couldn’t have happened without having by our side some of the most relevant figures for the built environment – hundreds of practicing architects and contractors from Europe, Asia and the United States of America – turning SHARE Forum into one of the most important networking platforms for the construction-related fields in Central and Eastern Europe.

This year we expanded in three more European locations, so that we are delighted to be now present in Warsaw and Krakow (Poland), Budapest (Hungary), Bucharest (Romania), Sofia (Bulgaria), Belgrade (Serbia), Athens (Greece), Skopje (FYROM) and Tirana (Albania). In each location we always focus on creating the premises of a dialogue between local practices and associations and the regional/international context, so that SHARE becomes the perfect occasion to discuss common and specific issues regarding the built environment in Central and Eastern Europe. In this context, the last edition of SHARE Bucharest 2017 set the premises of a regional organization of architects members of the architects national chambers and the most representative professional associations  in the region, which later became the Consultative Council of Architects in Central and Eastern Europe CCA-CEE. After meeting previously on two occasion earlier this year, at SHARE Tirana 2018 in February, and SHARE Bucharest 2018, in March, the CCA – CEE met officially during the first Serbian edition of the SHARE International Architecture and Engineering Forum in Belgrade, on April 23rd, at the headquarters of the Union of Architects of Serbia. 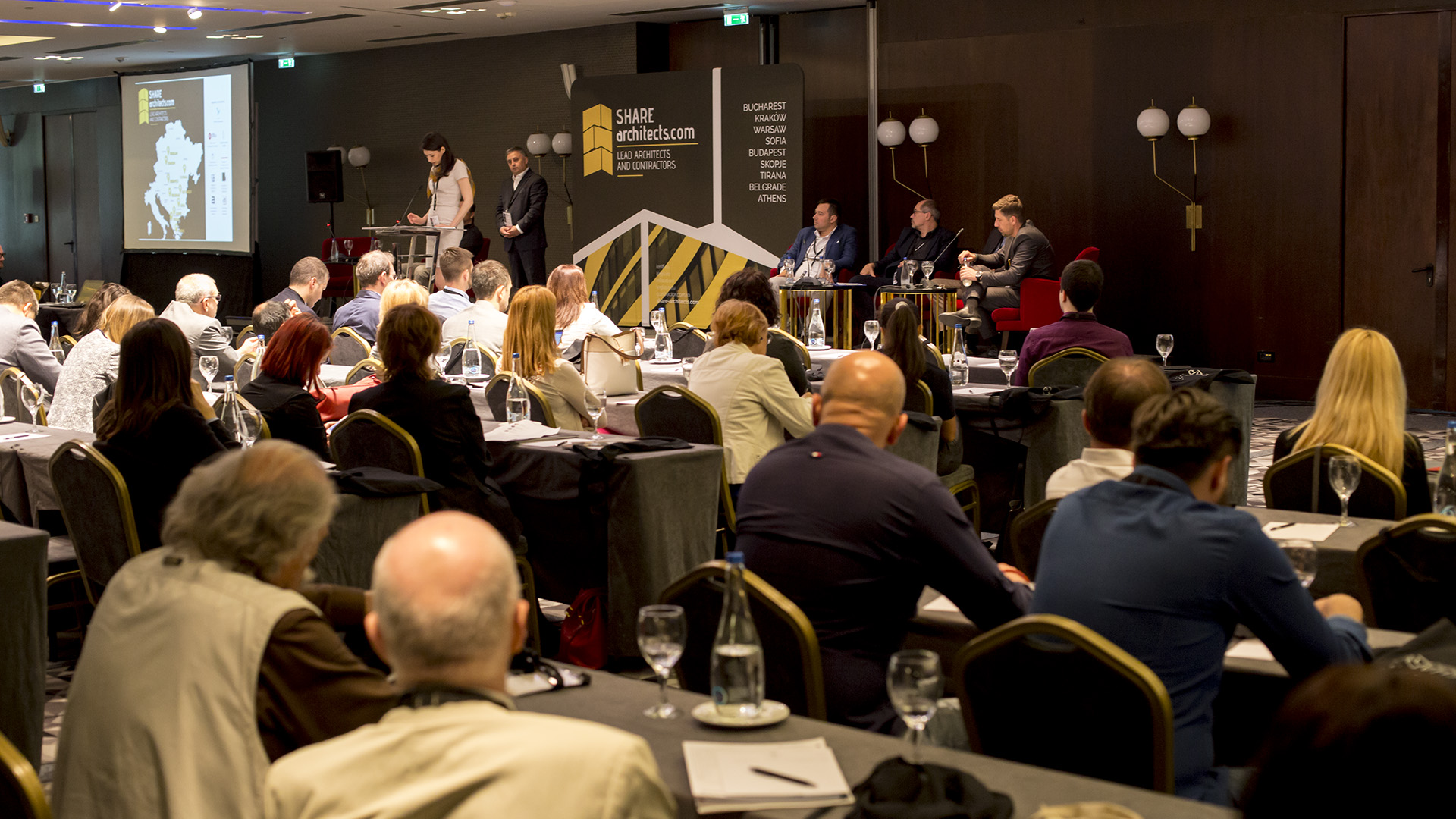 Launching the Consultative Council of Architects in Central and Eastern Europe CCACEE during the Official Opening Plenary session of SHARE Belgrade 2018, on April 24th

Their discussion was led by the idea of sharing a common ground to be facilitated by the actions of such a body, which becomes a necesity given by the specific issues, too often similar in shape and causes, that characterize this particular region in terms of the profession, its relation to politics, culture and national administrative institutions.

Another relevant point of view raised by all present members in Belgrade was the necessity and the imperative of an open society aiming to bring together and join forces with as many architectural associations in Central and Eastern Europe as possible – in order to create an association of leaders, as Martin Panovski put it – and this implies all the strenght and decissiveness, awareness and ethics, professionalism and representativeness such a professional entity can embody for its goals to become relevant on an international level. Therefore CCA-CEE extends an invitation to other leaders of local, regional or national architecture associations to take part in this dialogue opened from now on between CCA-CEE founding members. 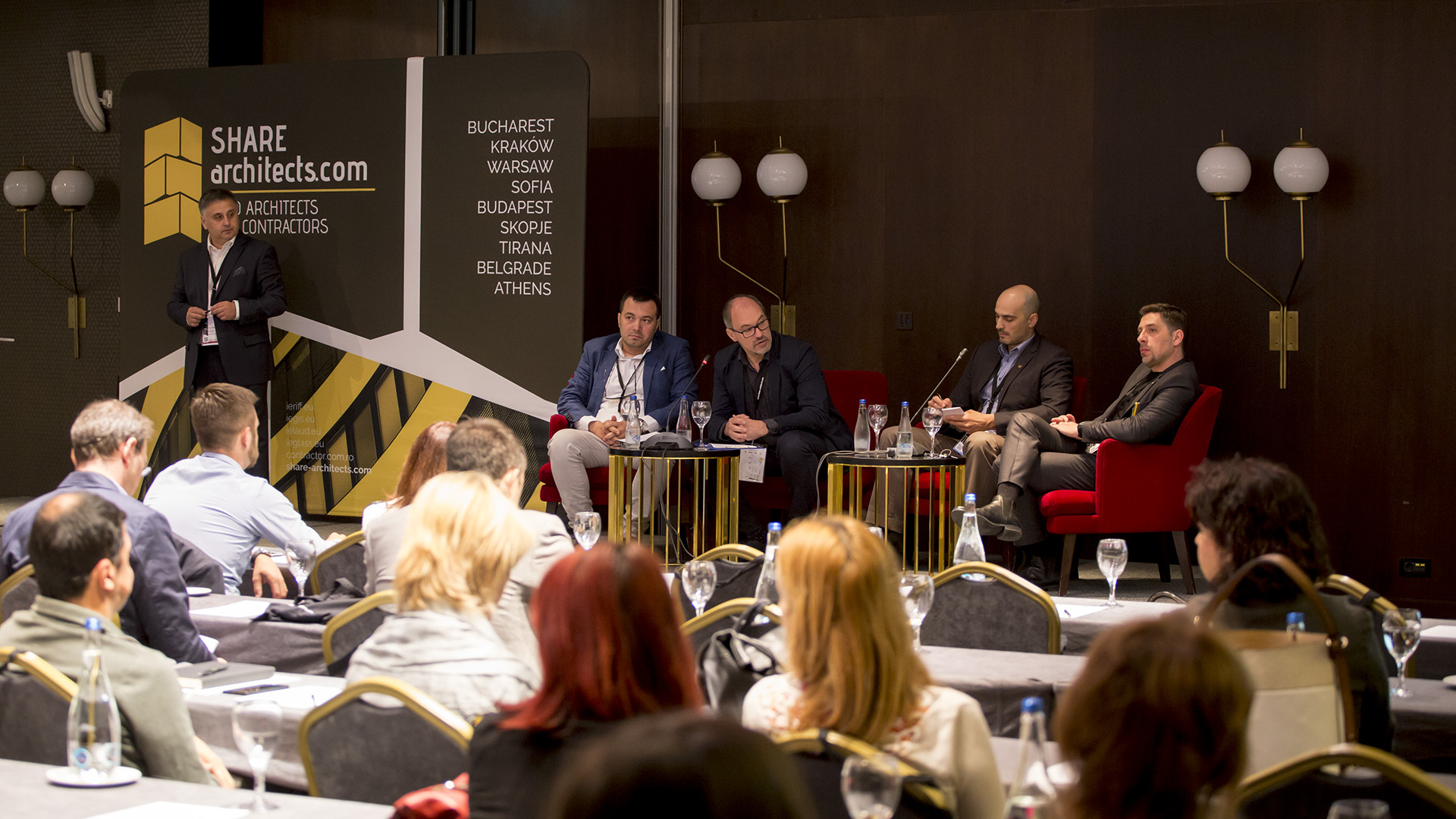 As such, SHARE becomes a meeting point above all, where the members of CCA – CEE have the opportunity to debate around the most pressing problems which architects face in the Central and Eastern European countries aiming to find specific and effective ways to address them in order to give more representativeness to this profession. First and foremost, the members gathered at this first official meeting to give a voice to the cause they represent in the form of a manifesto which we therefore share with you below. 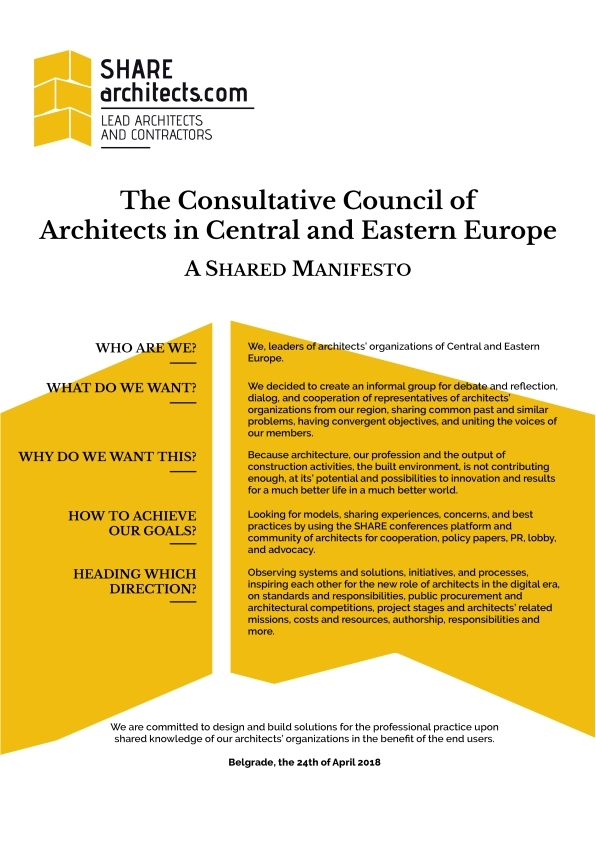