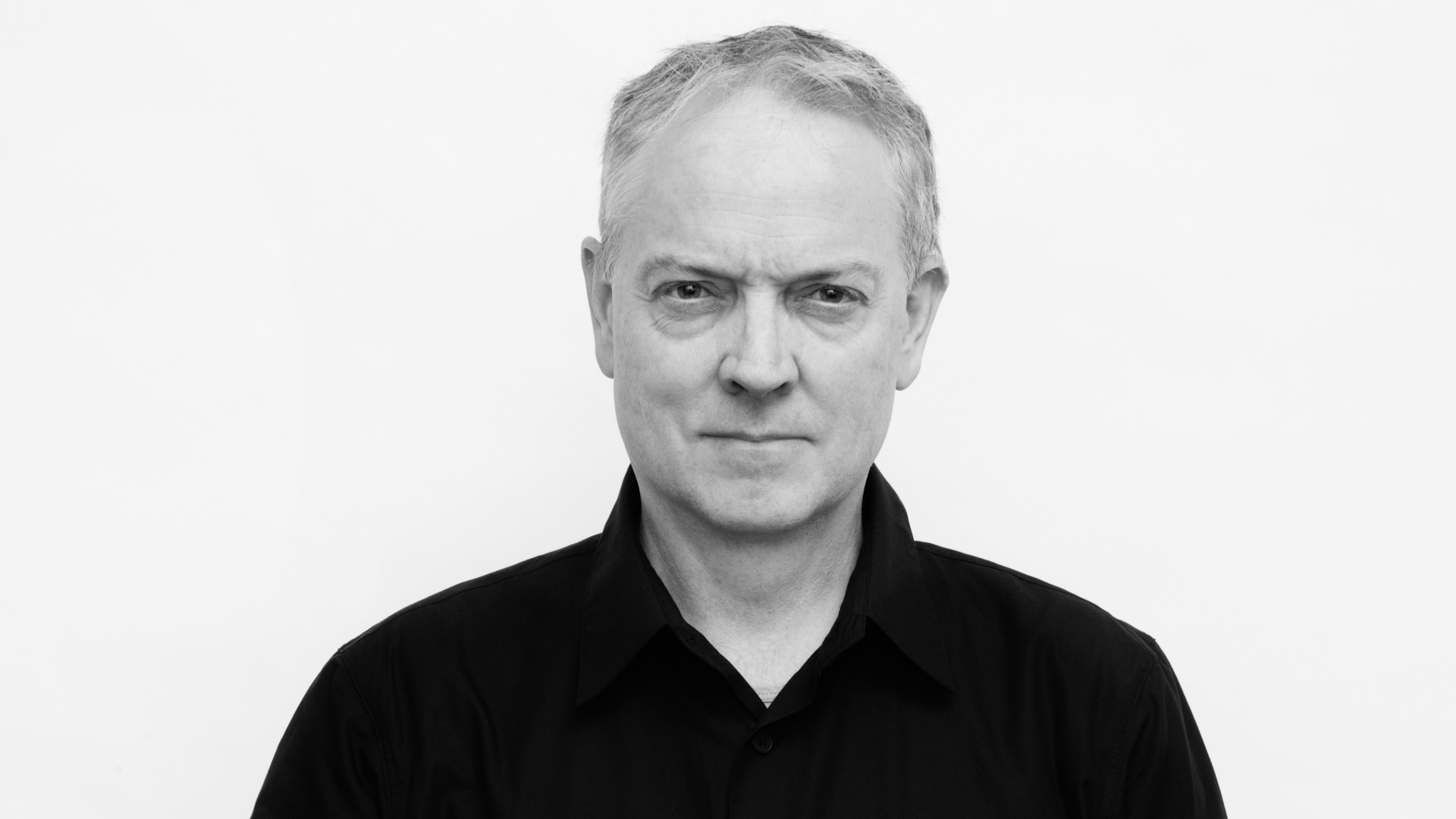 Their projects have been exhibited in museums around the world, including the Victoria & Albert Museum (London, 2003) at SFMOMA (San Francisco, 2004) at the Museum of Architecture (Moscow , 2000) to the Artist Space (New York, 2003), Carnegie Melon (USA, 2001) at the Mori Art Museum (Tokyo, 2004) at the Centre Pompidou, the Pavillon de l’Arsenal (Paris), the Bartlett School Gallery (London, 1997) as well as international architecture festival Orleans / Archilab (1999, 2001, 2003). They were also part of the French selection for the Biennale of Architecture in Venice in 2002, and the international selection in 2004 and 2008.