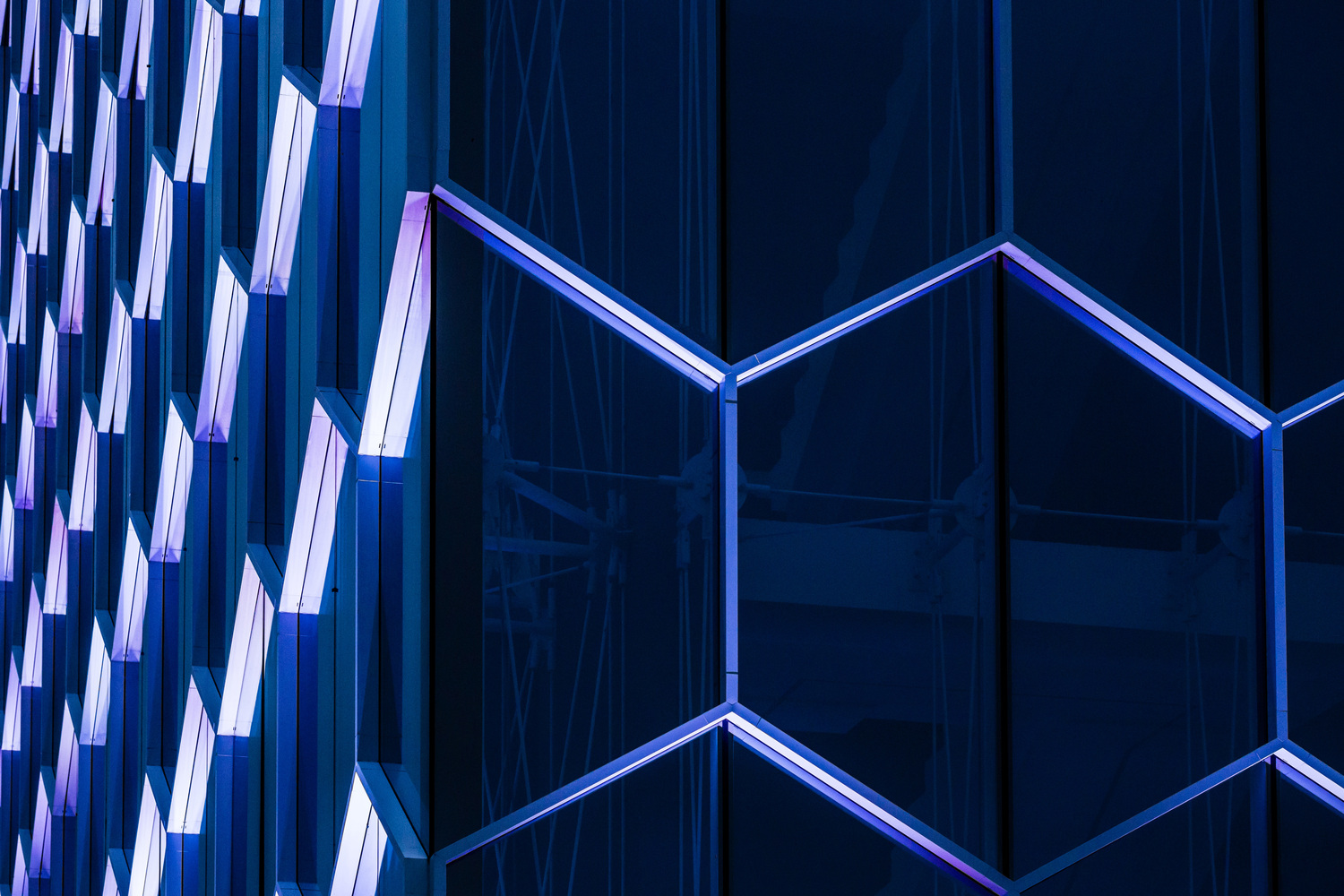 Atelier Serafimov Architects (ASA) Ltd. is an architectural, engineering, urban planning and design company, founded by the partners Tanko Serafimov, Vania Serafimova and Radomir Serafimov. The company was established in 1990 to meet the requirements of the new free market and is one of the largest private architectural companies in Bulgaria.

Atelier Serafimov Architects approaches each new endeavor with creativity and imagination, proposing concepts that connect people through a better architecture. Their goal is to capture the dynamic of the time and to transpose it into functional and innovative buildings that could sustain the development of the upcoming generations.

The projects of ASA range from Tokuda Hospital Sofia– one of the largest developments in Bulgaria – to small commissions such as individual houses for private clients. Regardless of the size, each project gets the same involvement, with a clear resolution of making the most in every situation, using ingenious ideas and passionate people.

Their projects are influential in all areas of construction – public infrastructure, hospitals, educational centers, public and cultural buildings, offices and work environments. Designing with responsibility towards people and natural contexts, they succeed in meeting the highest international standards.

The concept of the building is to represent the identity of a pharmaceutical company through a functional and yet very simplistic architecture. The shape formation subordinated by this simple and orthogonal structure is ensuring excellent functional distribution of the floors vested in a clear network which gives emblematic silhouette not only to the company but also to the city. 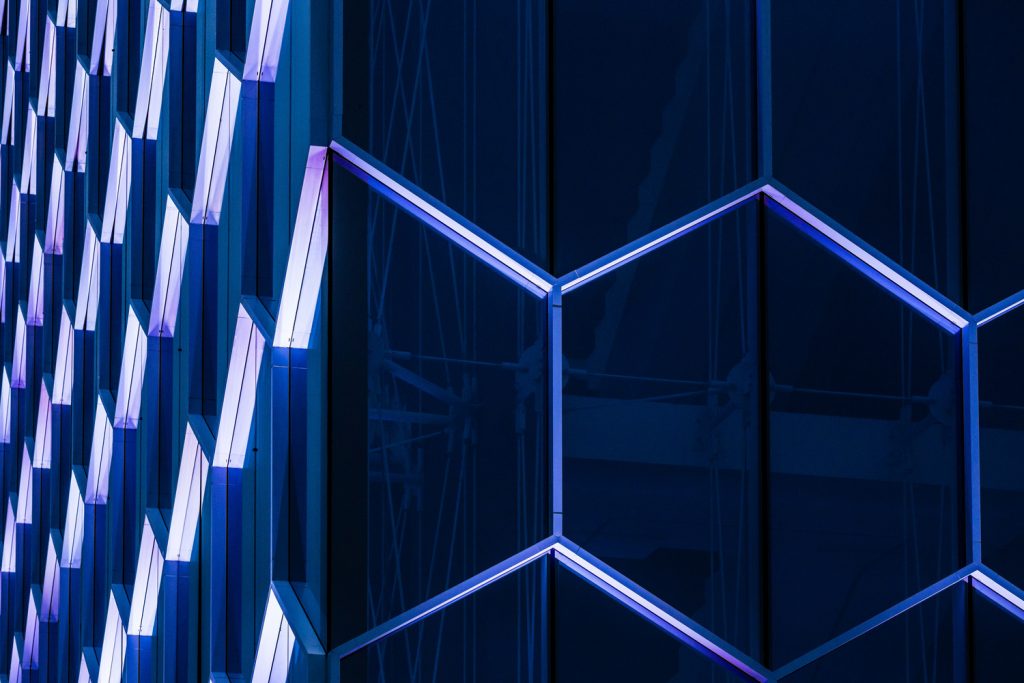 The separation of the panoramic offices has been designed with glass modular partition walls allowing reorganization of the premises whenever needed. In order to create a desirable working atmosphere, the offices have been provided with acoustic materials and surface finishes for the floor, ceiling, and walls. Special attention has been given to the acoustics in the conference hall on the sixth floor where the most important meetings take place. 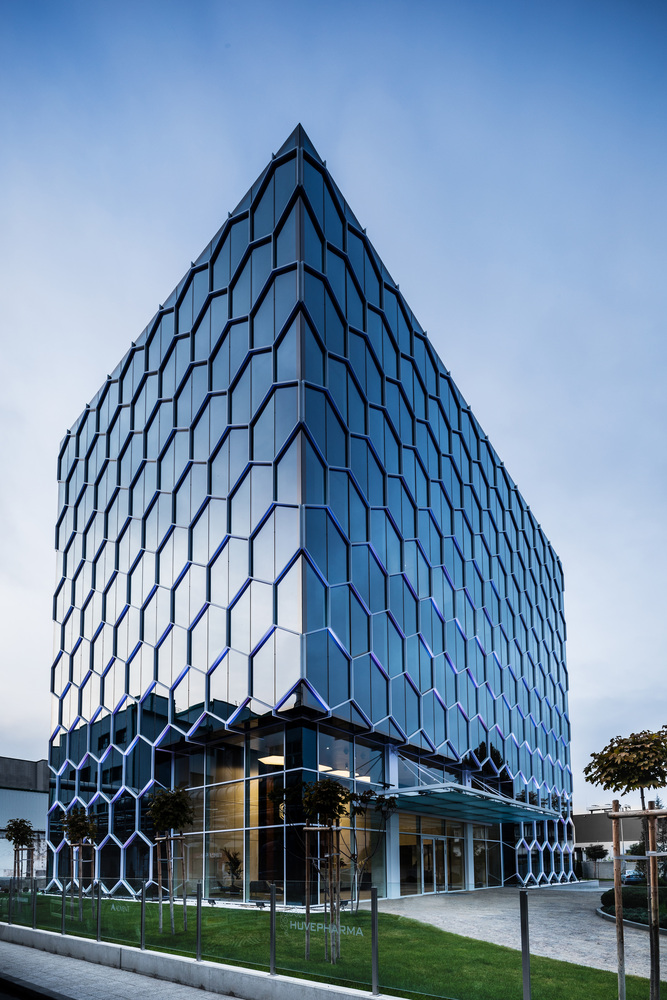 Possessing a Master’s degree in architecture from the University of Architecture, Civil Engineering and Geodesy (UACEG), Sofia, 1997, Radomir successfully masters the complete design process and the logistics of the team. Starting as a designer at “ET Vanya Serafimova” in 2003, he then joins Atelier Serafimov Architects in 2003.

Implementation of phase II of the project “Integrated system of solid waste treatment facilities of Sofia Municipality”- design and construction of a Mechanical-biological treatment (MBT) plant for processing waste and production of refuse-derived fuel- “Building of the Year 2015”, INFRASTRUCTURE BULGARIA AWARDS 2016. 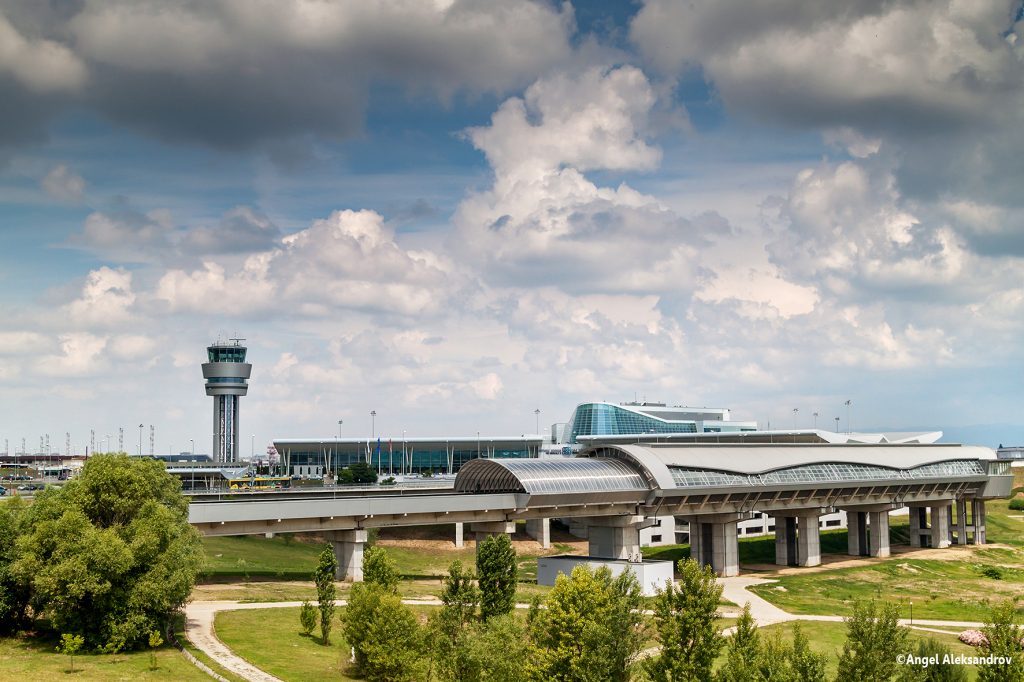 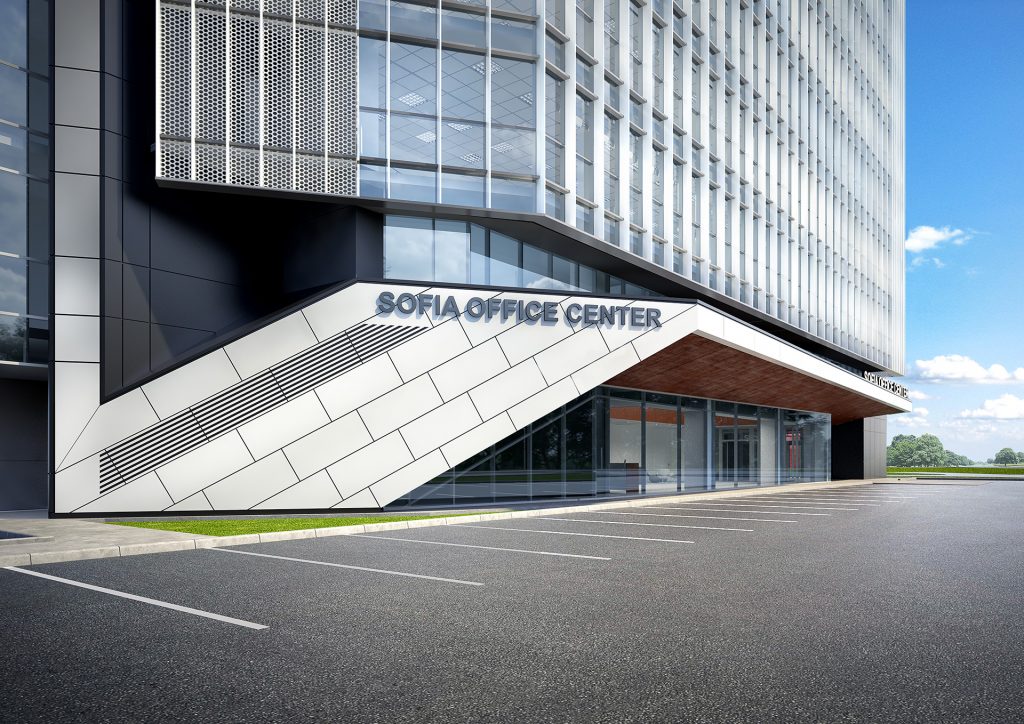 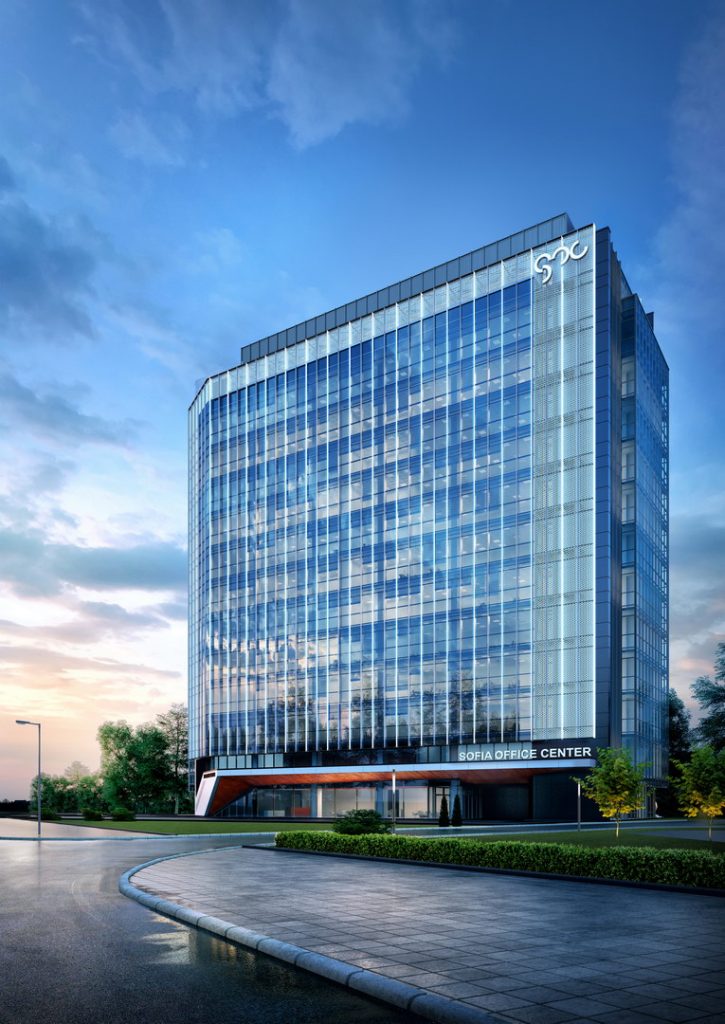