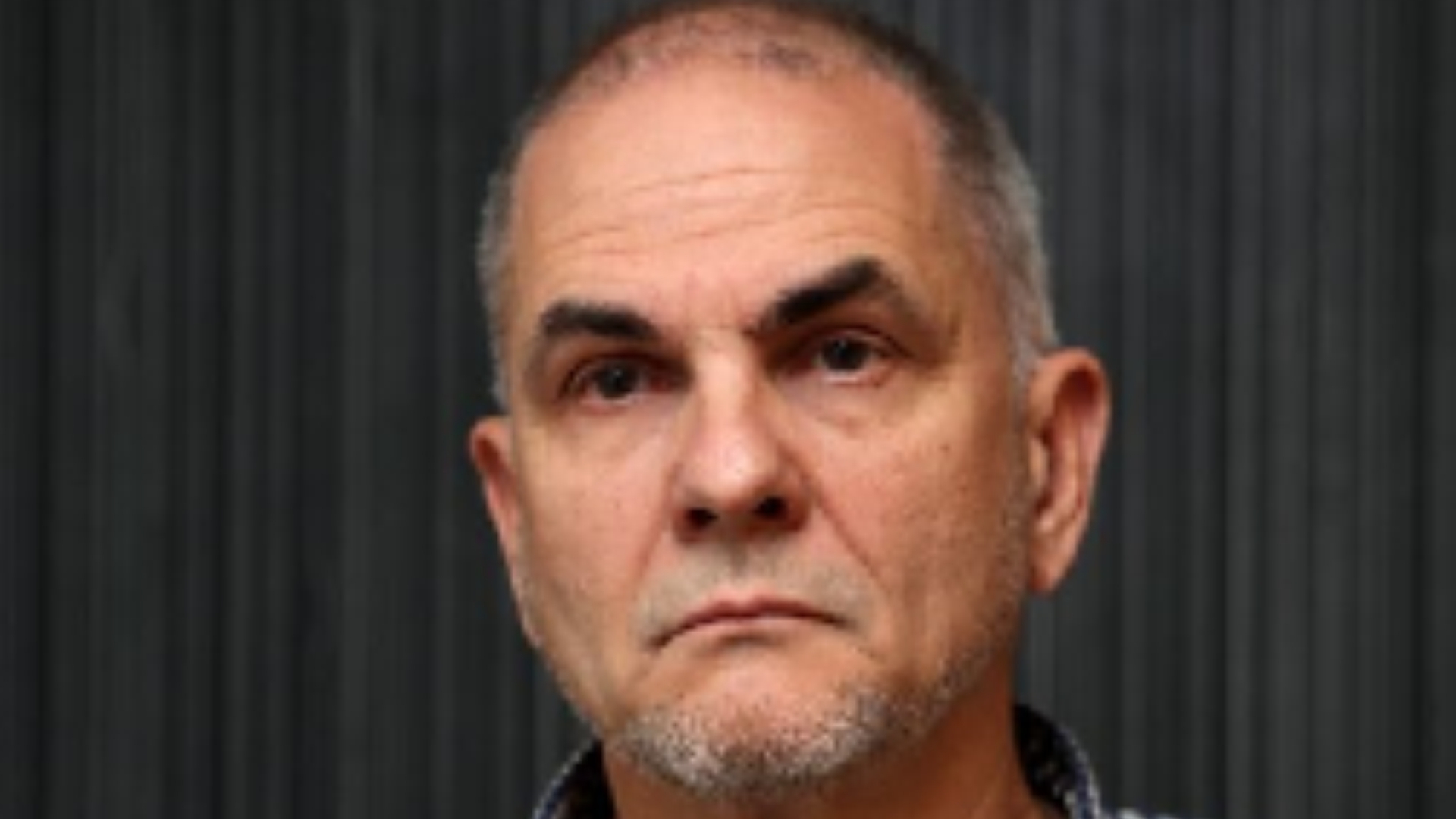 S.C.ANDREESCU & GAIVORONSCHI is today one of the prestigious reference points in the Romanian contemporary architecture. A series of edifices built in Timisoara and Cluj- Napoca can be mentioned as its accomplishments in the last twenty years: