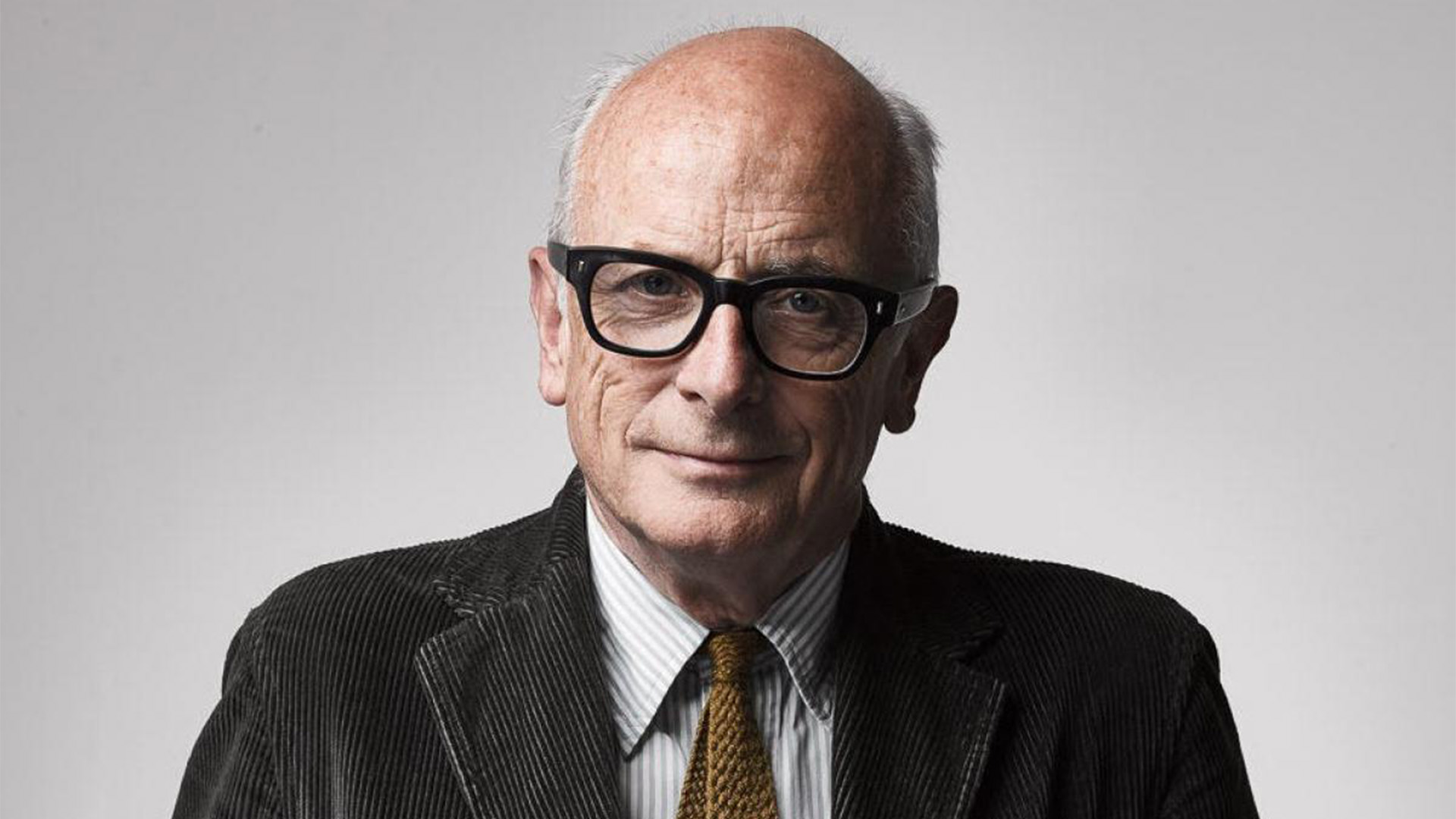 He trained as an architect but has spent most of his career writing about and commenting on architecture rather than practising it. He studied at Bristol University and at the Architectural Association School of Architecture in Bedford Square. He edited the weekly newspaper for architects, Building Design, before moving on to the Royal Institute of British Architects Journal.

Peter curated a number of major exhibitions at the Royal Academy including the 1986 New Architecture: the work of Foster, Rogers, Stirling, and Living Bridges in 1996. He founded the design and architecture magazine Blueprint and the global communications company Wordsearch which specialises in design and branding for architecture and real estate  with offices in Beijing, Singapore, Sydney, New York as well as London.

He started the London Festival of Architecture which began life as the Clerkenwell Architecture Biennale in 2004. The Festival is now a significant annual event in the cultural life of the capital. The New London Architecture centre of  was founded in 2005 as a centre for debate and discussion about the changing face of the capital. The centre has a large scale model of London and permanent exhibitions about the future of London. It is also involved in research into the built environment. Peter has written numerous books including The Saga of Sydney Opera House, London’s Growing Up  and Great Estates. He has recently completed a book on The Leadenhall Building by Rogers Stirk Harbour. 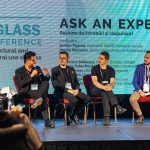 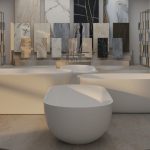 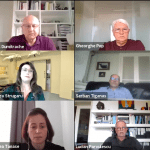