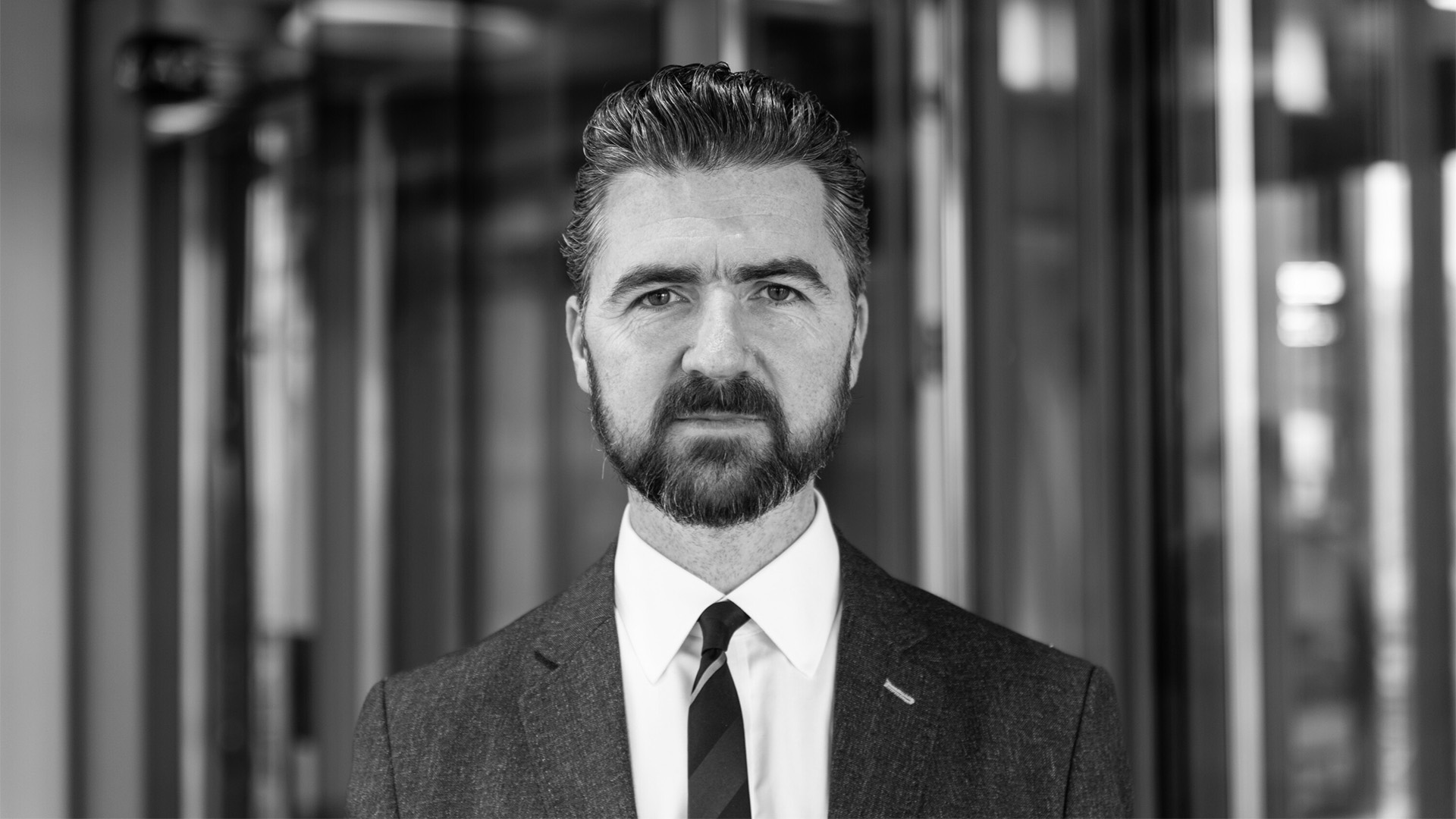 John joined the practice in 2001, and was made a partner in 2016. He has a client-facing role and is involved in expediting the company’s expressions of interest and bids for new work. John has led a large team through all stages of working on the British Museum World Conservation and Exhibitions Centre (WCEC). Following a controversial planning process, extensive detailed design and the complex tendering procedures of the OJEU process, the building was completed in 2014, and was on the shortlist for the RIBA Stirling Prize in 2017.

He has extensive experience as a project architect working on public buildings and responding to highly complex briefs, as well as collaborating with clients made up of a number of stakeholders. Birmingham Library competition involved a client body which not only included the heads of library services but also the local council, whilst the British Museum project involved collaborating with the end users, museum management, the project committee, the Board of Trustees and project sponsors who all played a pivotal role in the design and consultation process. Both of these projects required extensive consultation with the client group and the public as part of the design development process and John is particularly well suited to navigating these complex processes.