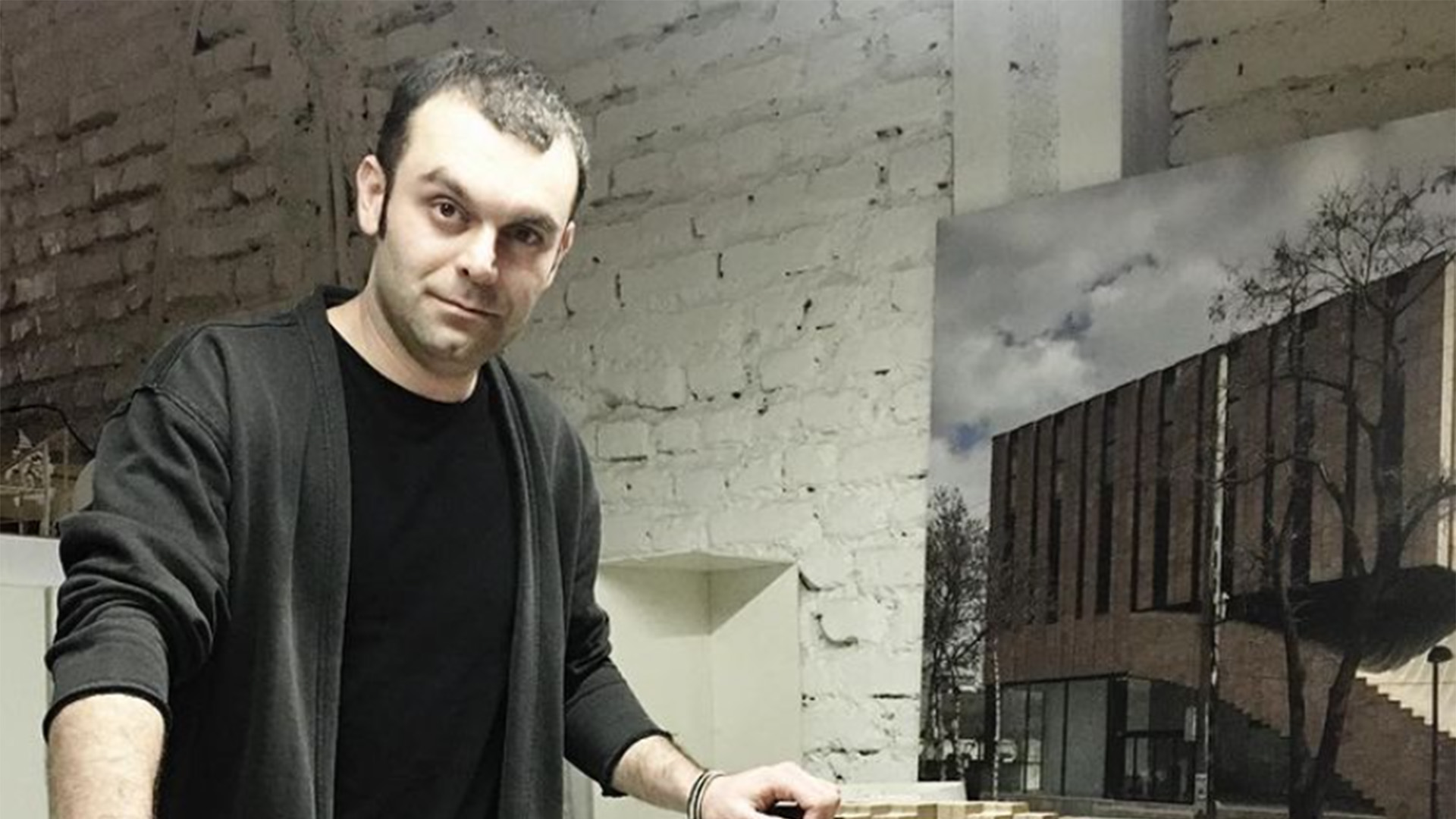 Farshad Mehdizadeh was born in Isfahan, Iran. He completed his bachelor’s and initial master’s degree at the Azad University of Isfahan, where he graduated in 2008. Farshad started his professional career as an architect in Fluid Motion Studio in Tehran. Later he worked with Lab Architecture Studio in Melbourne, Australia. Farshad has designed award winning personal projects as well, namely his Abadan residential building which won first prize in the national Memar awards of Iran and high recognition in the Middle East awards.

Farshad acquired a second master’s degree at the Institute for Advanced Architecture of Catalonia, in Barcelona Spain, after which he returned to Iran and established his own firm, Tehran Architecture Studio. Farshad is also active in the academic field, starting in 2007 as an assistant professor and continuing his academic work as a guest lecturer as well as through international workshops and collaboration with architects, instructors and architecture institutes around the world. He is now teaching in Melbourne University faculty of architecture. Farshad focuses his research on geographically context-based architecture and the impact of geography on architecture in general.