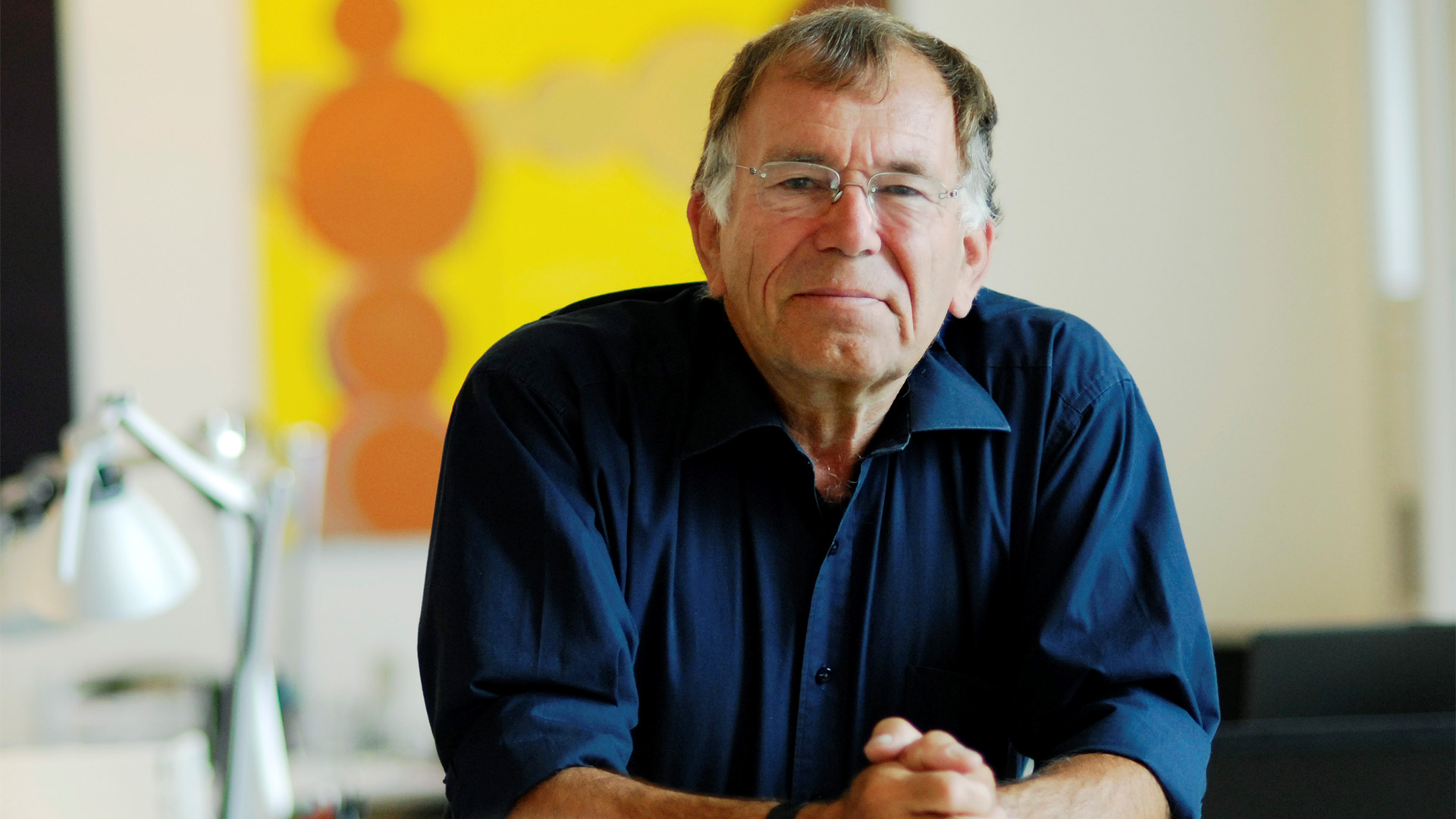 Jan Gehl  is an honorary fellow of RIBA, AIA, RAIC, and PIA.

Jan Gehl Hon. FAIA is a Danish architect and urban design consultant based in Copenhagen whose career has focused on improving the quality of urban life by re-orienting city design towards the pedestrian and cyclist.