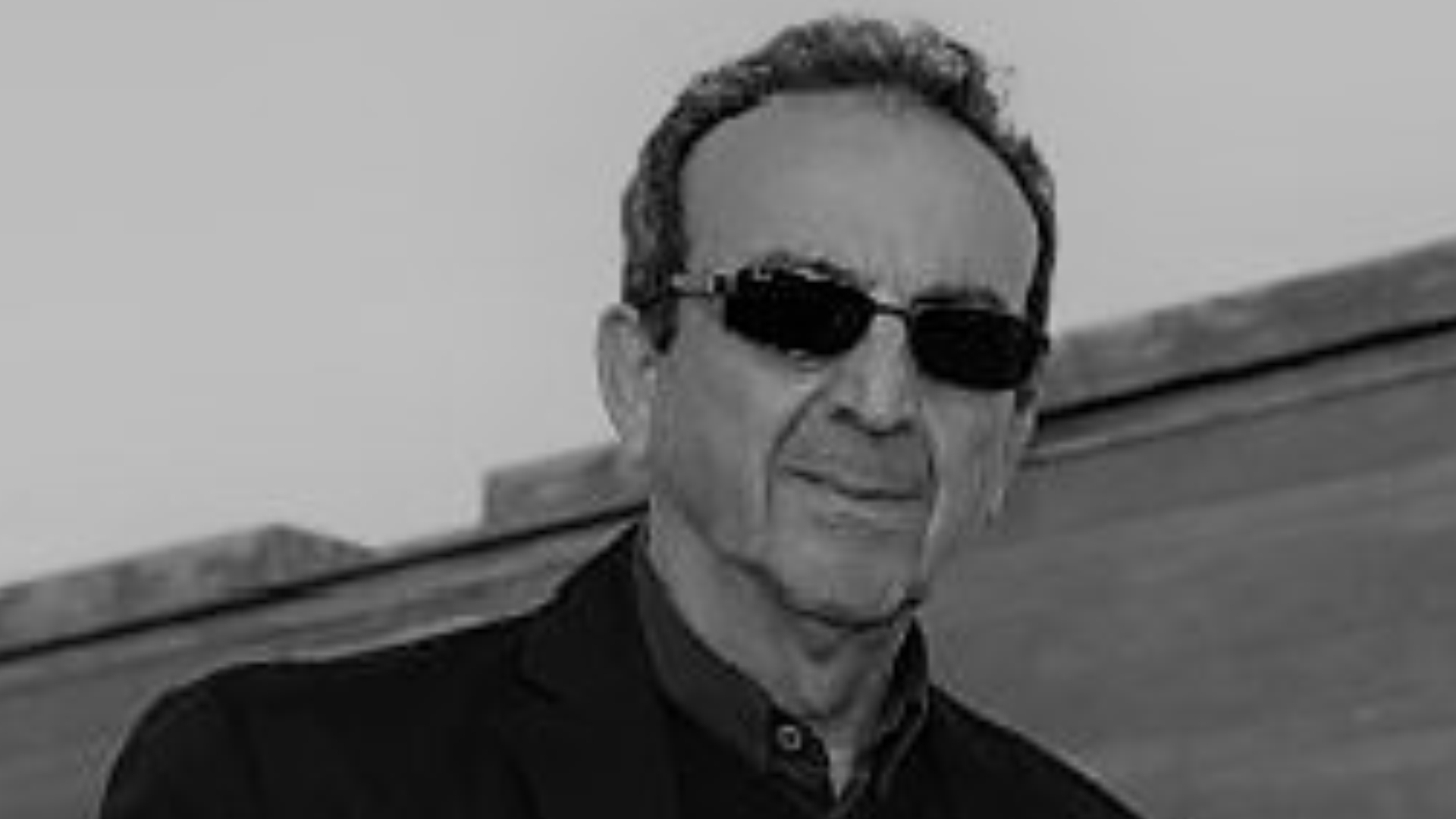 Gregoris G. Patsalosavvis graduated from the Architectural Association School of Architecture in 1985. Worked in London since 1996 in well known architectural offices such as Norman Foster and Partners, Richard Rogers Partnership, Benson & Forsyth Architects and Building Design Partnership. In 1993 he establish his own practice in London and Cyprus. The same year founded the studio “ Clepsydra Design Workshops” in London and Cyprus and in 1994 with a group of architects founded the team “ Metropolis Workshops Architects & Planners” in London. His portfolio includes individual houses, apartments blocks, offices buildings, public buildings, entertainment and interior designs. He is register with ARB and ETEK and a member of SAK. He was a nominee to represent the Republic of Cyprus in the European Mies Van Der Rohe award in 2000.

He also represented Cyprus in 2006 at the 10th Venice Biennale of Architecture. His philosophical approached is based on the belief that in the new technological, social and economic era, architecture no longer lends itself to outdated standards, but takes into account the changing contemporary social reality. The idea of the building as an envelope of programs, needs and intimate fantasies.

Techniques and materiality – the delimitation of space by means of more developed and sophisticated processor systems. No longer as merely formal design, but as a versatile and diversified intelligent system capable of prolonging and stimulating further the abilities and performance potential of the individual. Exterior space – Landscape and the city – If interior domestic space tents to interact with our bodies, the exterior space interacts with the architectural project. Its relation to the cityscape is subject to experimentation.