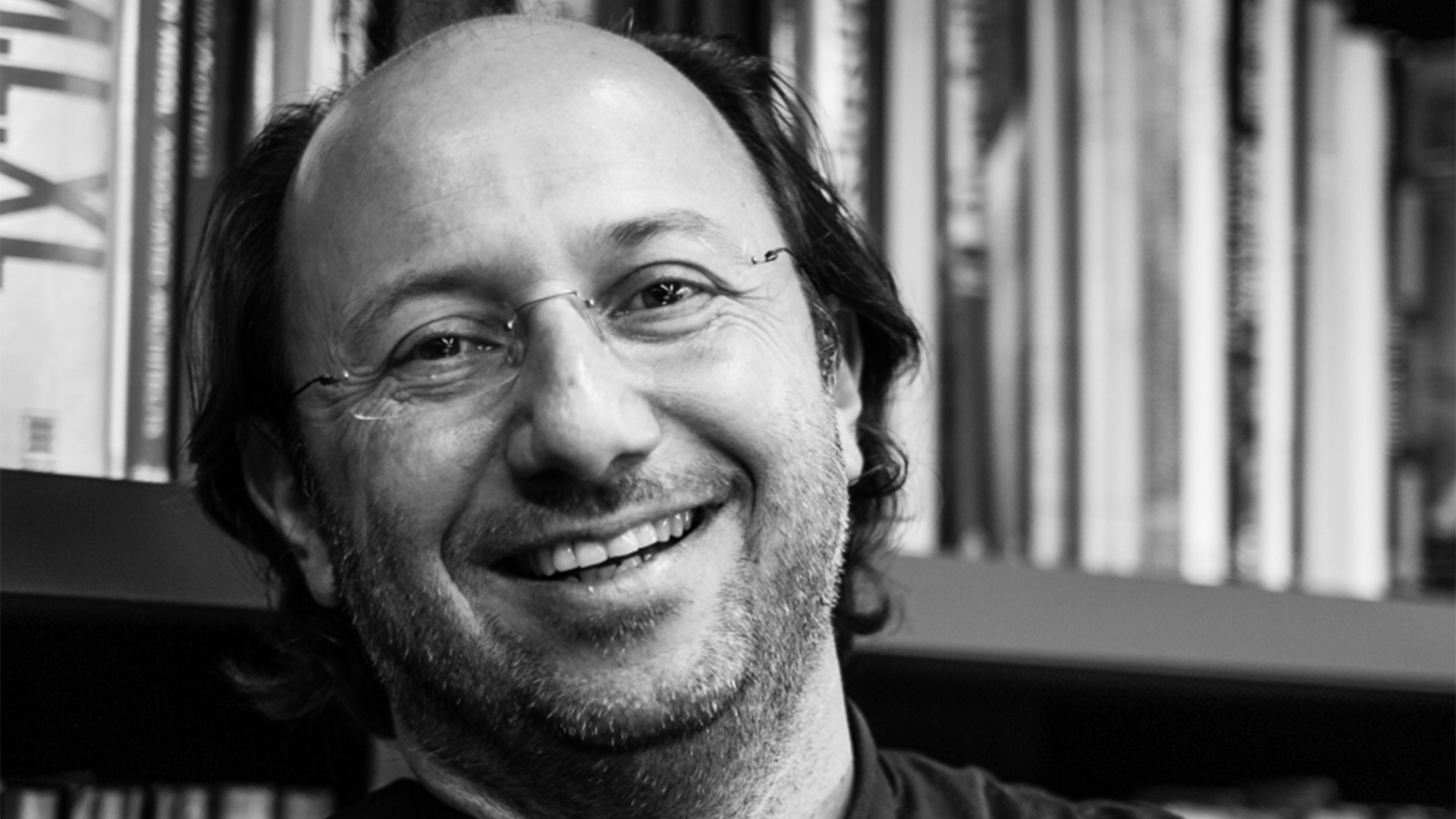 Eraclis Papachristou is the founder of Eraclis Papachristou Architects. He graduated from the Aristotle University of Thessaloniki, School of Architecture, in 1995: B. Arch /Diploma. This was followed up by a M. Arch in Architectural Design at the University College London (Bartlett) 1995 – 1996. After two years of work with C.E. Chrysanthou Architects, Eraclis set up his own practice in Nicosia, 1998. Since then his office has realised a wide variety of projects, ranging from significant competition wins to individual private projects. The office of Eraclis Papachristou Architects is now one of the strongest on the island, with 22 committed individuals forming its backbone.

Eraclis has also received several prestigious awards while also having buildings nominated for the Mies van der Rohe Prize and having represented Cyprus at the Venice Biennale amongst others. Due to his continuous involvement with art topics, he was appointed in the Selection Committee of the Cyprus Art Museum of Contemporary Art for several years. Eraclis Papachristou was also Vice President of the Cyprus Architects Association (CAA) for several years and has received the Cyprus State Architecture Prize twice.