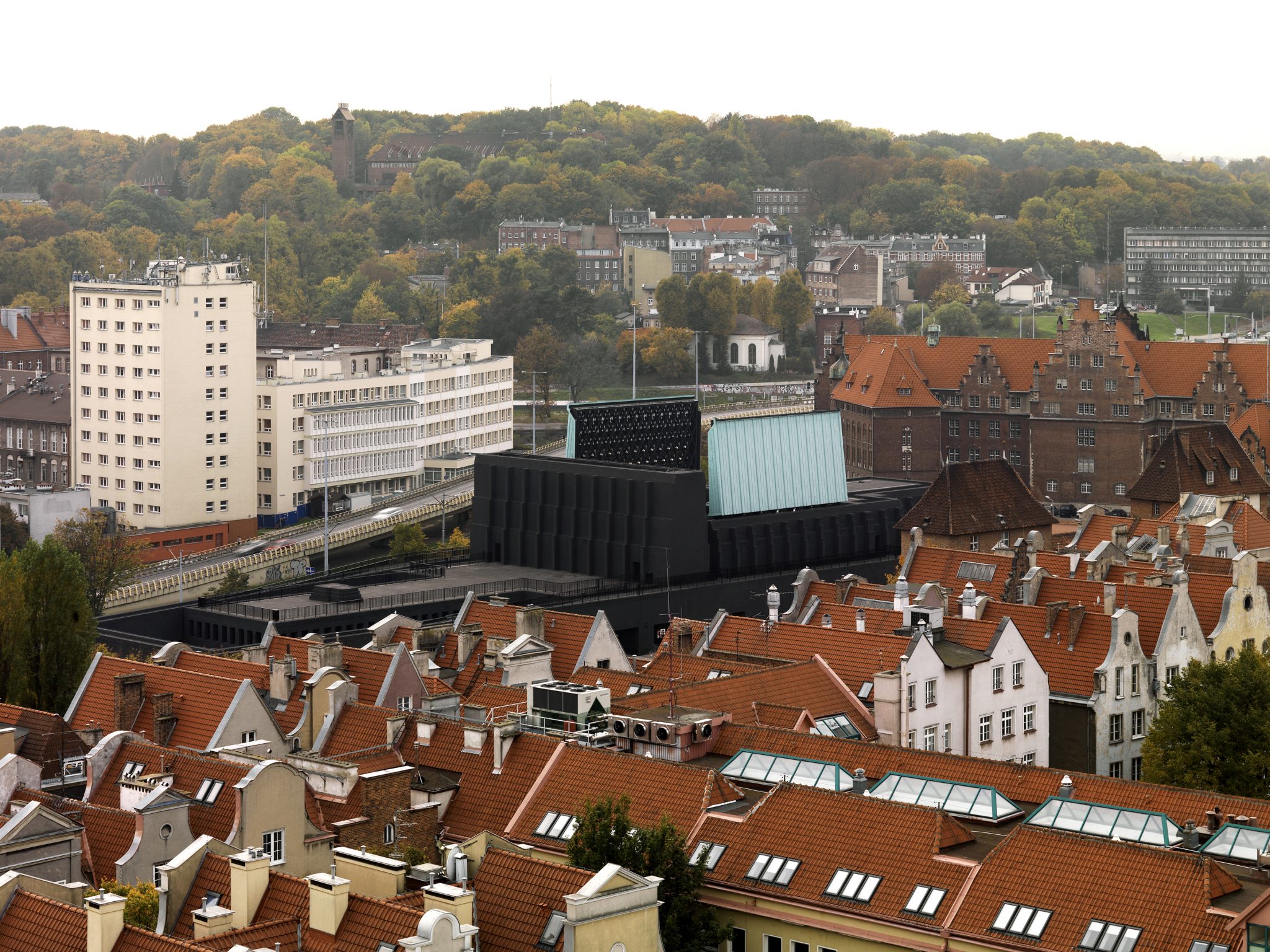 Arch. Renato Rizzi – founder of Renato Rizzi architectural practice in Italy –  will speak at the SHARE Warsaw event on 11th October 2016 at the Marriot Hotel. He is an Associate Professor at Universita LUAV di Venezia, establishing a complex professional activity that constantly merges theory and practice. The period he worked with Peter Eisenman in New York between 1984-1992 contributed to the way he approaches architecture as a matter of philosophical thought. His presentation in Warsaw will focus on Gdansk Shakespeare Theatre winning competition entry, a project completed in 2014, and most certainly will tackle issues concerning the history and politics of place as directing forces through the design process.

The programmatic and morphologic layout of this building evolves around three elements: the walkways on the outer edges of the theatre, the theatre itself, inside and outside, and its administrative part. There are several elements worth mentioning about the kind of innovations put in place for this particular project, but most of all we highlight the incredible technical and visual efforts summoned in order to create an infrastructure, a mechanism for various possible interpretations of the notion of performance and its possible actors where the specific theatrical / artistic performance is transferred to an open-ended series of instances – the stage, the arena, the building, the man and his city and the world itself.

The constraints of the context seem to directly point to the strong architectural gestures composing the project and determining complicated technical detailing that transform the building into a veritable machine; from creating a completely customizable dynamic performance hall to choosing an openable roof, the design can be explained through a complex cultural interpretation of context. Nevertheless, as simple and direct as this relationship between design and context might seem it determines a dialectical nature of the project and enabling it to act as an articulation between inhabitant, the building as a performance act and the city. Its user goes from being a spectator to being part of an urban performance that he both views and enables by letting himself take contact with the public destined walkways around the building. This interchanging of roles echoes what the architect describes as the “reversal of political horizon” in Poland in the year 2004, both the year of the building completion and of Poland entering EU. The implication of such powerful and direct gestures as using an openable roof for the theater hall transcends the considerable structural efforts in order to recreate an atmosphere specific to the Elizabethan arena of the Shakespearean plays – this is not merely a costly historical reference but a way of individualizing a representation of the world and thus a dialectical accomplishment of the project which was acknowledged at the 2015 Iconic Awards.

More about it and the contradictions it enables for its user and its surroundings in Renato Rizzi’s presentation at the 2016 SHARE Warsaw on 11th October.