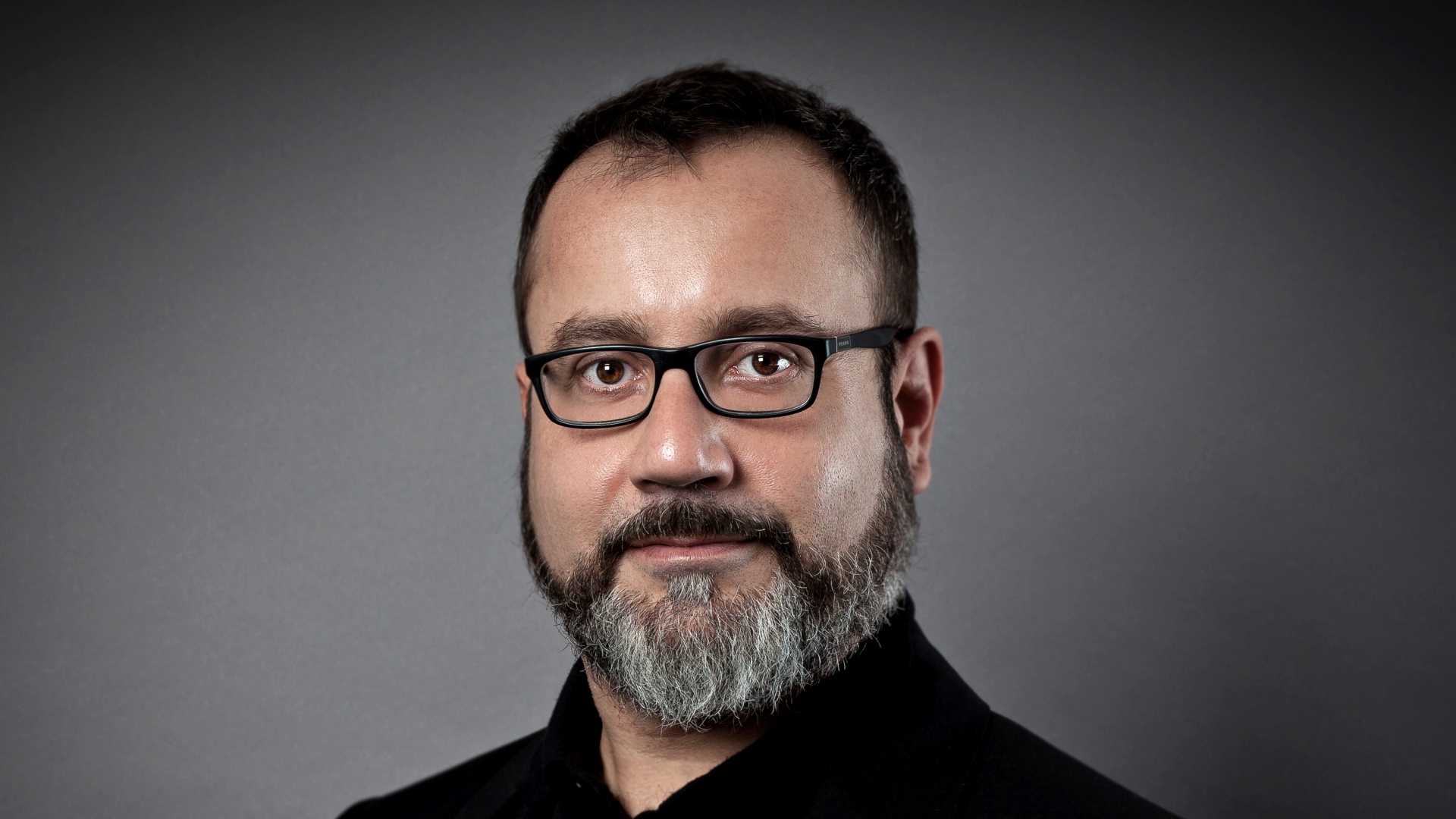 Maurizio originally joined ZHA in 2002, working primarily as a 3D designer for several international competitions. He moved to Italy in 2002 to join the team working on the MAXII Museum of Contemporary Arts. After a few years interval where he worked for structural engineers GPA engineering, Maurizio re-joined the ZHA’s Rome office in 2006 as project architect for the Milan Citylife residential project, completed in 2013.

Now in London, Maurizio became a senior associate in 2016. Maurizio has worked on some of ZHA’s largest scale residential projects across the world, including Italy, Australia, Mexico and Turkey. In Italy, he successfully led the design team for the residential cluster of buildings that form the new CityLife complex in Milan. Completed in 2014, the project is formed of 6 medium rise towers organised around a wide green communal space.