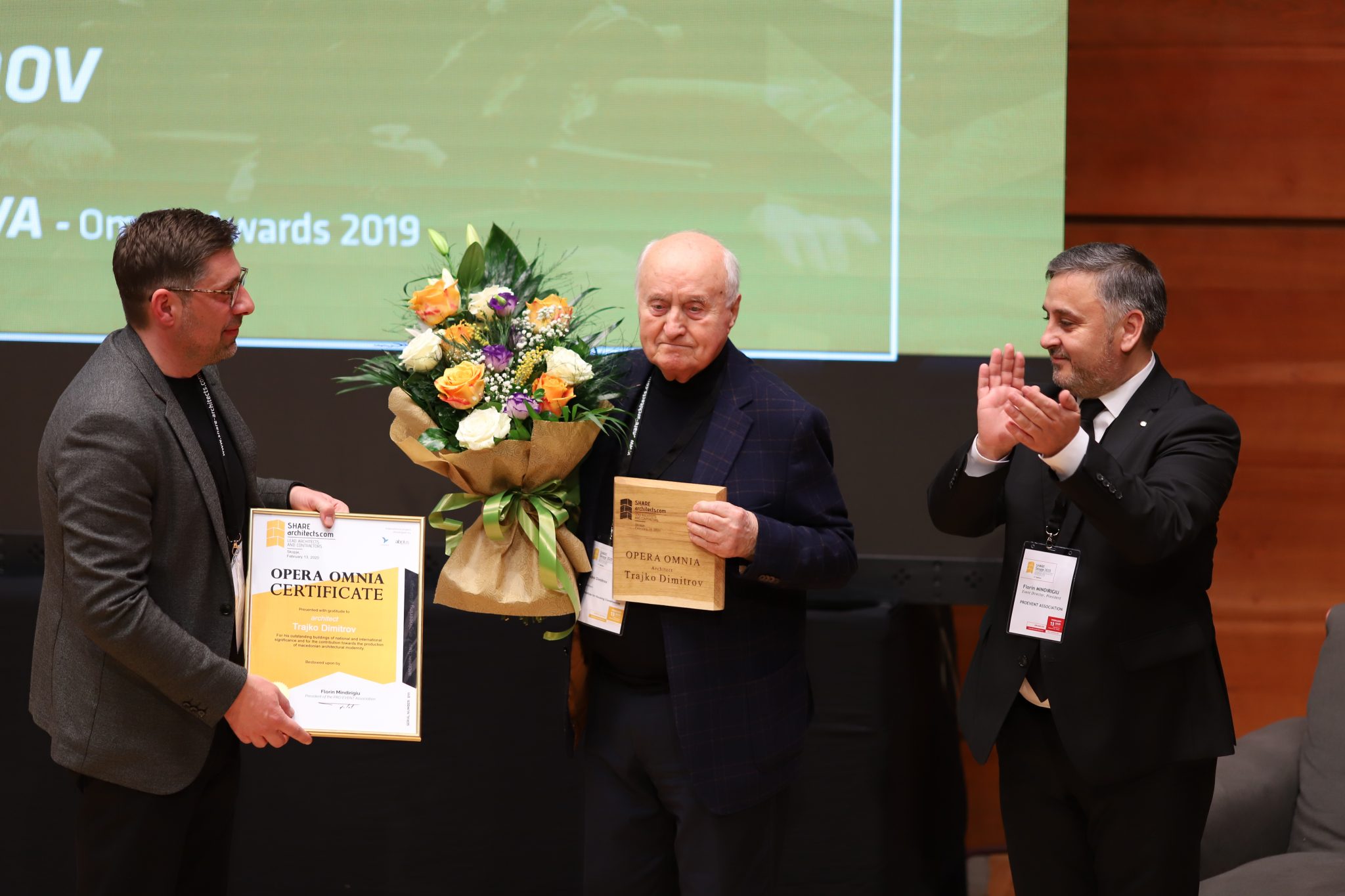 We were honored to announce that the SHARE Opera Omnia Distinction at SHARE Skopje 2020 went to Arch. Trajko Dimitrov, a leading member of Macedonia’s post-World War II generation of architects. The award was granted by our conference chairman, Arch. Martin PANOVSKI, President of the Association of Architects of Macedonia. 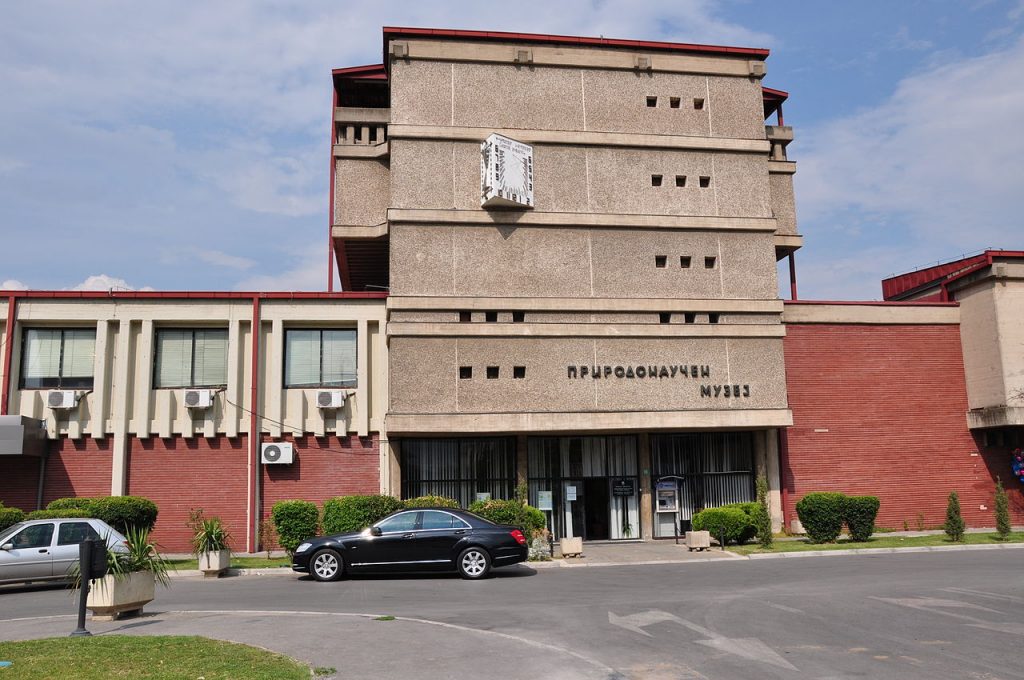 Trajko Dimitrov was born on 8th of August 1930, in Skopje (F.R. of Macedonia), where he also graduated in the high school „Cvetan Dimov“. As a young man, a high school student and activist, he took part in three federal youth work actions: 1947(Shamac-Sarajevo), 1948 and 1949 (Bratstvo-Edinstvo). As a student of the Technical Faculty, he showed vast knowledge and organized a lot of sport and cultural manifestations. During his studies, he was a well-known athlete, representing Macedonia on many inter-republic competitions, and even after his retreating from the athletics he remained part of the athletic organization.

He became an active, athletic judge with the highest title – international athletic judge. In 1956 he graduated from the Technical Faculty in Skopje – Architectural department. In 1957, after his graduation, he started working in the Institute for Housing Construction (today Macedonia project, Skopje) and remained working there until his retirement in 1990. Professional data Professionally, his primary focus was social buildings, especially buildings for sport. 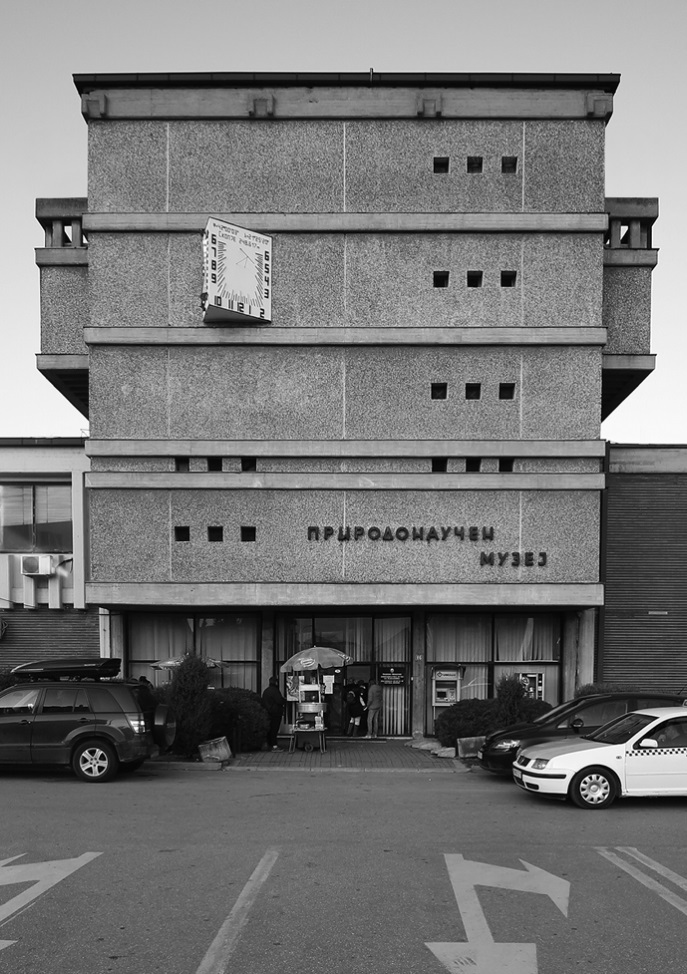 He designed a lot of sports buildings such as:

Apart from the buildings for sport his also well-known buildings are:

Except these projects mentioned above, he also created projects that were not realized, such as: 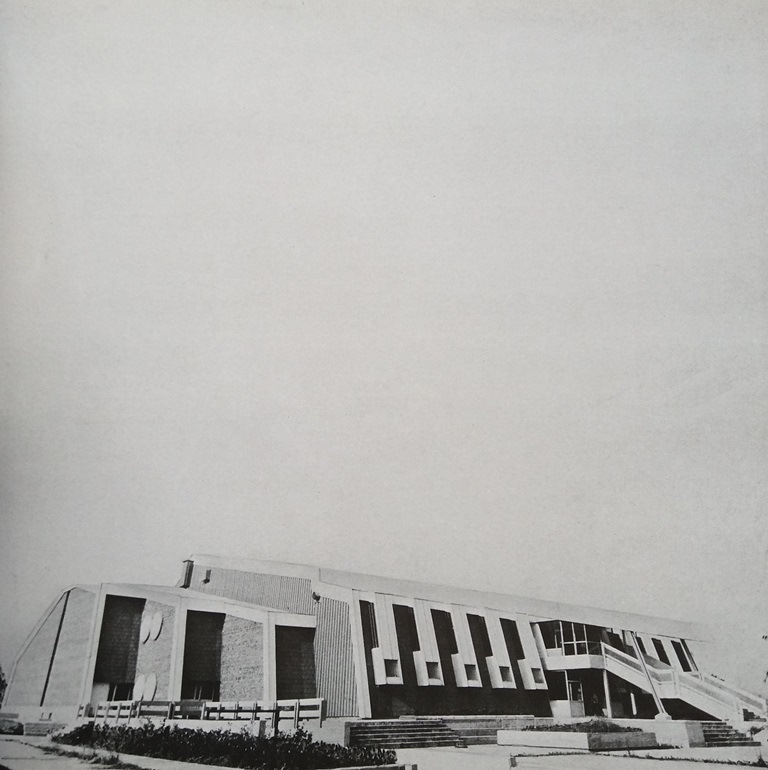 – Bearer of the golden order of labour.

Currently, he is a member of the Architectural Academy of the Association of Architects of Macedonia.