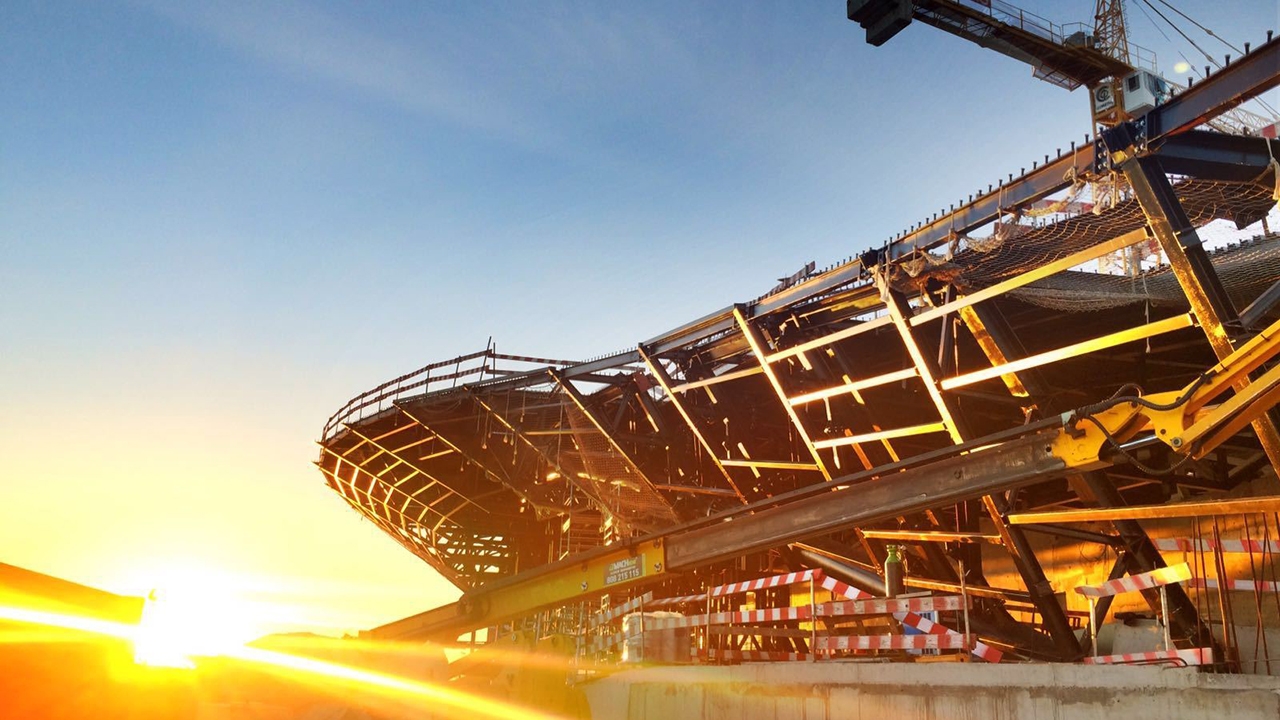 Maximiliano Arrocet, director at AL_A studio in the UK, will be a guest speaker at RIFF Budapest 2017, where he will talk about Lisbon’s Museum of Art, Architecture and Technology (MAAT). The EDP Foundation announced that the museum, which will open in October 2016, ‘will become the centrepiece of one of the Portuguese capital’s most popular cultural areas, the historic riverside district of Belém’.

The building will focus on contemporary culture through a combination of visual arts and media, architecture and city, technology and science, [and] society and thought.

Maximiliano Arrocet is currently leading the design of a major new cultural centre in Lisbon for EDP. Sited on the bank of the river Tagus, it defies the boundary between external public space and building with a remarkable form on this historic riverfront. Max also leads a number of private residential projects with an expertise in bespoke detailing and historical sensitivity. Arrocet studied at the University of Bath and Westminster University, and has a strong understanding of construction techniques and materiality. His background in engineering and multidisciplinary approach is reflected in projects at all scales, from complex building schemes to sculptural artworks.

Sitting in a prominent location on the banks of the river Tagus, MAAT will be the centrepiece of EDP Foundation’s 38,000m2 campus. The museum will repurpose an early 20th-century power station building alongside the new kunsthall designed by AL_A. The museum will host permanent science and electricity exhibits in the former power station, with a wide-ranging programme of temporary exhibitions taking place in the kunsthall.

With its unique heritage, an expanding Portuguese art collection, and an innovative exhibition programme, the EDP Foundation’s new museum will be a place for discovery, critical thinking, and international dialogue.

The new MAAT kunsthall building, designed by AL_A, will create exhibition spaces beneath a gracefully undulating roof, conceived to create new public space above the galleries. The project will renew access to the Belém waterfront from the city and consolidate the wider publicly-funded urban regeneration of the quarter.

Incorporating over 7,000m² of new public space, the kunsthall will explore the convergence of architecture, technology and contemporary art as a field of cultural practice. It will accommodate a trans-disciplinary programme of exhibitions, public events and community engagement. As a new discursive space for the city, it will lead the conversation about the evolution of Lisbon and Portugal. 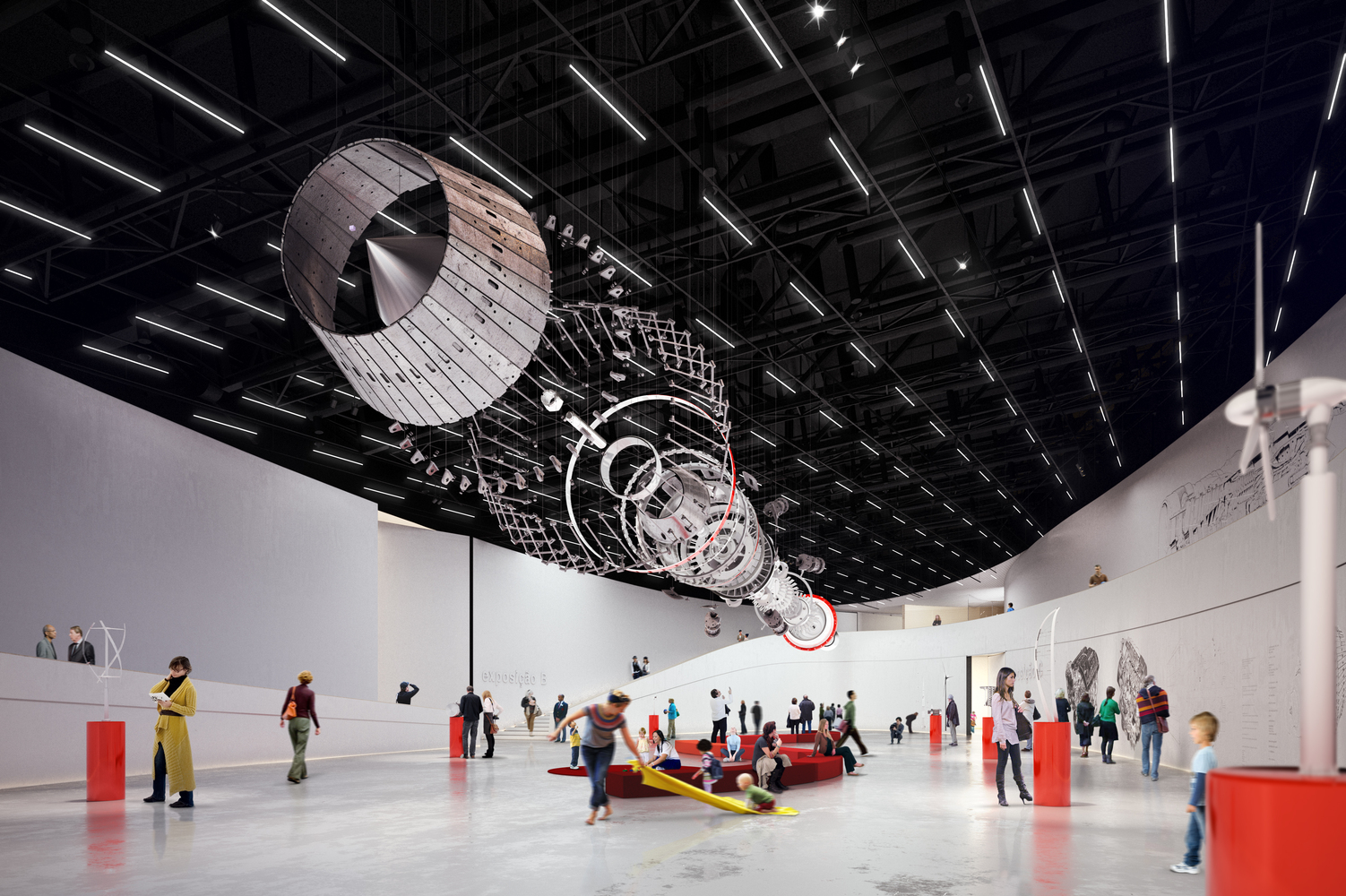 AL_A’s response exploits the natural assets of the waterfront site, framing an architectural narrative that is sensitive to both its cultural heritage and the future of the city.

AL_A’s approach to design balances the intuitive with the strategic, drawing on a foundation of rigorous research, innovation, collaboration and painstaking attention to detail.

The practice won the competition to design and implement the highly anticipated expansion of the Victoria & Albert Museum in London. On completion in 2017 the V&A project will see AL_A realise a new entrance for the V&A, with the world’s first porcelain courtyard above a new underground gallery housing spaces for headline exhibitions. 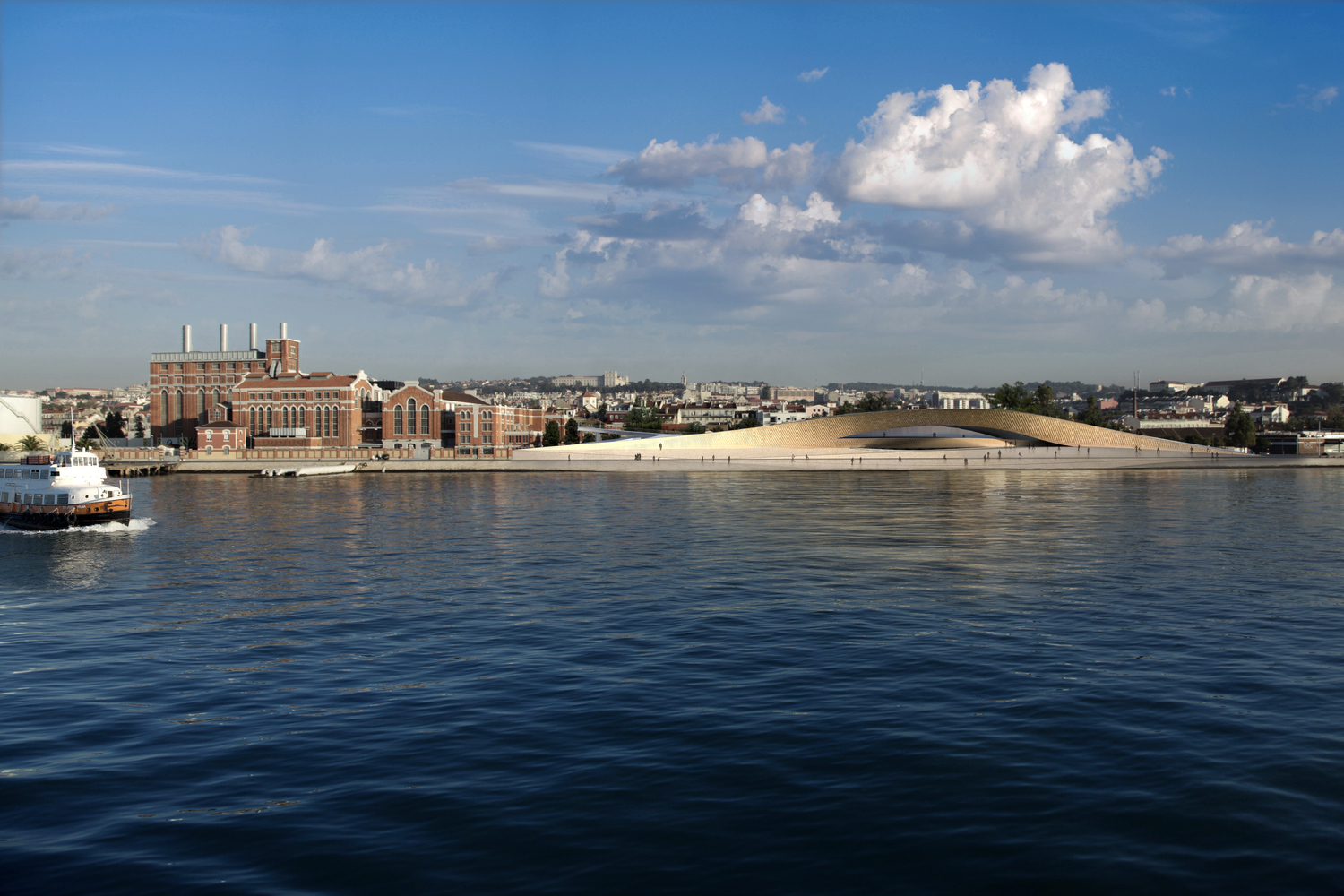 The project will be the V&A’s largest expansion in over 100 years and will be completed while the museum remains open to the public.

Ongoing commissions around the world include Central Embassy, a 1.5 million sq ft mixed-use development on the former grounds of the British embassy in Bangkok, Thailand; The Lisbon Museum of Art, Architecture and Technology in Portugal, commissioned by EDP, one of the world’s foremost energy companies; the 2015/16 MPavilion, a public pavilion for the Naomi Milgrom Foundation in the Queen Victoria Gardens, Melbourne, Australia and a new centre for the cancer care charity Maggie’s in Southampton in the UK. 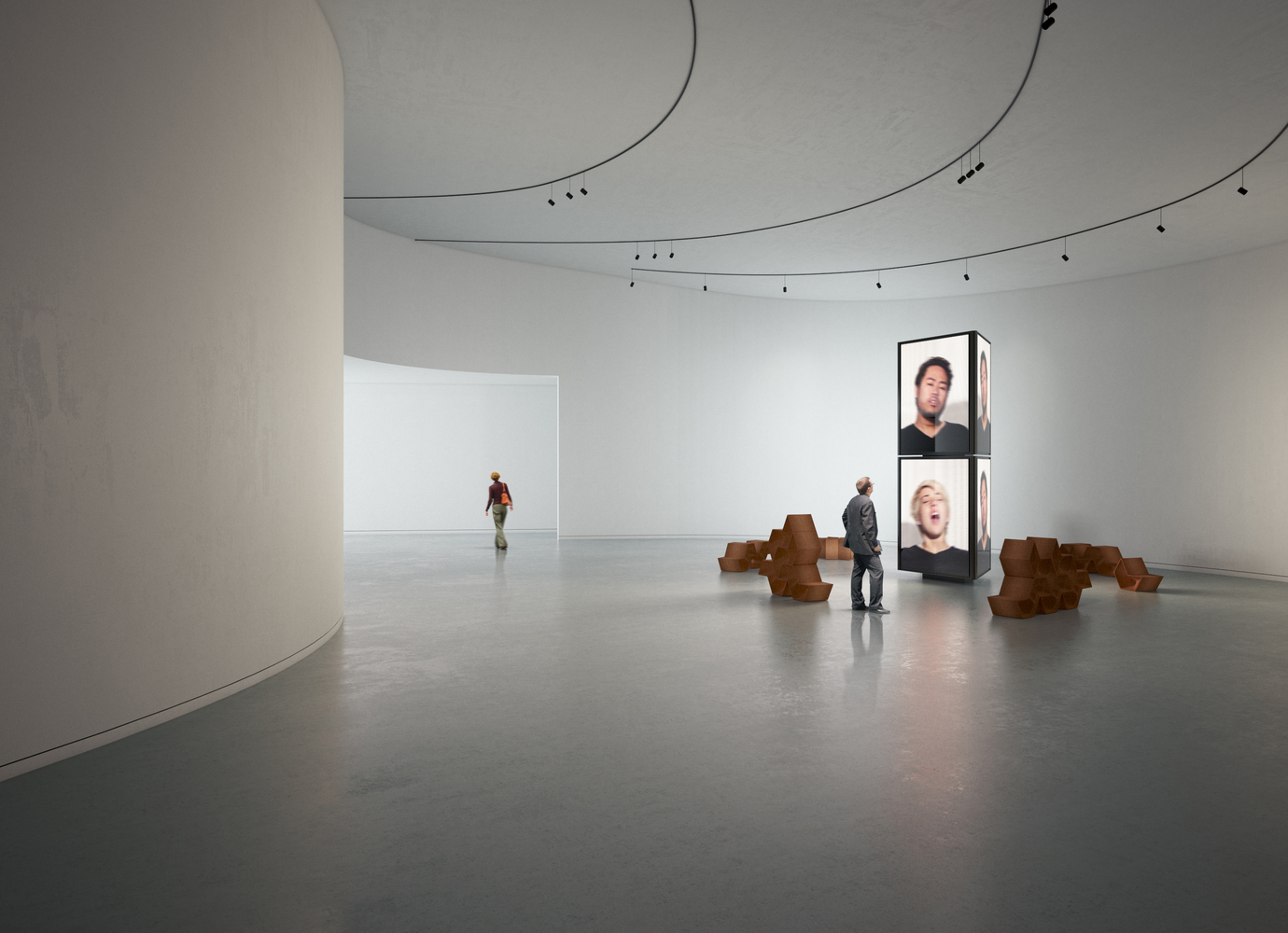 AL_A is engaged in long-running research into the application of new materials and techniques in architecture and design. In 2015 the practice’s ceramic table, made using technologies adapted from the space industry, was selected by Edmund de Waal for inclusion in his white exhibition at the Royal Academy of Arts in London.