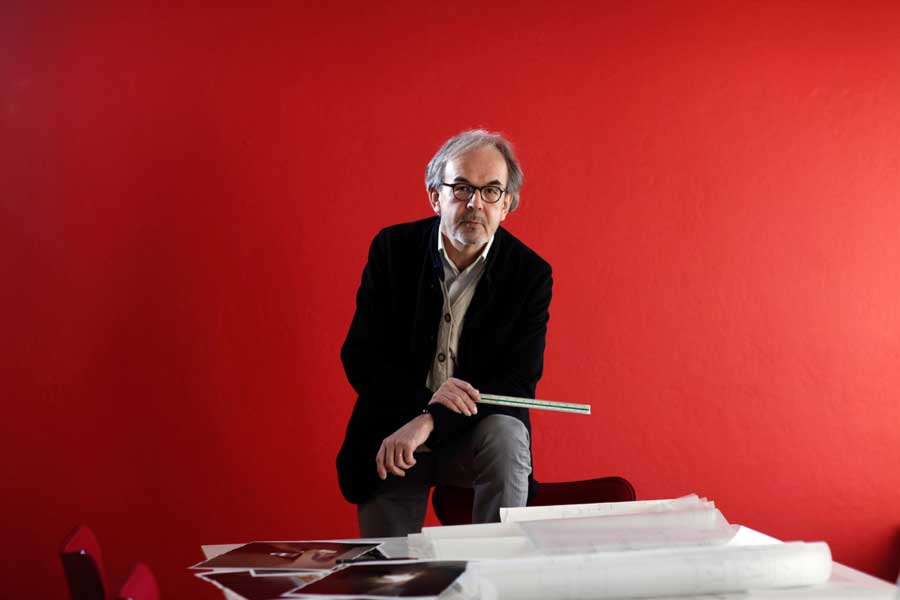 As part of the traditional SHARE – Meet the architect meetings, at this year’s GIS Bucharest 2016, arch. Rainer Mahlamäki will give a motivational conference to students and professors at “Ion Mincu” University of Architecture and Urbanism in Bucharest on Tuesday, March 22, starting 15.30, in “Sala Amfiteatru”.

The SHARE – Junior meetings motivational lectures were initiated by the PRO EVENT Cultural Association and have a tradition of bringing international architecture and design competitions winners to serve as an example to students and also motivation for pursuing a career in this field.

This year, for the first time in a conference in Romania, Arch. Rainer Mahlamäki, professor and founding partner of LAHDELMA & MAHLAMÄKI ARCHITECTS, will be a special guest at GIS Bucharest 2016. This year he is a member of the Jury in the international architecture competition for the new MNIR – the National History Museum of Romania.