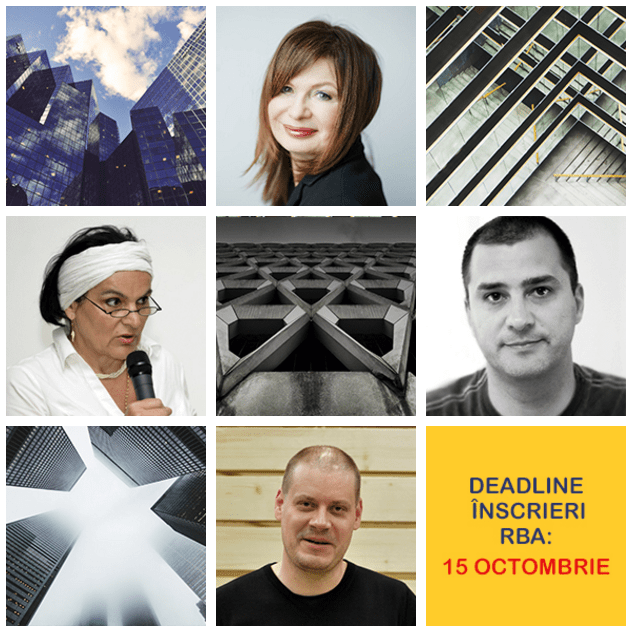 The first group of top names have officially joined the Romanian Building Awards judging panel. Among the confirmed judges are arch. Ewa P. Porębska, architect and architecture critic, editor-in-Chief of the Architektura-murator magazine (Poland), Erika Katalina Pásztor (Hungary), editor-in-chief at epiteszforum.hu, on the most well-known national architecture portal and architect Bruno Andresoiu (Romania), General Director at IGLOO, the magazine being one of the co-organizer of the RBA awards, architect Anssi Lassila (Finland), honored in 2015 with the Finlandia Prize for Architecture and jury member Guggenheim Helsinki Design Competition.

The full list of the judges of RBA- Romanian Building Awards will be announced in September.

The Romanian Building Awards acknowledge excellence and aim to highlight the design and execution of the built environment in Romania, where the focus is put on the relationship between architects, constructors, representatives of the industry and beneficiaries.

The 2016 judging panel will be looking for the best implemented projects in the last two years and will take into consideration not only the aesthetic and technical aspects of the projects, but also their social, economic and cultural impact.

The call for entries for the Romanian Building Awards will be launched on 1 September and the entries can be submitted online on rba.spatiulconstruit.ro, until 15th October. For questions, the applicants can send an email to: rba@share-architects.com.

The announcement of the nominations will be made by the Board members on 20th October. The judges will select the winners from the nominees, in two stages: the shortlisted projects will be reviewed online on 21-28 October and the winners will be selected from the finalists on 29-30 October and announced on 31 October, at the Romanian Building Awards Gala that will be held in Bucharest.

Visit the page rba.share-architects.com to enter a project and to see the latest news and updates on RBA – Romanian Building Awards.

More about the juges: 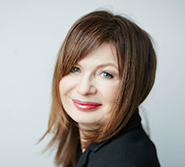 Ewa P. Porębska, Poland
Architect and architecture critic, Editor-in-Chief of the Architektura-murator magazine
For her achievements in the field of spatial order and development of architecture, the President of the Republic of Poland awarded her the Knight’s Cross of the Order of Polonia Restituta. Her contribution to the dissemination of Polish architecture has been also recognized with medals of the Polish Association of Architects (SARP) and the University of Technology in Krakow. She is a member of the Board of the Architectural Museum in Wroclaw and she has served on the juries of competitions including the European Union Prize for Contemporary Architecture – Mies van der Rohe Prize (2013) and the World Architecture Festival in Barcelona (2008 and 2010 editions). Porebska was member of the Expert Committee of the European Prize for Urban Public Space from 2010 until 2014. She is member of the jury since 2016.

Erika Katalina Pásztor, Hungary
Editor-in-chief at epiteszforum.hu, the most important architecture portal in Hungary
Erika Katalina Pasztor is an artist-entrepreneur building up concepts, projects, teams and organisations alongside multidisciplinary creative work related to social and communication issues.
Since 1989 she, as a designer, contributed a lot with audiovisual designs, broadcast channel designs, documentaries and image films to the audiovisual communication of large television stations. Since 2000 she published several articles, studies and interviews, held lectures in contemporary media art and architecture. She is the initiator and one of the co-organizer of the ‘Code of Media’ international art and science conferences in Budapest (2003-2005). 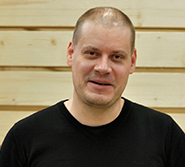 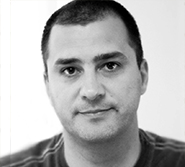