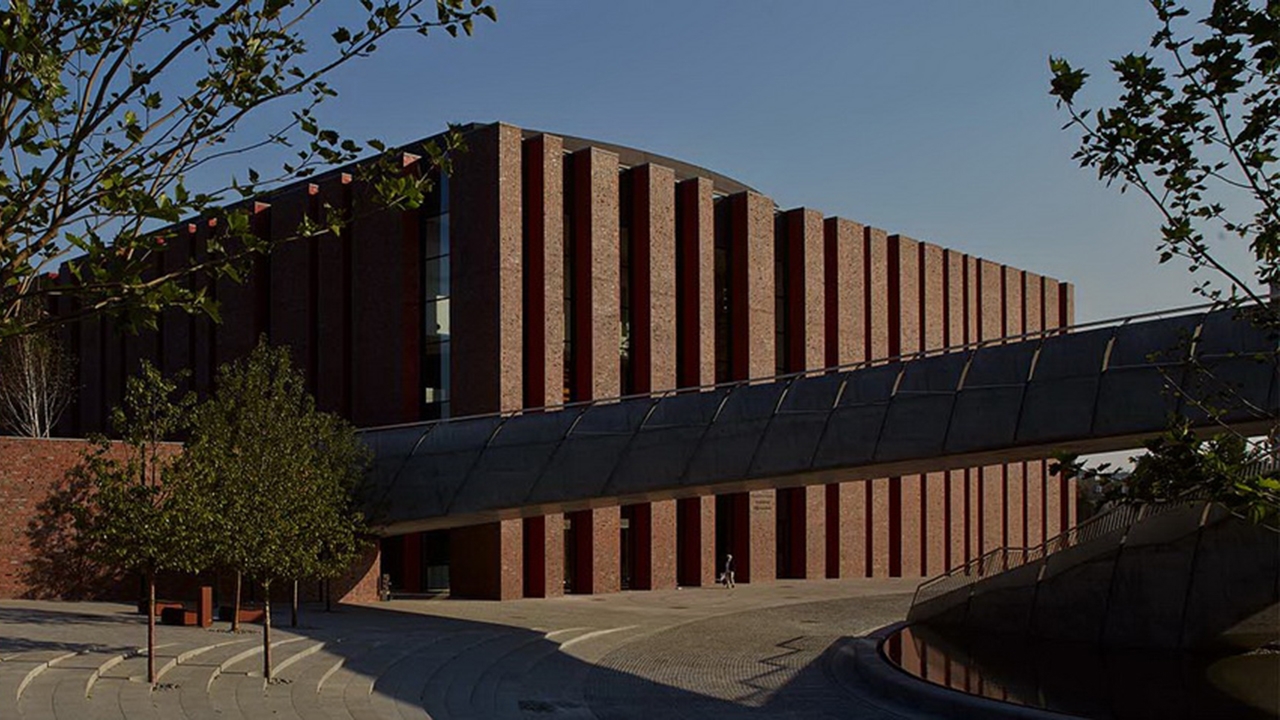 Arch. Tomasz Konior, founder of Konior Studio, will be a guest speaker at RIFF Bucharest 2016, where he will give a presentation on designing the seat of the National Polish Radio Symphony Orchestra in Katowice, with a unique, world-class concert hall for 1,800 music lovers and a 300-seat chamber hall, “the most challenging and the most complex of our projects.” Arch. Tomasz Konior was also a speaker at this year’s GIS Kraków 2016 in February.

The centre of Katowice with 20 hectares of post-mining emptiness undergoes a revitalisation on an unprecedented scale in Poland. The objective is to point the city towards culture. The buildings there are supralocal and stimulate the entire region. The project has won the Main Award, Five Star Award of the European Commercial Property Awards in Public Service category.

We chose a building with a simple, compact outline in the south of the 4 acre plot to keep the project close to the centre. Designing public spaces, we filled two squares and a park with 450 trees and attractions such as fountains, musical toys, a maze and an amphitheatre. The key idea was to contain a story within a story; combining to give the whole picture. Multi-layered, sensual space expressed through structure, materials, textures, light and sound which invokes emotions creating a unique atmosphere for meetings between musicians and music lovers.

Architect, urban planner, since 1995 has been running Konior Studio architectural office. Born in Żywiec in 1968. Graduated from the Faculty of Architecture, Cracow University of Technology. Co-author of over 100 designs and projects for which he has won more than 30 awards in national and international competitions. He has received recognition especially for public buildings: schools, universities, concert halls and office buildings. The best-known and the most award-winning project is the Center of Science and Music Education ‘Symfonia’ (‘Symphony’) at the Academy of Music in Katowice.

The building has received, among others, SARP Award of the Year 2008 – the highest award given by the Association of Polish Architects SARP, Award For the Most Friendly And Accessible For All Public Project given by the International Union of Architects (2008). Together with the team, won the competition for the redevelopment of the city centre of Katowice (2006) and the international architectural competition for the seat of the Polish Radio National Symphony Orchestra in Katowice (2008) – so far the biggest design and realisation challenge (2014).

The first Polish winner of the Leonardo Award – International Biennale of Young Architects in Minsk (2007), the BCC award – Caesars of Silesian Business (2013) and the Prize of the Mayor of Katowice in the field of culture (2014). Member of the Silesian Regional Chamber of Architects, the Association of Polish Architects SARP. Head of the Coordination Team of Competition Judges at the SARP Main Board (2012 to 2015). Co-founder of the Institute of Contemporary City. Member of the Board of Trustees of the National Museum appointed by the Minister of Culture and National Heritage (2013 to 2018). Enthusiast of classical music and historical cities. 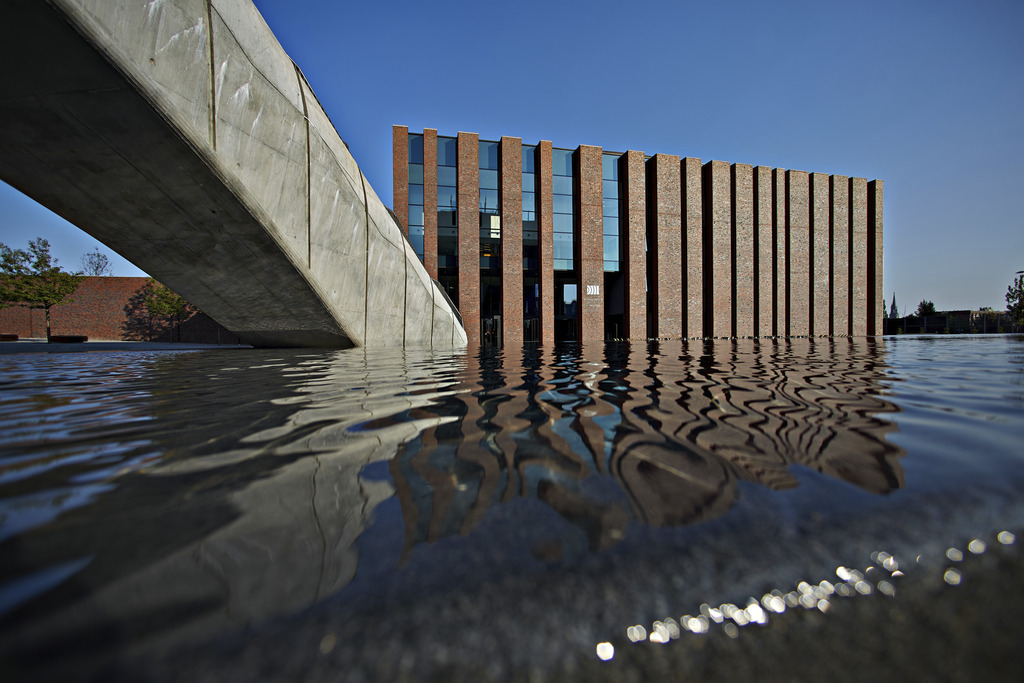 Konior Studio is an architectural office founded by Tomasz Konior in 1995. They design putting man in the first instance in context of time, place, nature and culture. The Studio is based in Katowice with a branch office in Warsaw. The team consists of about twenty architects. For the team the most important and at the same time the most valuable principle in architecture is its connection with the city – the way a dense urban tissue creates diverse places as well as atmosphere and identity of public spaces. A good continuation and a constructing tradition allows to create a coherent city which meets the needs of its users.