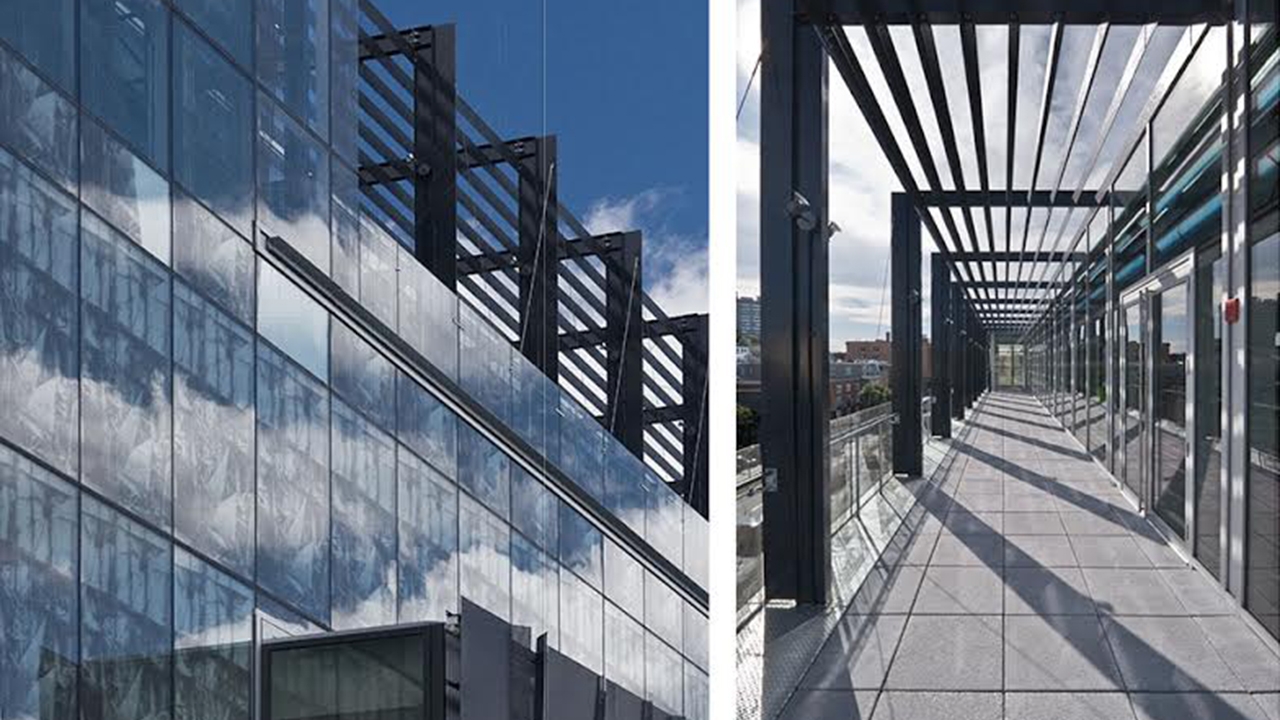 The Iași conference is distinguished by the presence of Iași-born Canadian architect Dan Hanganu as a honorary guest. After many years, the architect will be back in Iași for a public conference, invited by the ProEvent Cultural Association founded by ABplus Events. 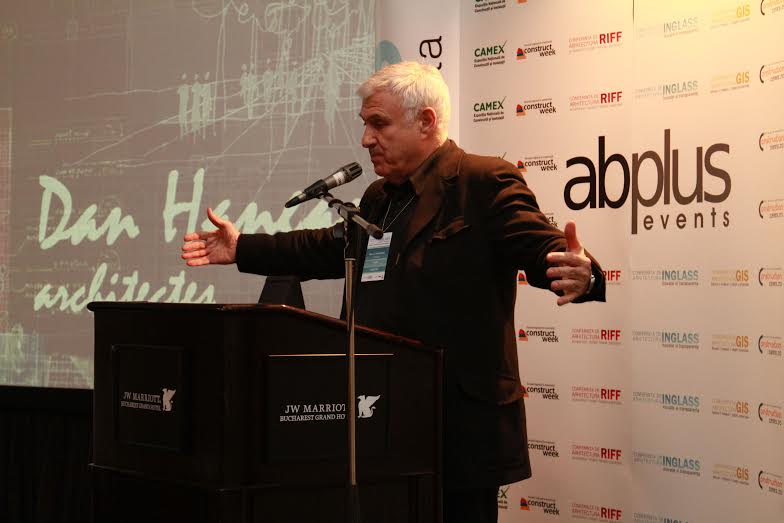 In 2011, Dan Hanganu was a special guest at the INGLASS international conference on architecture and glass engineering. 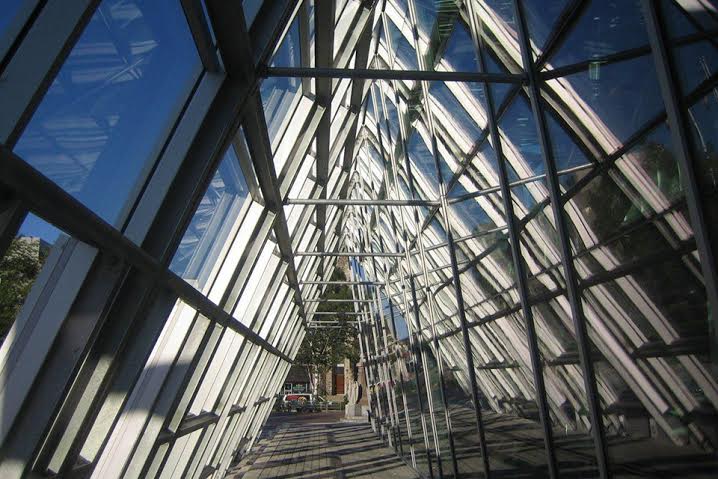 Living in Canada since 1971, Iași-born architect Dan Hanganu is one of the most internationally acclaimed Romanian architects, acknowledged for his innovative and impressive projects using mainly glass.

Dan Hanganu has over 50 excellence awards and numerous distinctions, including the Order of Canada and the Gold Medal given by The Royal Architectural Institute Of Canada for his entire career. He is a member of the Royal Canadian Arts Academy and of the Romanian Academy and has Honoris Causa titles. He is also a member of the Quebec Order of Architects and of the Ontario Architects Association and has received the Governor General’s Award and the Carriere Sam-Lapointe (by the Institute of Design Montréal). In Romania, he has received The Order of the Star of Romania (Knight rank) and the The National Order For Merit (Commander rank).

Dan Hanganu has worked on a lot of projects in China, Canada and Portugal and his name is on world renowned and original buildings, like the Cirque du Soleil studio, the Hydro Quebec office tower, the Saint-Benoit-du-Lac monastery, the Pointe-à-Callière Museum, the Montréal School of Higher Commercial Studies or the Design Pavillon at UQAM.

The NEW CITIES inspirational conferences will continue on October 31 with the Romanian Building Awards – National Awards for Built Public Space gala. Submissions for the competition will be during September 1 – October 15, 2016. Alongside the aesthetic and technical criteria, the jury will assess the social, cultural and economical impact of the projects on the quality of life.