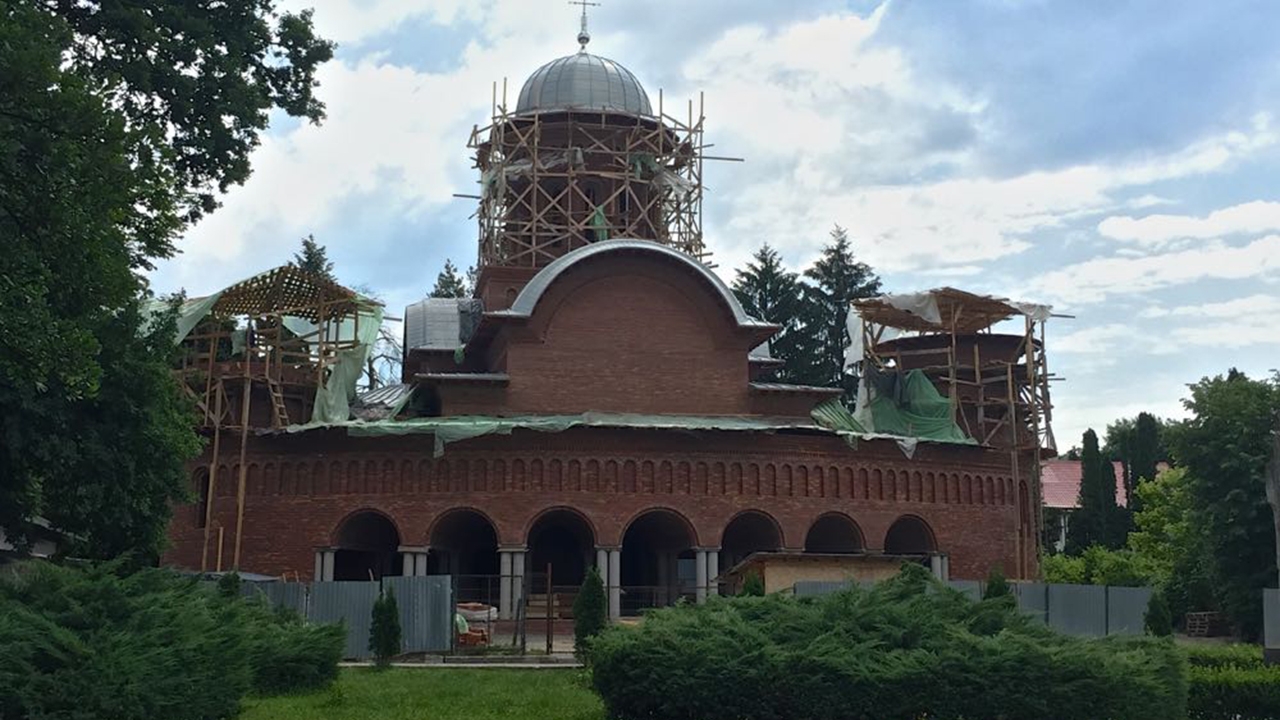 Augustin Ioan is a professor at the Department of History & Theory of Architecture and Heritage Conservation at “Ion Mincu” University of Architecture and Urbanism in Bucharest. He’s also the winner of the contest for Bucharest Patriarchal Cathedral, with a group of students and architects from the university.

He’s a Doctor of Architecture and Philosophy, Honoris Causa bachelor in Theology at the Center for Traditionalist Orthodox Studies, Etna, CA and Fulbright Fellow 1993-1994, 2004 and 2012. In 2002

His research and interest areas include contemporary religious architecture and public spaces in Central and Eastern Europe from 1949 until now. His work approaches some other subjects of correspondance between achitecture and philosophy or sacredness like Retrofuturism: Sacred space today (Paideia: 2010), (Khora – In Between Architecture and Philosophy), Bucharest: Paideia, 1999.