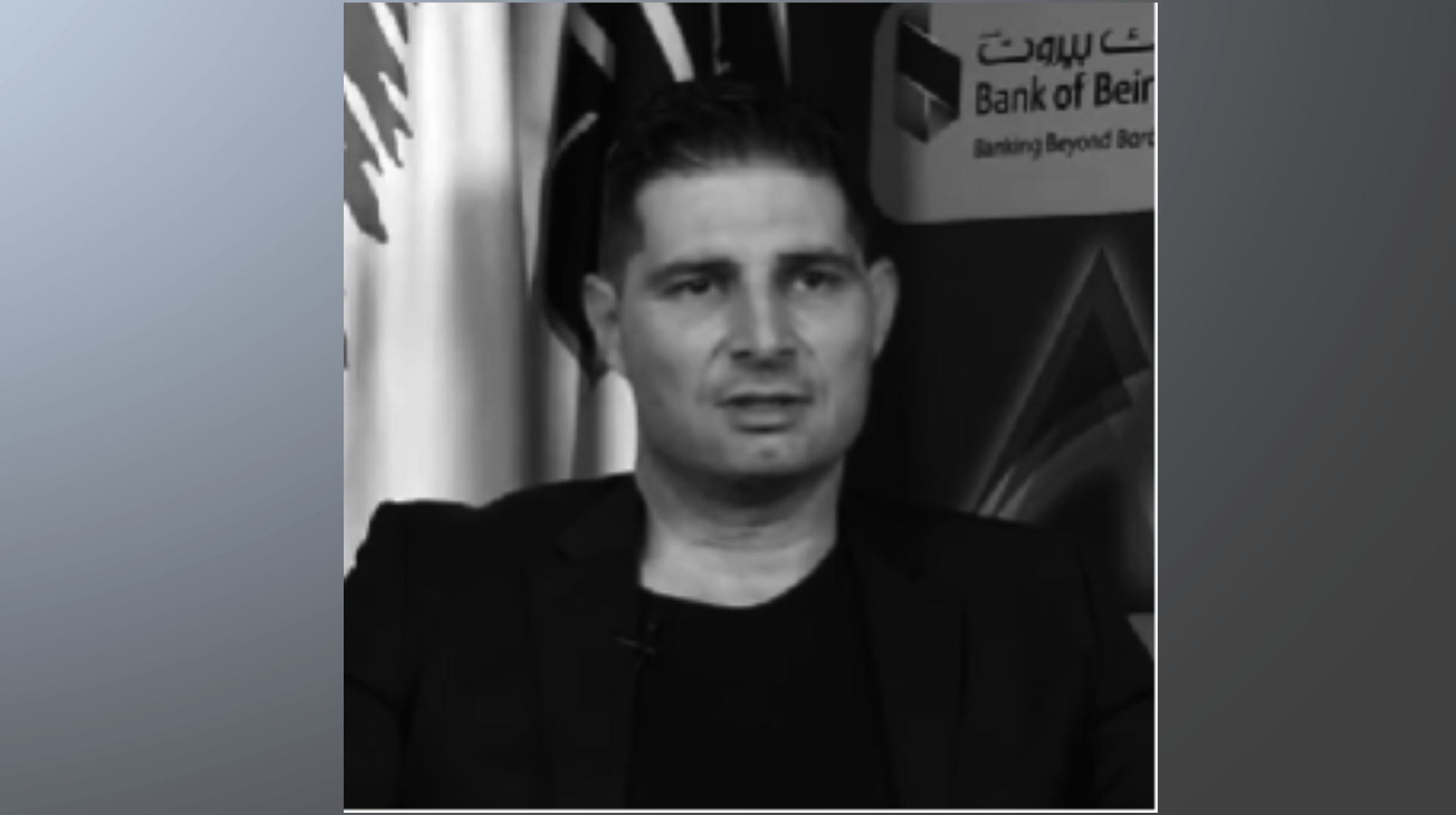 From 1997 until Christos Christodoulou 2000 was working as intern architect at Tyler&co Architects in Manchester, UK. He was involved with projects in the UK, Scotland, Russia, Germany, Estonia, Greece and Lithuania. In 2000 he relocated in Cyprus and worked in local architectural practices until 2002. He has also worked as intern architect for the Municipality of Nicosia and the Nicosia Masterplan in 2003-2004. Since 2003 is a founding partner and director at Simpraxis Architects mainly working on residential, commercial and public projects. He has been a recipient of several awards in International Architectural Competitions and his work has been published in books and magazines.

He is a member of RIBA, ARB, ETEK (Technical Chamber of Cyprus) and served in the CAA (Cyprus Architects Association)