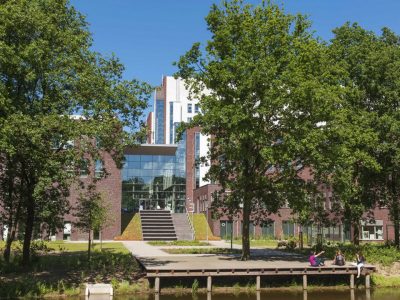 Arch. Dorte Kristensen, architect director at ATELIER PRO in The Netherlands, will be a guest speaker at this year’s GIS... Read More