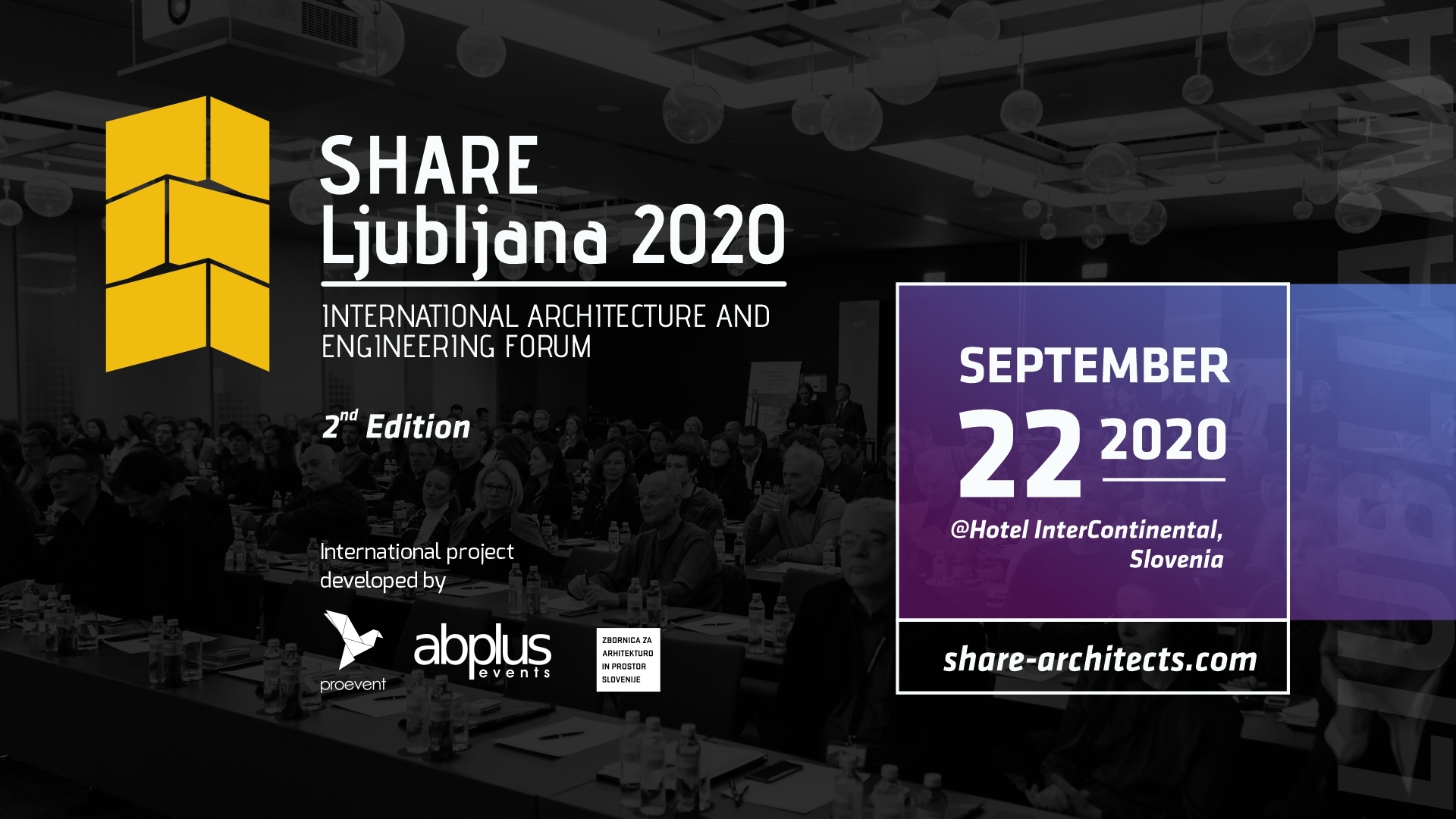 SHARE Forum is one of the essential networking platforms for the construction-related fields in Central and Eastern Europe. We bring together principal and senior architects from leading practices to discuss their recently awarded projects from the most significant architectural competitions worldwide.

Organized by Pro Event Cultural Association in partnership with The Chamber of Architecture and Spatial Planning of Slovenia, SHARE Ljubljana 2020 looks ahead to bringing together delegated architects, municipality officials, engineers, urbanists and other professionals related to architecture field.

Chairman of the conference Mr Tomaz Kristof, the President of the Chamber of Architecture and Spatial Planning of Slovenia andMr. Florin Mindrigiu, Event Director and Founder of Pro Event Association will open this year’s edition.

International speakers from countries like the UK, The Netherlands, Poland, Spain, Italy, confirmed their presence at SHARE Ljubljana 2020. 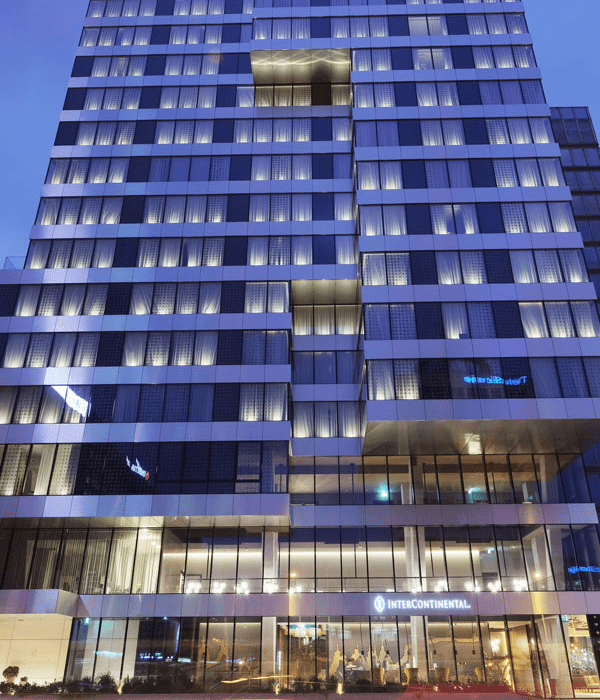 We invite you to meet our speakers and
register for SHARE Ljubljana 2020! 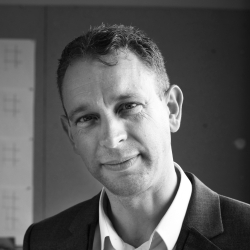 Since establishing Witherford Watson Mann Architects in 2001, Stephen has led projects for Amnesty International UK’s headquarters, the Bankside Urban Forest, Arts Council England’s North West offices in Manchester, Olympic Legacy Masterplan, Astley Castle, a contemporary almshouse in London, Clare College, Cambridge and The Courtauld Institute of Art. The practice was awarded the 2013 RIBA Stirling Prize for the construction of a contemporary house within the medieval ruins of Astley Castle. Stephen is the chair of Tate Members Council, a member of Tate Modern Council and was an artist Trustee of Tate Gallery from 2015-2019. He was previously a member of the British School at Rome Faculty of Fine Arts, the Mayor’s Design Advisory Group and a Visiting Fellow in Urban Design at the London School of Economics. 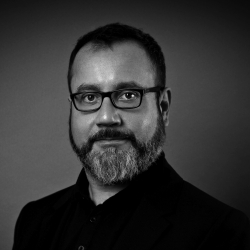 Maurizio Meossi originally joined ZHA in 2002, working primarily as a 3D designer for several international competitions. He moved to Italy in 2002 to join the team working on the MAXII Museum of Contemporary Arts. After a few years interval where he worked for structural engineers GPA engineering, Maurizio re-joined the ZHA’s Rome office in 2006 as project architect for the Milan Citylife residential project, completed in 2013. Now in London, Maurizio became a senior associate in 2016. Maurizio has worked on some of ZHA’s largest scale residential projects across the world, including Italy, Australia, Mexico and Turkey. In Italy, he successfully led the design team for the residential cluster of buildings that form the new CityLife complex in Milan. Completed in 2014, the project is formed of 6 medium rise towers organised around a wide green communal space. 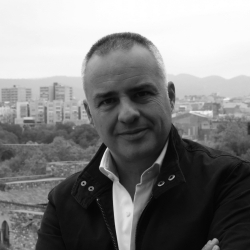 His architecture and design are contextual, taking into consideration the intrinsic characteristics of the context in which they arise. This affords him the versatility to tackle different types of work, without needing to resort to just one single style. A lover of timelessness, his passion for architecture and design means that he views each project as a fresh challenge. His work has been published and exhibited in numerous publications and exhibitions, national and international. 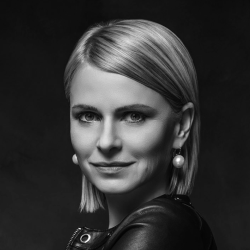 Winner of the Grand Prix for Architecture – Project at Balkan Architectural Biennale BAB 2017 for Urban design for the New Cemetery, Municipality of Podgorica, Montenegro

Sonja RADOVIC was Montenegrin Women Laureate for Mimar Sinan Award, (2014). She was Visiting Professor of Urban Design at the Faculty of Architecture in Montenegro (2014-2016). As Curator of Montenegrin pavilion at 16th Venice Architecture Biennale, she conceptualises the theme of exibition “Emerging Resilience. Reimagining voids through sharing values” (2018). Sonja was Commissioner of Montenegro on 4th Balkan Architectural Biennale, BAB (2019).  She authored numerous scientific and artistic papers and publications and she has won many international awards and recognitions. 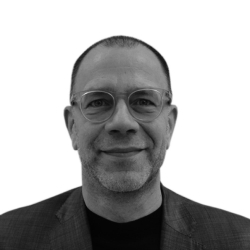 For MVRDV he currently oversees the studio for projects in German-speaking countries. Besides his work for MVRDV, he has acted as visiting critic at the Rotterdam Academy of Architecture, the ENSA Belleville, Paris, and the University of Applied Sciences in Leiden. Thorissen contributed to a number of publications about inclusive city design, future housing, the circular economy, and productive urban landscapes. “MVRDV is one of the most intriguing architectural practices globally: projects covering all imaginable scales, collaborating with the world’s brightest people, always pushing boundaries and exploring new possibilities,” he says. 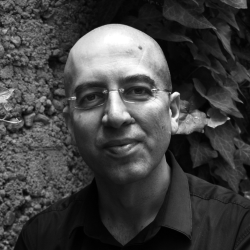 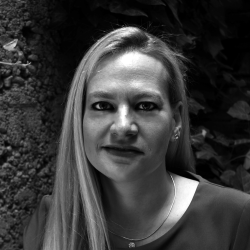 With over 8.000.000 square meters in total projects located in both Turkey and a number of other countries, the portfolio of Yazgan Design Architecture continues to grow and diversify. 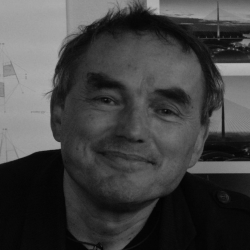 Winner of Architizer A+ jury Award 2016

Mihael Dešman received the Piranesi Prize (1990) and the nomination for the Plečnik Medal (2004). The architectural projects developed by DANS arhitekti received numerous awards on architectural competitions.

They were nominated for the Piranesi Award (2008, 2016) and Plečnik Award (2010). Recent recognitions include the European Prize for Urban Public Space – joint winner (2012) and the nomination for the Mies van der Rohe prize (2015, 2017), they got the Golden Pencil Award (2013), the first National Award for wooden construction (2013), nomination for the Brick Award (2014) and Architizer A+ jury Award 2016. Their works were presented at numerous international exhibitions and published at various venues and journals worldwide. 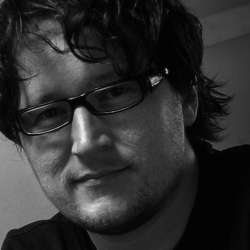