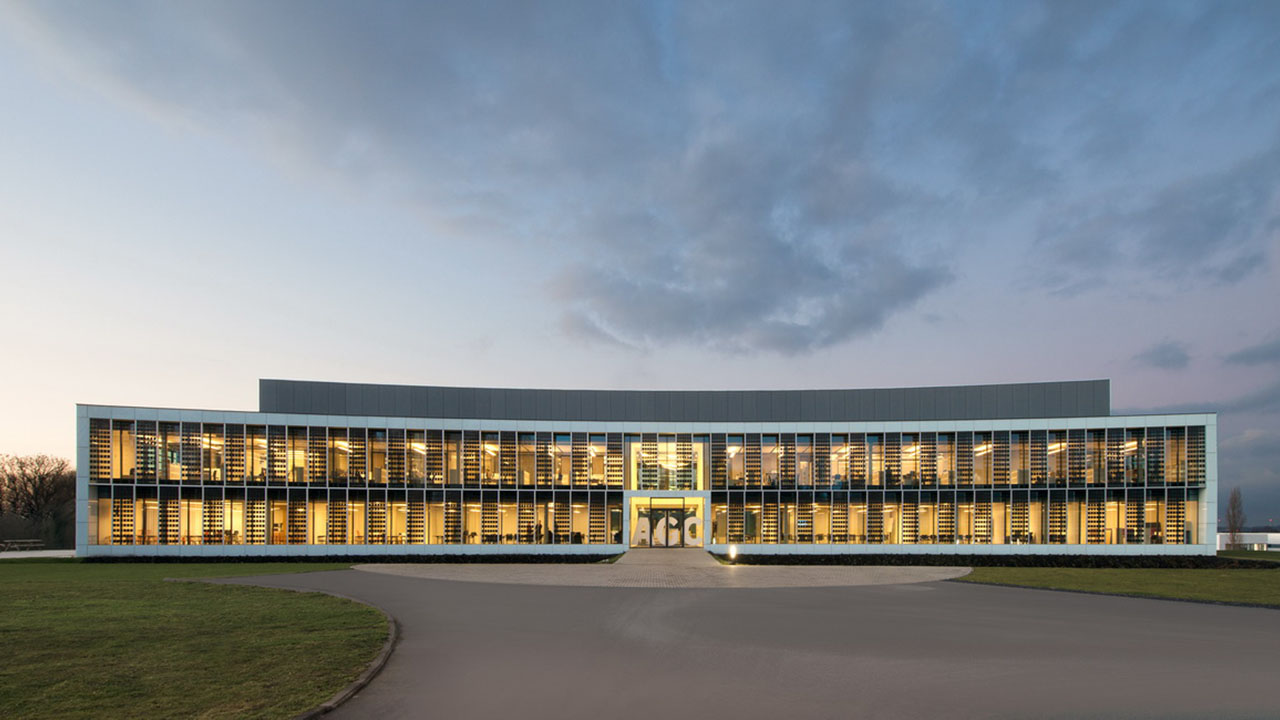 Renaud Chevalier, Managing Director of Assar Architects in Belgium, will be attending this year’s INGLASS Warsaw (October 11), where he will talk about three big projects of the firm: Treurenberg in Brussels, NATO HQ in Brussels and AGC Technovation Center in Gosselies.

Renaud Chevalier, Architect and Partner of Assar Architects since 2007, has extensive management experience involving large and long term projects such as the new NATO HQ in Brussels, Belgium. Fluent in four languages (French, English, Dutch and Italian), his international experiences and practices have led him to manage various projects in Belgium and abroad. He has been the coordinator of the multidisciplinary team of the building project of the new prison in Leuze-en-Hainaut, Belgium.

As CEO of Assar Architects since 2011, Renaud Chevalier is open to new ideas and always responsive to clients, partners and teams within the office. He responds with creativity and pragmatism to the new challenges regarding Assar Architects long-term future and growth. 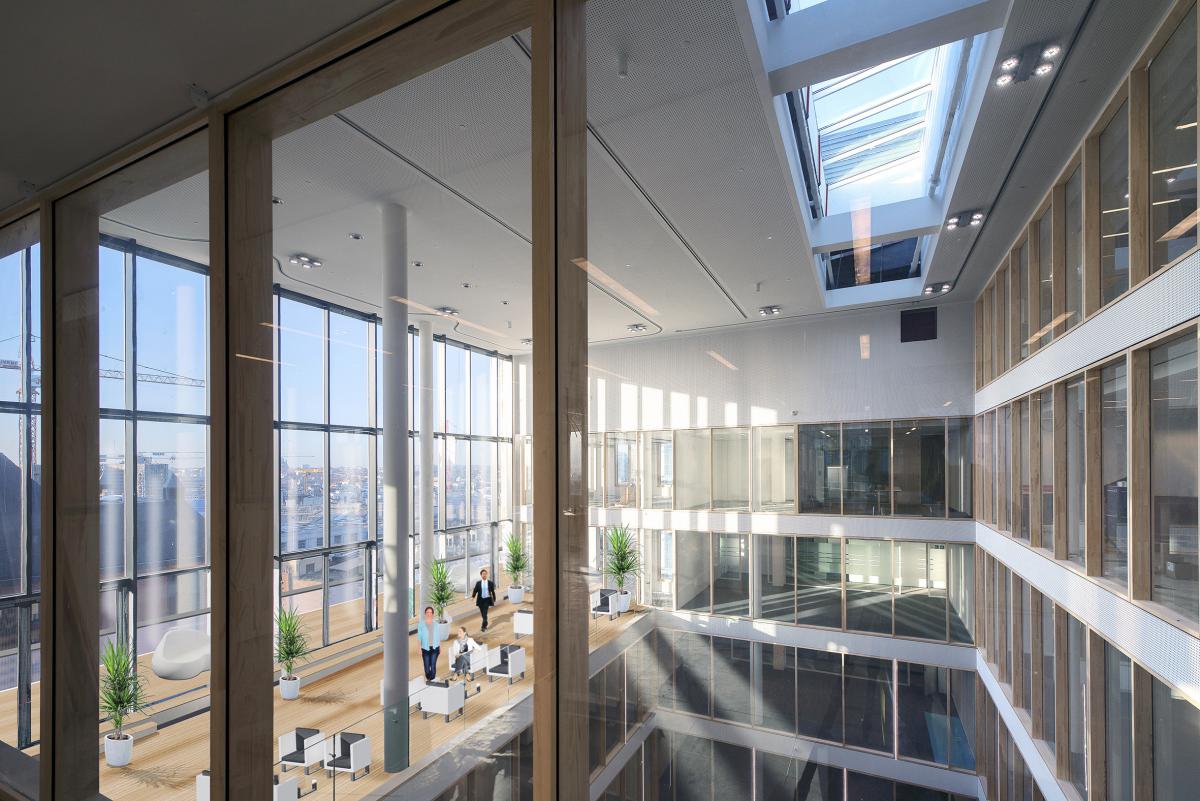 Renovation of an office building with a zero energy and BREEAM excellent goal.

The building is articulated around an atrium which opens at the ground floor via a patio giving on the enclosure and develops a splendid interior space on the fifth floor overhanging the historical center of Brussels. This space opens on an external terrace.

The objective is to propose a building, whose envelope, equipment and finishing respect the criteria of a green building: energy saving in the long run, with an “Excellent” BREEAM certification. 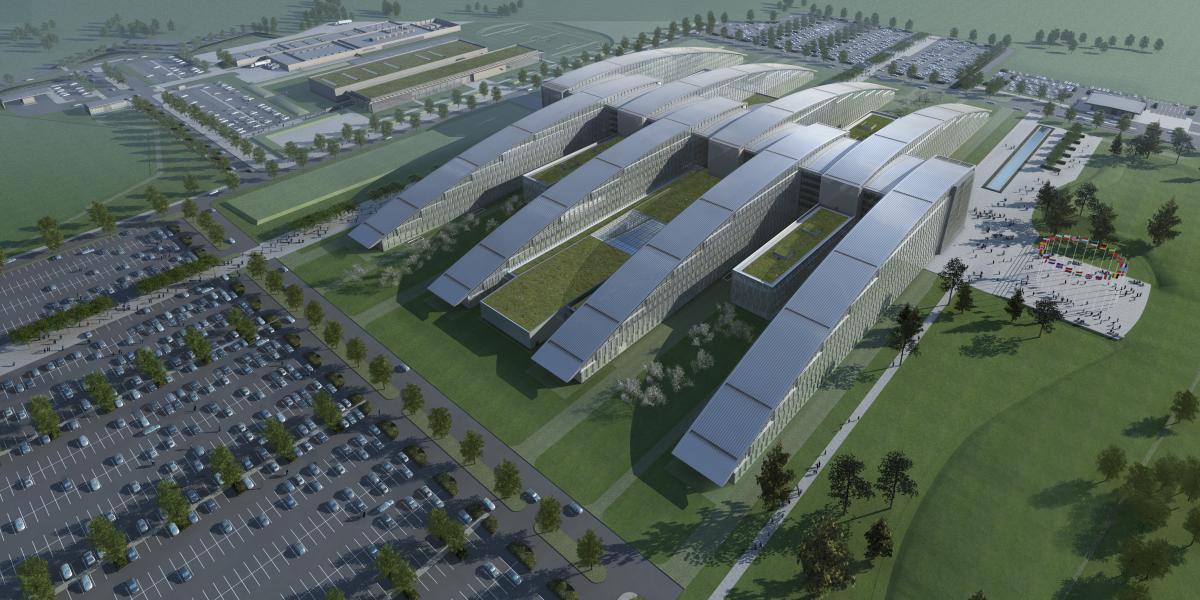 Construction of the new permanent offices in Brussels.

The project for the new NATO permanent headquarters in Brussels has a total surface area of 240,000 m² divided into 8 large wings, 4 small wings, an agora, a conference centre, an information centre, a staff centre (consisting of facilities such as a restaurant, sports and leisure installations, a bank and shops). Due to its function, it was necessary to provide a building that is highly secure, comfortable, functional and ultramodern, with advanced communications and information technology installations. The new NATO headquarters also uses innovative energy saving technologies, which will also ensure long-term viability and cost-effectiveness to the building. 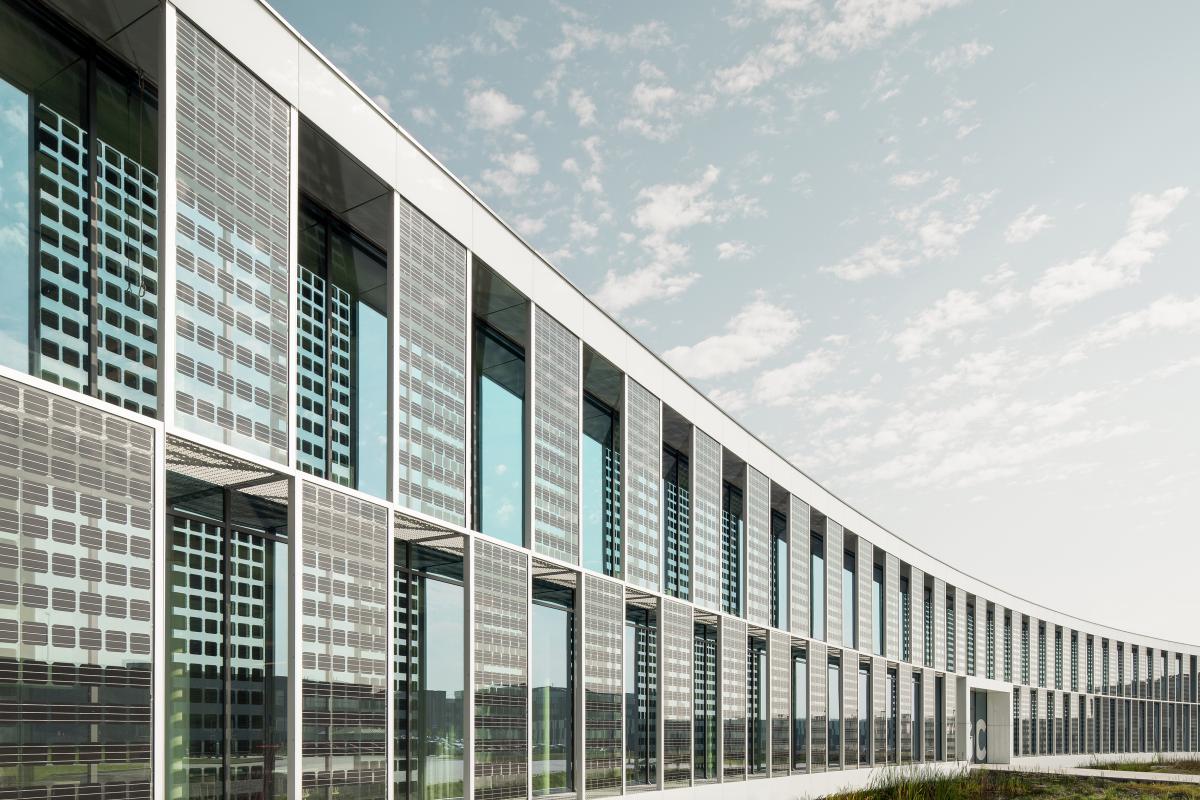 Construction of a research centre for the analysis and the development of AGC glass products.

The AGC technovation center is a fully dedicated facility to research, development and analysis of AGC glass products. It contains within a single and unique building laboratory, research equipments, halls, industrial areas, offices, and meeting-room dedicated to the different AGC services and research team.