We invite you to watch his lecture at the 1st edition of SHARE Nicosia Forum – enroll for free on learn.share-architects.com 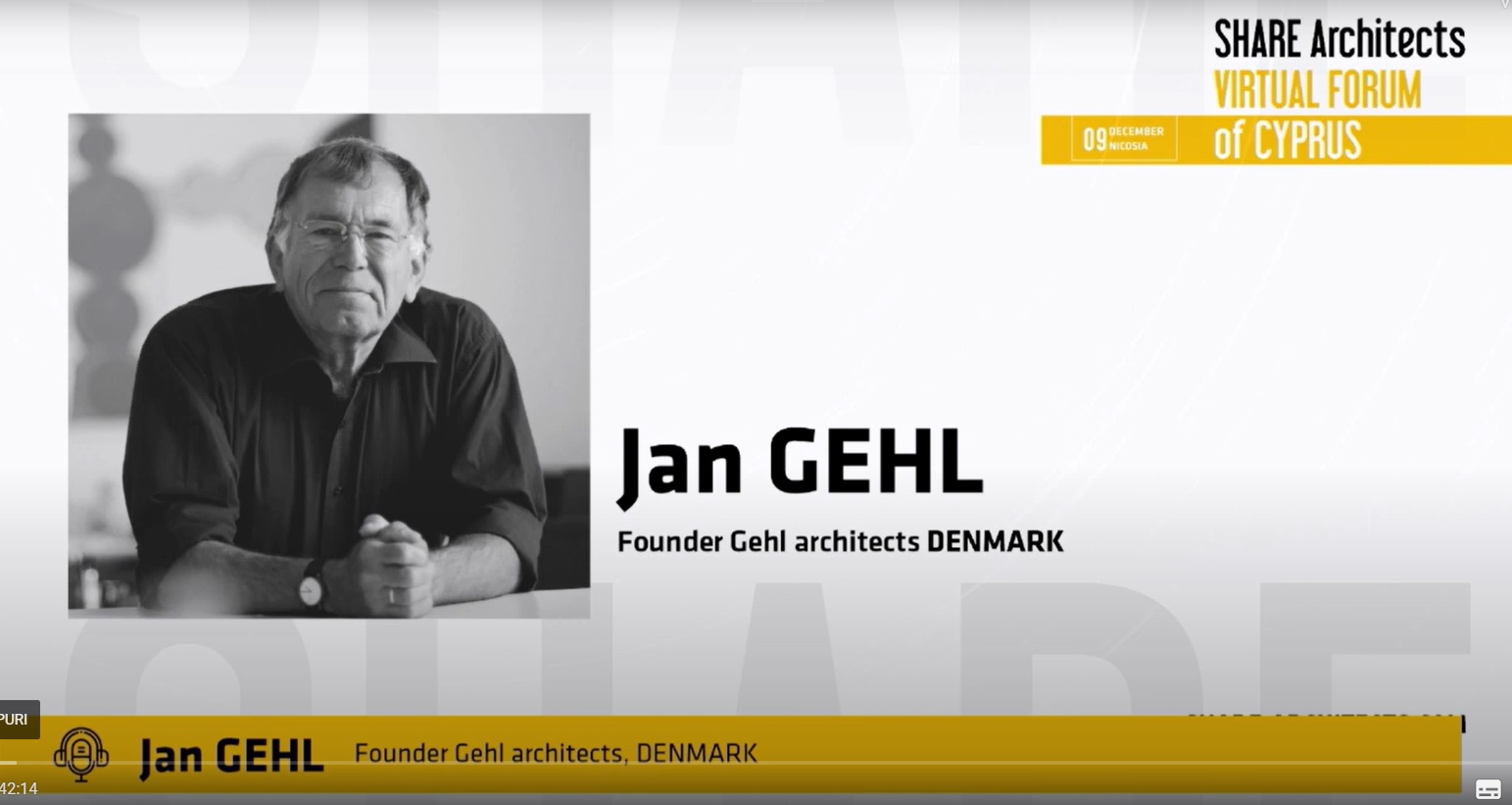