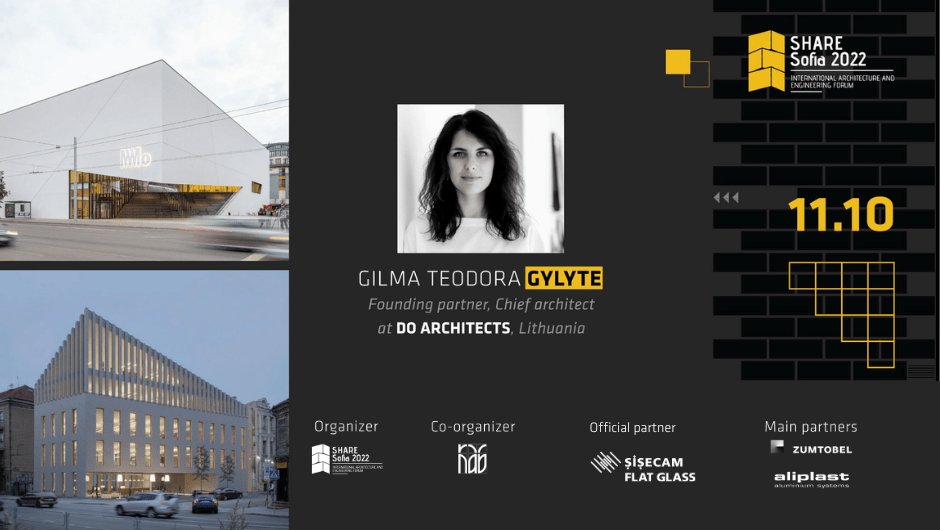 Gilma leads the projects which create positive impact and inspires others around. She created the concept and the prototype design of Naugarduko street-park in Vilnius, which led to the creation of the official City of Vilnius Street Design Manual – the first in the Baltics. She is well-known for transformations of Soviet-era projects, such as State-Kindergarten “Peledziukas”, where the restrictive kindergarten routine was significantly changed, and Urban Conversion of Ogmios quarter from a military base to a public and commercial area. Gilma works a lot in integrating contemporary architecture into protected heritage areas, such as Vainiai Pallace Conversion into a public space, food market, offices and apartments; or an ongoing Lyceum and Hotel complex project near the protected heritage site of baroque Church of St. Philip and St. Jacob, and other sites.

Gilma is an influential voice of a new generation of architects – she gives key-note speeches in public debates and lectures, international conferences and cultural institutions, writes articles and participates in public discussions. Gilma vigorously brings people and organisations together to create positive urban impacts for everyday life.

The registrations for SHARE Sofia Forum are available on https://membership.share-architects.com 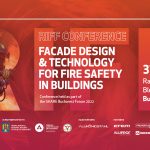