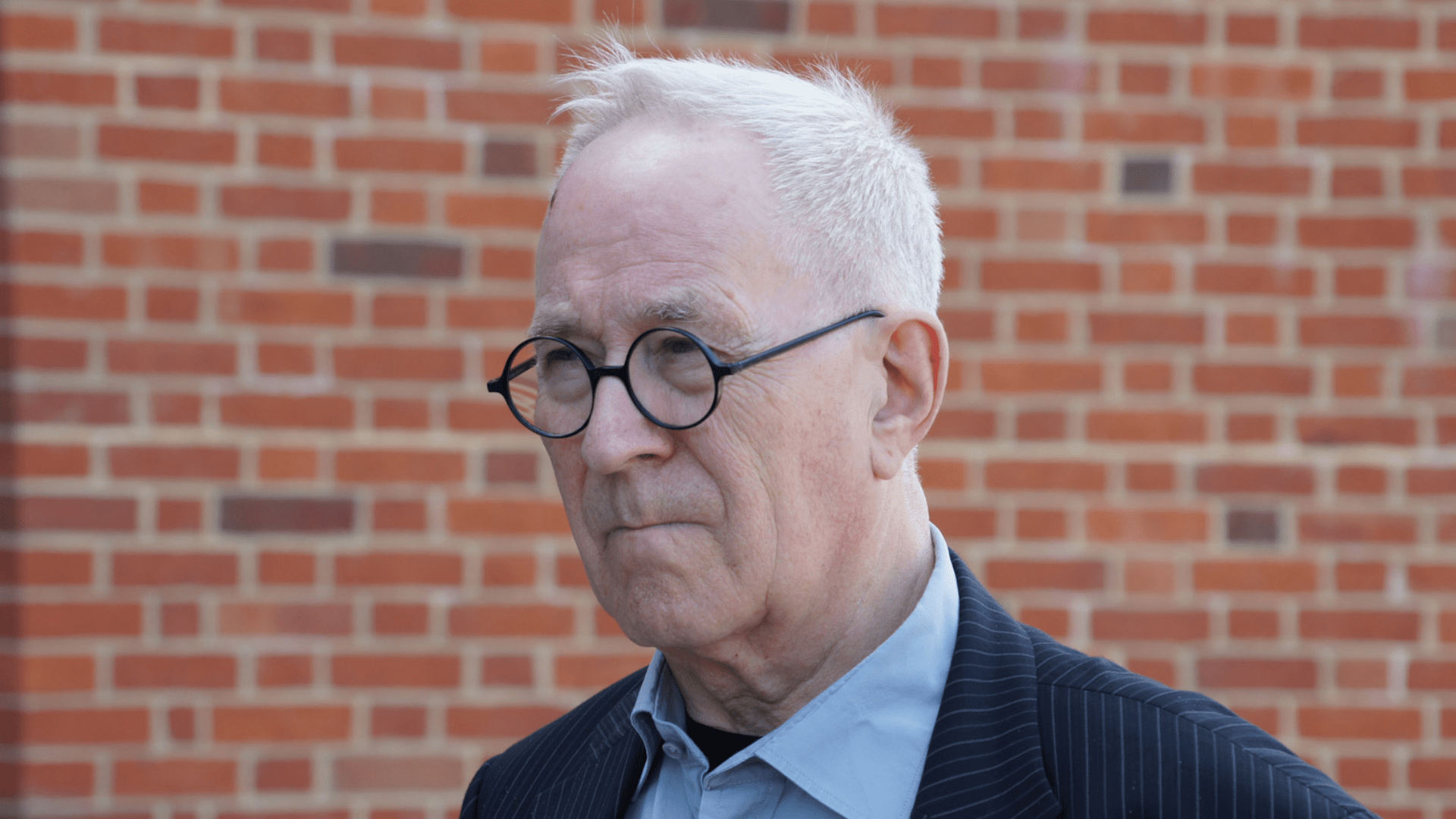 He was knighted in 2007 by the Queen for his services to architecture and teaching. He is also a Royal Academician and a Commandeur de l’Ordre des Arts et des Lettres of the French Republic. His achievements with Archigram were recognised by the Royal Institute of British Architects in 2004, when the group was awarded the Royal Gold Medal.

He was a director of London’s Institute of Contemporary Arts (1970-1972) and chair of architecture at the Bartlett School of Architecture at University College London (1990–2006) and has been director of Art Net in London and curator of the British Pavilion at the Venice Architecture Biennale. He continues to curate, organise and exhibit around the world: in Seoul, LA and Cyprus, the Centre Georges Pompidou, Paris and Design Museum, London as well as in castles, sheds and garages.

He is a Senior Fellow of the Royal College of Art, London.