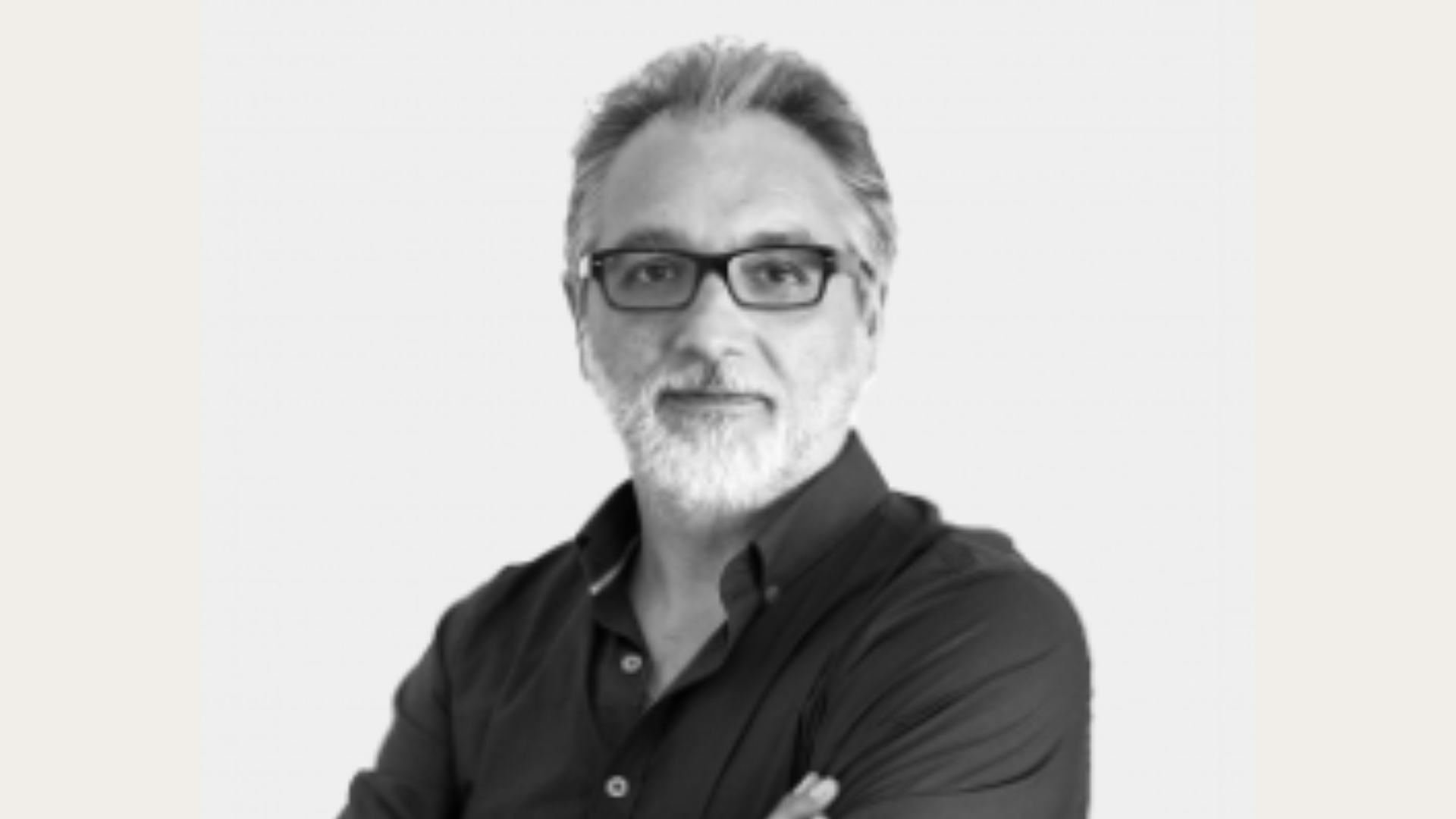 Throughout his career, Selçuk Avcı has aimed to balance the theory and practice of architecture, working as an architect and recently also as a development consultant and developer. Along side this, he has always put at the forefront of his thinking the idea of holistic design and made this a focus of all his activities in the design and development of buildings and the built environment.

In 2007 with Markus Lehto, he co-founded URBANISTA, a real estate strategy consultancy, which created ‘Envisioning’ as a process of strategic thinking in large-scale urban developments.

In 2018, he also co-founded THE CIRCLE, a collective professional collaborative exhibition and event space whose mission is to advance progressive thinking in architecture, urbanism and design through multidisciplinary work strategies. Its aim is also to create an academic agenda through which to support the younger generations and to develop integrated collaborative processes.

The practices he has lead have won numerous awards and prizes both international and national and he has published works in numerous journals and books. One of the most notable was the inclusion of his practice AVCI ARCHITECTS in “A Guide to 50 Best Young Practices of the UK” published by the Architecture Foundation. In the UK his projects were awarded various prizes, including an RIBA Regional Award for Royal Holloway University International Centre, and a Queen’s Civic Trust Award, for the HQ of the Wildfowl and Wetlands Trust and The Building Award, for Best Architecture. In Turkey, he was awarded a first prize for the practice’s entry in to a master plan design competition organised by TOKI, Turkey’s national housing development company. The practice was successful in a limited design competition for the Turkish Contractor’s Association’s HQ in Ankara which has become the first building to employ a labyrinth underground cooling system in Turkey, gaining LEED Platinum status and winning numerous international awards.

His personal skills are in strategic thinking and direction under the always-present umbrella of sustainable thinking whether this is for a small-scale object or a city regeneration plan.

Selçuk Avcı currently practices in Istanbul and London and Ljubljana.