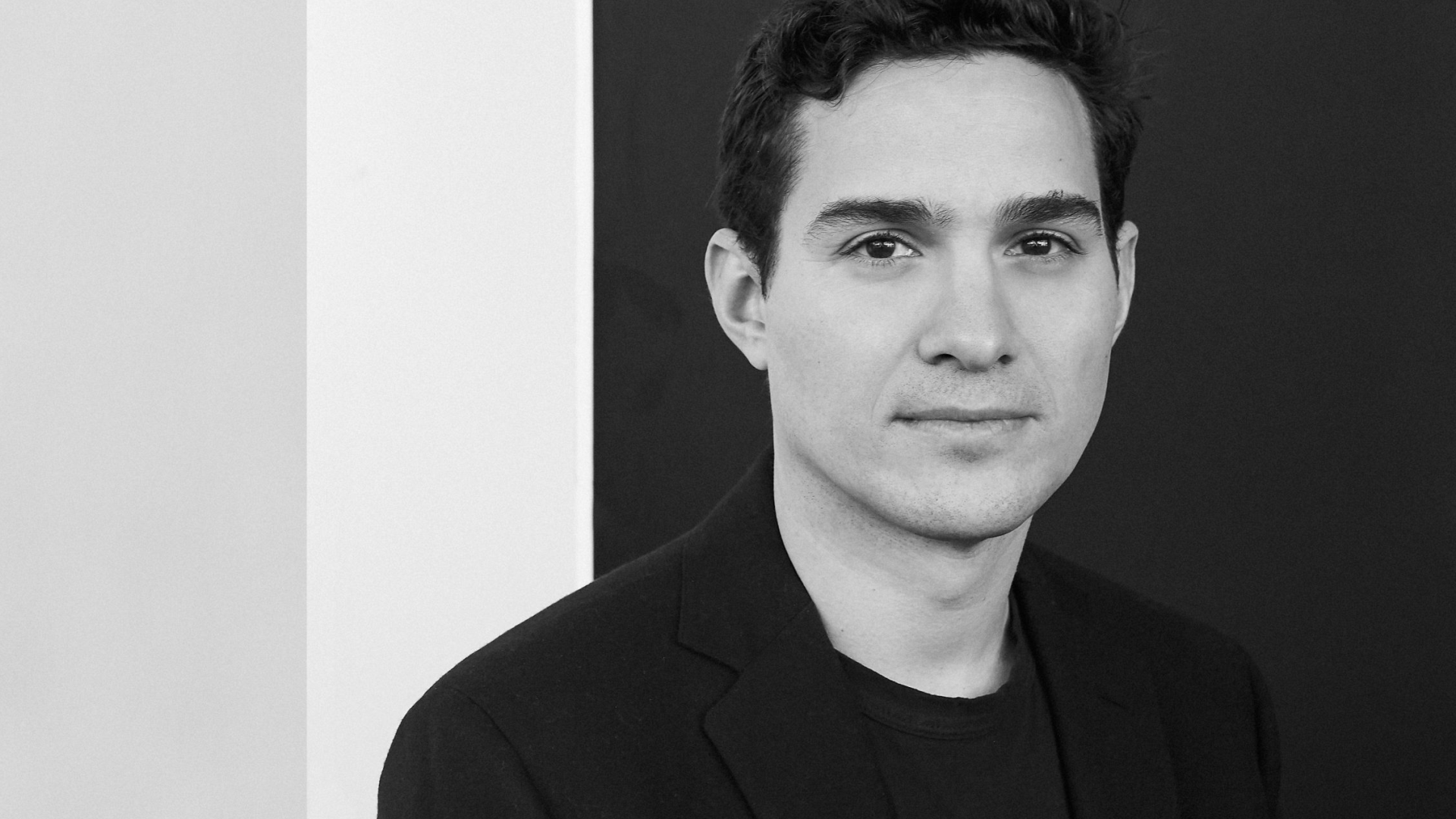 lias Papageorgiou is a Greek architect and founder of PILA. He brings extensive experience from Europe and America, having led the design and realization of high profile cultural, commercial and residential projects around the world. Prior to founding PILA, Ilias was a partner at SO-IL in New York, collaborating with clients including MINI/BMW, Versace, Google, AirBnB, Frieze Art Fair, Manetti Shrem Museum at UC Davis, the Guggenheim Museum, and the New Museum in New York.

Ilias’s work has been internationally recognized, having been awarded as a Curbed Groundbreaker, Architects under 50, Domes International Review of Architecture Awards, and the Young Greek Architects Awards. His work has been widely published and exhibited in institutions such as the Venice Architecture Biennale in Italy, the Museum of Modern Art in New York, the Cooper-Hewitt Design Museum in New York and the Benaki Museum in Athens.