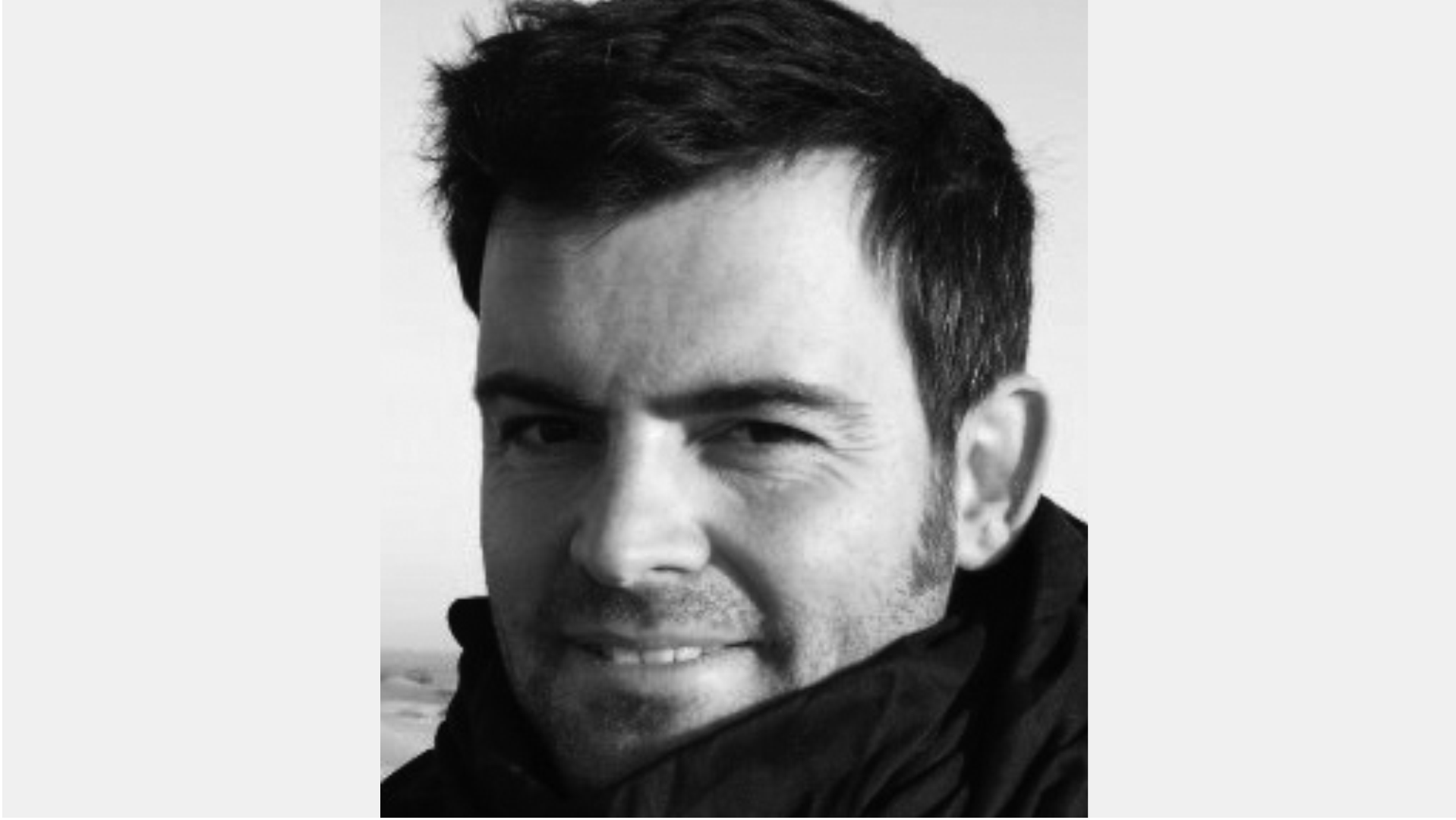 Martí Franch Batllori, Landscape Architect by the University of Greenwich and Horticulturalist by ESAB in Barcelona, is the founder & principal of ‘EMF landscape architecture’. EMF is an interdisciplinary practice of independent experts in the field of urban and environmental design, exercising internationally. EMF was settled in 1999 after professional and academic training in London, Amsterdam and Berlin. Ever since, Franch explorers hybrid ways between ecological systems & cultural constructs to inform projects and build up new realities.