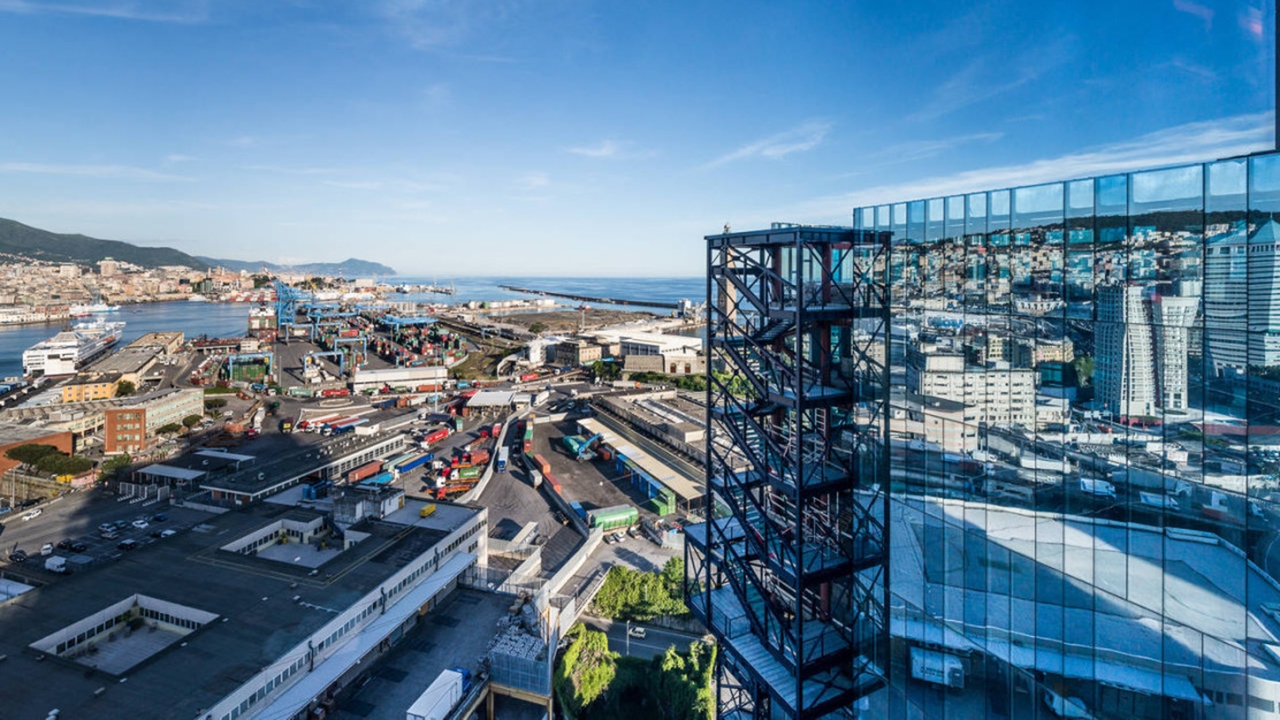 Arch. Alfonso Femia, co-founder of 5+1AA in Italy, will be a guest speaker at INGLASS Warsaw 2016, where he will talk about Torri San Benigno, GLF Towers MSC Cruisers, New BNL-BNP Paribas headquarters.

Co-founder of ‘5+1AA Alfonso Femia Gianluca Peluffo’, in 1995, Alfonso Femia has also been visiting professor in several national and international universities and has been teacher of Architectural Design Didactics at Kent State University in Florence and at the Architecture University of Ferrara.

Since 2014, he is the founder and director of 500x100Talk, a place for dialogue through the physical encounter, a research of the look and words, that meeting, generate reflections, connections and thoughts. A way to confront on the city, become aware of and discuss on the different views. 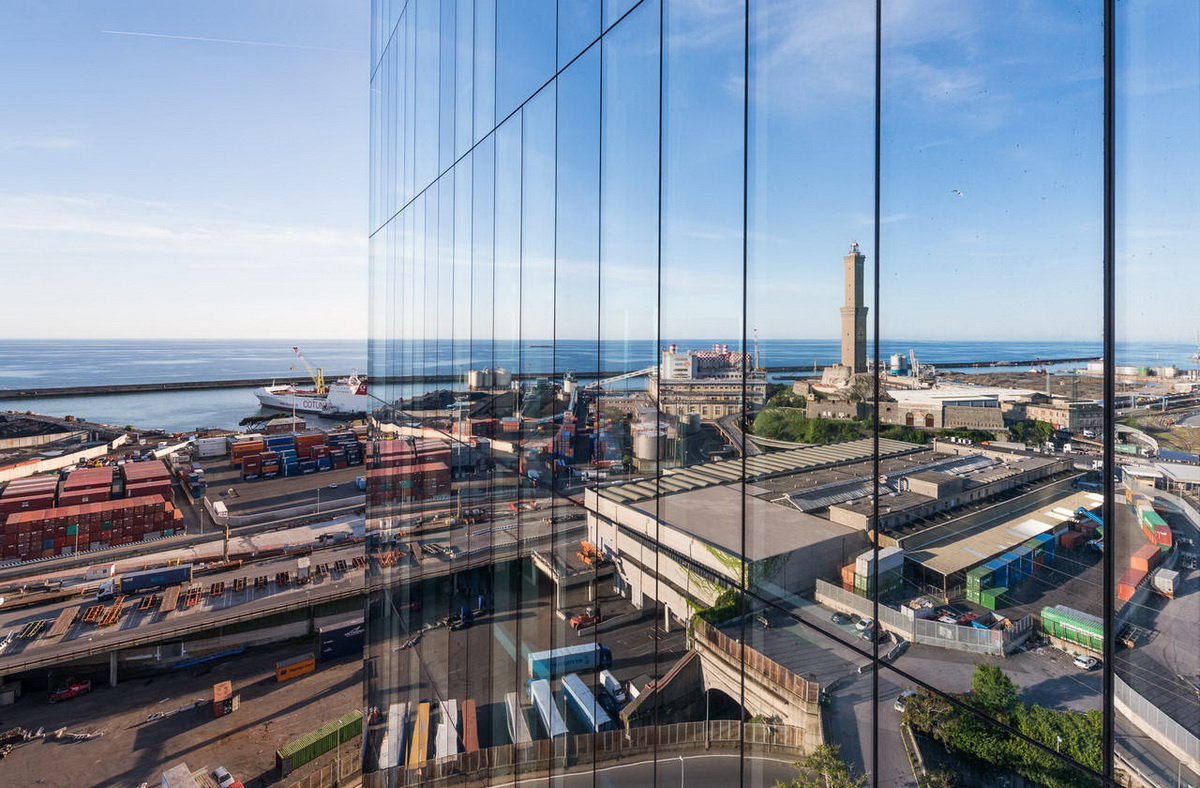 Alfonso Femia and Gianluca Peluffo founded 5+1 in 1995 and they first designed the Visitor Centre and Antiquarium in the Forum of Aquileia, the University Campus of Savona, the Wyler Vetta Pavilion in Basel, the headquarters of the Ministry of the Interior in Rome, the Low Emission Building in Savona, the Ice Palace and the Ice Factory in Milan, the Assago Retail Park, the Villa Sottanis and Exhibition Centre in Casarza Ligure, the Blend Building and the Blend Tower for General Properties in Milan, and the Marina Residence in Cotonou (with Peia Associates).

In 2003, for research activities, they were awarded with the title of ‘Benemeriti’ of the Culture and Art School assigned by the Ministry of Heritage and Culture. In 2005 they created 5+1AA. In the same year they won, with Rudy Ricciotti, the competition for the new Venice Cinema Palace. In 2006 they opened a studio in Milan and Simonetta Cenci became a partner of 5+1AA. In 2007, they opened an architectural office in Paris together with Nicola Spinetto, who in 2009 became an associate. They developed the Master Plan on the basis of which Milan prepare the Expo in the city in 2015. In 2008 they won the competition for the new Fiera Milan business headquarters, built in 2010. In 2009 they won the competitions for the redevelopment of the Marseilles Docks for J.P. Morgan and Constructa Urban System and for the Great Railways Workshops in Turin, where the 150th anniversary celebrations of the Unification of Italy were held. 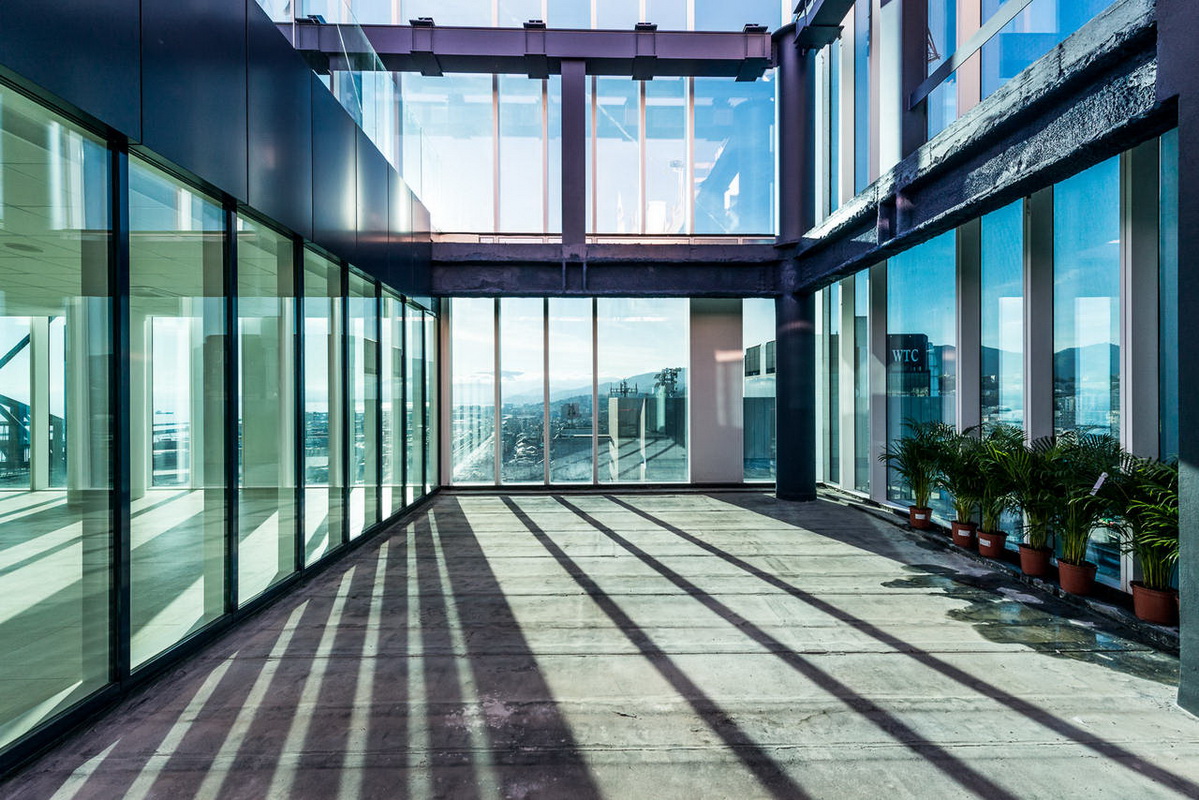 In 2010 they won the competition to design the Generali SGR residential complex in Milan, and they also built the Toy and Art Museum in Cormano, the Horizontal Tower in Milan, and the residences in San Giuliano di Puglia. In 2011 they won the ‘Philippe Rotthier European Prize for Architecture’ in Bruxelles for the best combination of urban activity and local integration, with the Ice Factory project in Milan. In the same year they won the ‘International Chicago Athenaeum Award’ for the best global project of 2011 with the Horizontal Tower: new headquarters of the Fiera in Milan with J.B. Pietri.

In 2012 they completed the New Italian Space Agency building in Rome, the requalification of the former Metalmetron industrial site ‘Ex Officine’ in Savona and the new integrated project of social housing for Aler, S. Polo Torre ‘Tintoretto’ in Brescia. They develop in conjunction with Jean-Baptiste Pietri and Christian Biechier a residential project for the city of Evry, in France, they designed a strategic masterplan for the city of Palermo in Sicily, a urban programming and study for the sector around the Grand Paris area, a masterplan for the ‘Yeni Shenir’ in Istanbul and for the ‘Secteur Étoile’ in Geneva. In the same year they won the competition for the new BNL/ BNP Paribas headquarters in Rome and the competition for the urban requalification of the Michelet RRG site in Marseille with Carta Associés for Altarea-Cogedim. 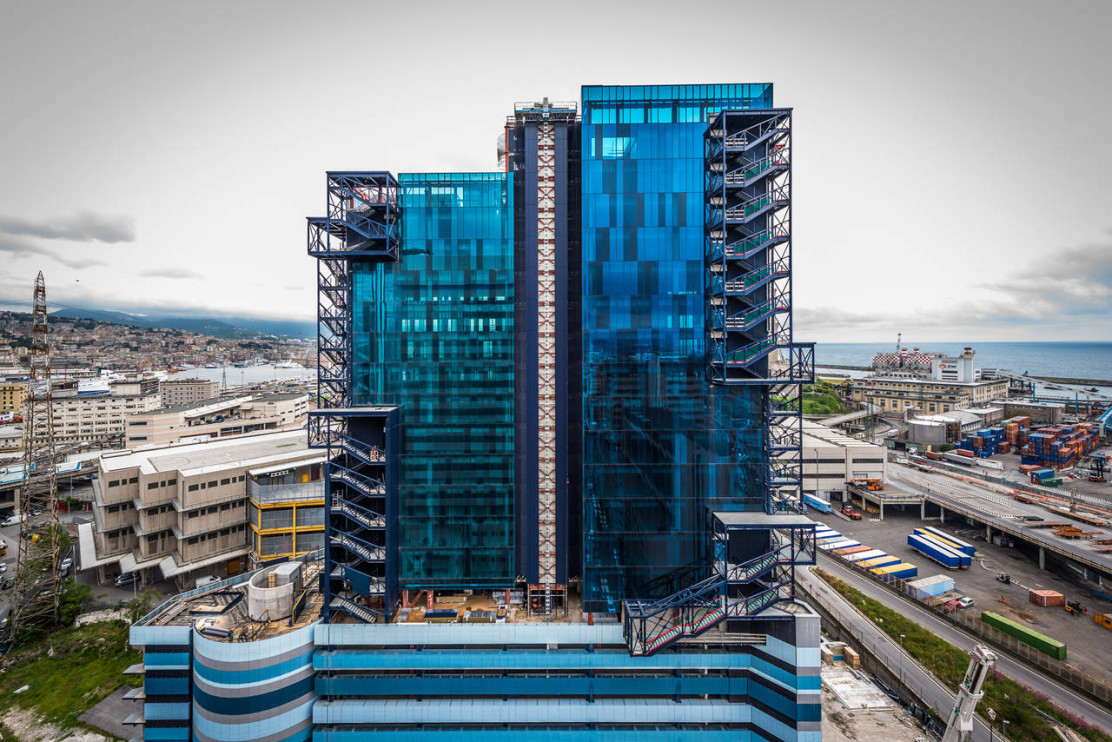 They won the Award ‘Revealed Architectures’ with the Great Railways Workshops in Turin and the ‘Trimo Architectural Award’ with the project of the Ex Metalmetron Area in Savona. In 2013, they built the Deledda Centre, the area of the Beleno Barracks in Venaria Reale, the new school complex in Zugliano and the fourth section of the headquarters of the Ministry of the Interior in Rome. They won the competition for the regeneration of the former Fitram site in La Spezia. In the same year, they were entrusted with the reconversion of the Lots 4 and 9 of the Harbour of Tangier, in Marocco, and with a residential project and with a residential project in Asnières-sur-Seine.

In 2014, they won the competition for the restructuring of the Bank of Italy in Rome, they were entrusted with the project for the new tramway in Istanbul and were invited for the new Ferragamo logistics centre in Florence. In March 2014, the IULM 6 in Milan received a special mention in the section of ‘best architectures’ at the AIT Awards ceremony in Frankfurt, Germany. In 2015 they completed the Marseilles Docks, the GLF/MSC towers in Genoa and the IULM 6 project in Milan that received an honorable mention at ‘The Plan International Awards’ (so as the project of New Italian Space Agency in Rome) and the fourth Lot of the Ministry of Interior Headquarters in Rome. They are commissioned for the El Sokhna Masterplan in Egypt. They also won the competition of ‘Dallara Automobili’ for the construction of a training and exhibition centre in Varano Melegari, Parma.

In 2016, they completed the project for the residential complex gathering 183 housing in Asnières-sur-Seine. In the same year, the Marseilles Docks won the Award of the “Best shopping center” at the MIPIM in Cannes. The project also received the First Prize in the ‘redevelopment’ category at The Plan International Awards in Venice and the International Grand Prix attributed by Casalgrande Padana, where also the projects ‘Life’, new residential district in Brescia and IULM 6 in Milan won the first prize as the best façades projects. The Plan International Awards also rewarded the project of the new BNL-BNP Paribas headquarters in Rome in the ‘office / business’ category. 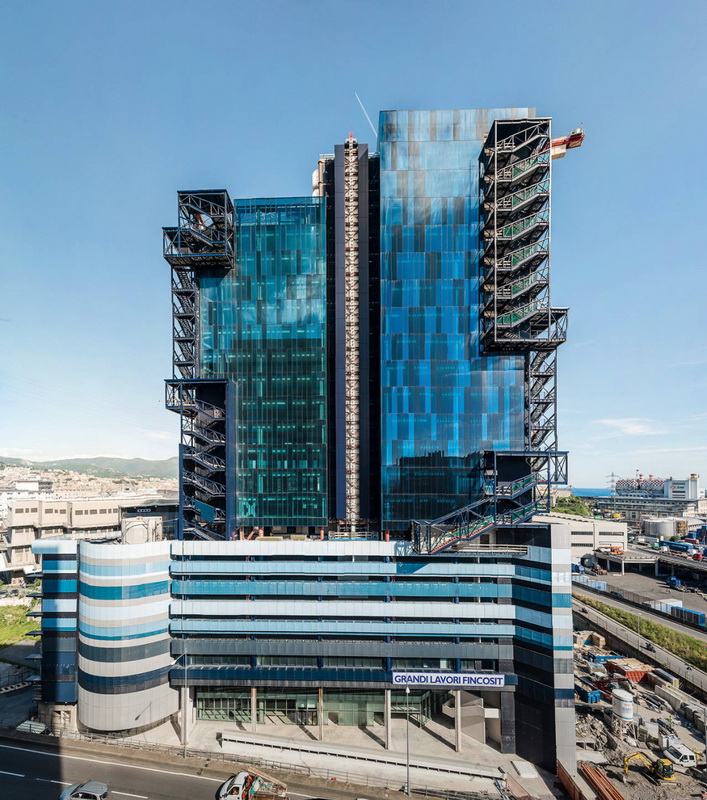 Their projects under construction are the new HQ of BNL- BNP Paribas in Rome, the El Sokhna Masterplan in Egypt, the new library of La Spezia, the renovation project of Poste Brune in Paris, the interior arrangement of Groupe La Poste HQ in Issy-les-Moulineaux and the redevelopment of Cantore former barracks into a music school.