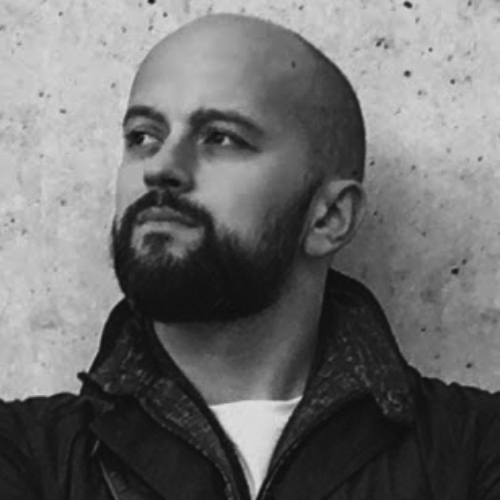 Željko Kusić (born in 1984) is an architect who lives and works in Banja Luka. Having graduated from the Faculty of Architecture and Civil Engineering, at the Department of Architecture, at University of Banja Luka, with the focus of interest in architectural design, he acquires practical knowledge in several renowned design bureaus, such as: A + B Architects ‎(2010 – 2011) and ARS Studio (2011- 2013), after which he decides to act(work) independently.

It is through independent practice that he, nowadays, tries to get out of the cramped frameworks which are culturally imposed by this region, as well as to overcome already seen forms and shapes of designing. Such an attitude that is uncertain itself has become very fruitful, given the fact that it has created a distinctive ”architectural style” both in function and aesthetics, recognisable in our country as well as in countries all over the region. In his work, he starts from the fact that each object has to be unique, on the other hand, respecting context and tradition, in order to leave a stamp of time from where it originates.