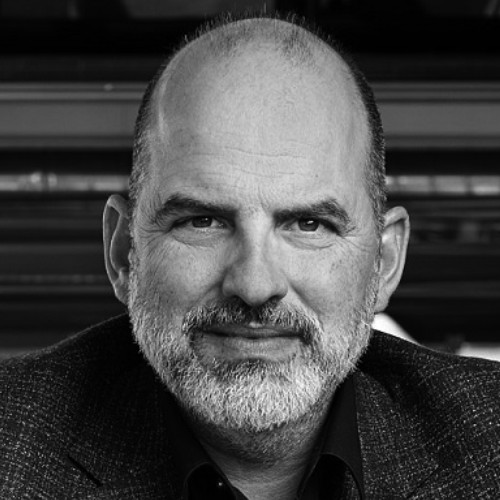 Yiannis Armeftis was born in 1971 in Thessaloniki and grew up in Limassol- Cyprus. He graduated from the department of Architecture of the Aristotle University of Thessaloniki in Greece in 1994. In 1995 he created his own architectural practice in Limassol which in 2020 became the partnership Armeftis Partners. Since 2021 the practice has expanded in Athens, Greece. Yiannis Armeftis took part in many architectural competitions with resulting awards, with the highest honor of his career to date that of winning the first prize for the State Architectural Award 2007 in the category of ‘Project of a Young Architect‘.

Armeftis Partners is a different kind of architecture firm. Founded in 1995 by Yiannis Armeftis, the firm offers independent counseling providing the best design for places, spaces and buildings in the world. We’re an increasingly firm of contemporary architects and designers based in Cyprus and Greece working across the globe with numerous areas of expertise, from varying cultures and generations, with diverse talents, know-how and devotions.
We collaborate with a multitude of partners to create projects that are multifaceted and rich in creativity and purpose. Everything we do is underpinned by a methodical process with a powerful source of breakthrough ideas which help us deliver to an impeccably high standard, on time and within budget.