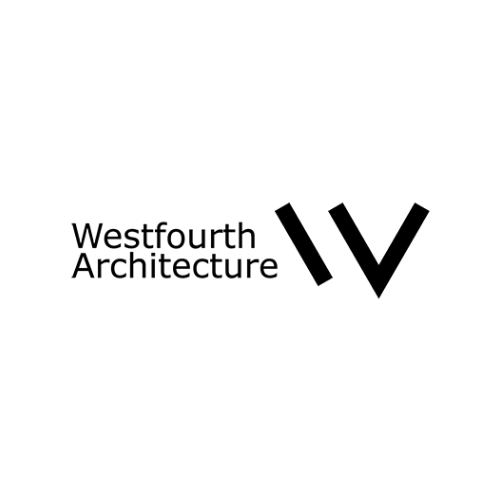 FIRM PROFILE
The company was founded in New York in 1991 by Vladimir Arsene AIA,OAR. The firm’s steady growth and success for almost thirty years began with the good fortune of winning an international design award for its first built-project (a bank headquarters) and continues today as author of over fifty buildings located mostly in Romania but also in Latvia and the United States. Westfourth’s projects vary in scope, size and program ranging from new embassy buildings for Canada and the State of Kuwait to medium to high-rise office and apartment buildings. The firm’s high standards of excellence have been recognized in multiple design awards and professional publications. Westfourth continues to work with its corporate and institutional clients to achieve their goals and to address the challenges of contemporary architecture.

VLADIMIR ARSENE, AIA, OAR
President and Design Principal of Westfourth, Vladimir Arsene has been practicing architecture for more than twenty-eight years. Since establishing Westfourth in 1991, he has led the firm in a diverse range of commercial, academic, residential and cultural projects. Mr. Arsene has been the recipient of numerous design awards, including two from the American Institute of Architects. His work has been published in the USA, Europe and Asia and exhibited in New York, Los Angeles, Seoul, Frankfurt, Madrid and Bucharest.
Mr. Arsene received both his Bachelor’s and his Master’s Degrees in Architecture from the University of Bucharest, Institute for Architecture and Urban Studies in Bucharest, Romania, in 1973 and 1976, respectively. He has been a member of the American Institute of Architects since 1993, and the Union of Architects of Romania since 2001.

CALIN NEGOESCU, OAR
Calin Negoescu is Westfourth Architecture’s Technical Director. Out of his 40 years’ experience in the field of architecture, Mr. Negoescu was a Principal with Westfourth for 27 years. During this time he was Partner in Charge for projects representing about half of the 1 million square meters of built projects, while Mr. Arsene was Partner in Charge for the other half. Mr. Negoescu and Mr. Arsene, collaborated on most of the projects, irrespective of who was Principal in Charge. As Technical Director, Mr. Negoescu’s experience and expertise is essential for Westfourth Architecture’s technical performance. Mr. Negoescu is a member of the Licensing Committee of the Romanian Order of Architects.

All sessions by WESTFOURTH ARCHITECTURE