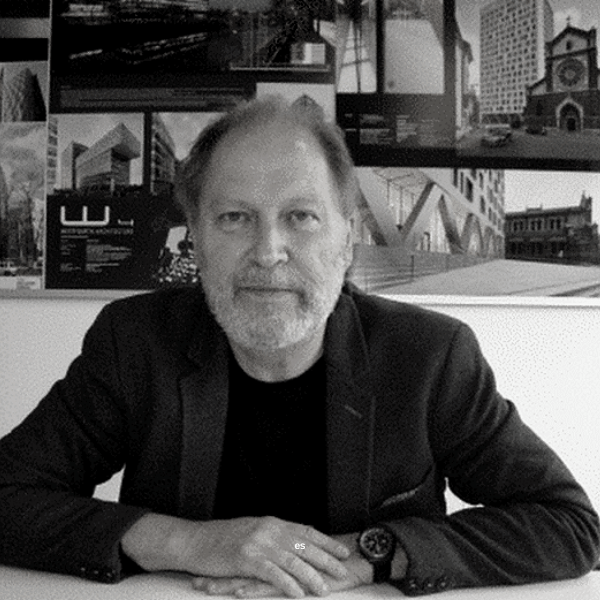 President and Design Principal of Westfourth, Vladimir Arsene has been practicing architecture for more than twenty-eight years.

Since establishing Westfourth in 1991, he has led the firm in a diverse range of commercial, academic, residential and cultural projects. Mr. Arsene has been the recipient of numerous design awards, including two from the American Institute of Architects. His work has been published in the USA, Europe and Asia and exhibited in New York, Los Angeles, Seoul, Frankfurt, Madrid and Bucharest.

Mr. Arsene received both his Bachelor’s and his Master’s Degrees in Architecture from the University of Bucharest, Institute for Architecture and Urban Studies in Bucharest, Romania, in 1973 and 1976, respectively. He has been a member of the American Institute of Architects since 1993, and the Union of Architects of Romania since 2001.

All sessions by Vladimir Arsene