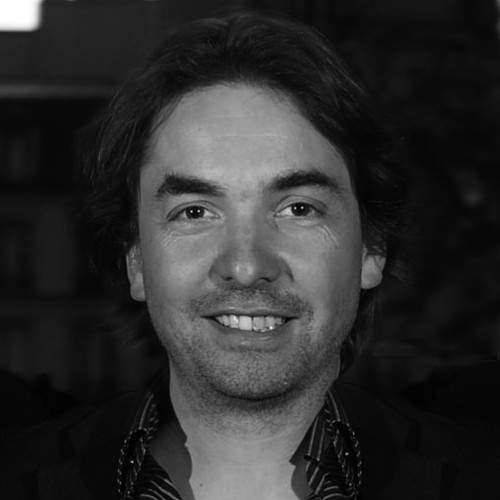 French-American architect, Thierry Damez-Fontaine was made partner in 2019. He works at the Agence Christian de Portzamparc since 2000, after getting his diploma in 1999 at the Ecole d’Architecture Paris-la Seine. He was made project manager in 2007 and project director in 2017. He has mainly been in charge of urban projects or projects with strong urban issues. His experience and background also led him to accompany Christian de Portzamparc along with theoretical studies such as Le Grand Paris and he has participated in several of Christian de Portzamparc’s books. He is also a part-time teacher for architectural project at the Ecole Nationale Supérieure d’Architecture de Nancy.