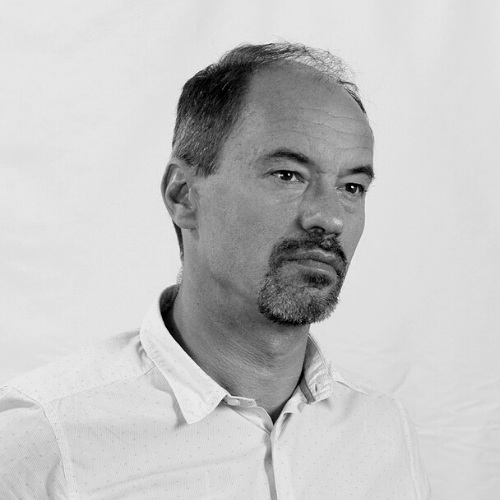 Șerban Țigănaș is the founder of the Dico & Țigănaș office and dean of the Faculty of Architecture and Urbanism within the Technical University of Cluj Napoca, Romania. Șerban was the president of the Romanian Order of Architects from 2010 to 2018, an institution in which he initiated the Research Study of the profession of architect and the Romanian Architecture Policy.

He has held various positions on the Council of European Architects and the one of  Secretary General of the International Union of Architects, as part of the preparation team for the 2020 UIA Congress in Rio, establishing Rio de Janeiro as the first World Capital of Architecture.

The Dico & Țigănaș office and the Spanish office PINEARQ are the winners of the design competition of the Transplant Center in Cluj. The Integrated Transplant Center will have 300 beds and will be developed on a plot of 1.5 hectares.

“The junction between various urban structures in the proximity of our site defines an important part of the project for the Transplant Center, which is to give a response to the urban context in which it is placed and give continuity to the urban fabric. The very complex and demanding program determines an intensive occupation of the land; our strategy leads to the development of extensive levels in the lower section of the building, creating half basements, combining a strategy of bringing the natural light on free sides and by different skylights at the ground level. Placed in a strategic position, a connection point of all the medical services in the area, we take advantage of the slope and we create dedicated entrances of different categories of users at different points of the perimeter of the plot with the best segregation imposed by the functional circuits.”

They have also competed with the design of the Children’s Hospital Cluj-Napoca. The project was developed on 63.640 sqm.

“A well-connected, integrated, flexible, expandable hospital facility blended in the landscape. It is bridging the current development to future urbanization. A medical city within a developing city, offering the landscape as a landmark.  The site’s physical conditions, place the new building for the pediatric hospital in a tight spot. The choice is either to evolve vertically, and by doing so, disrupt the low-scale-built environment and the green farmlands and hills (already endangered by the construction of the metropolitan belt), or to expand horizontally, and therefore increase land occupation and circulation lengths.”