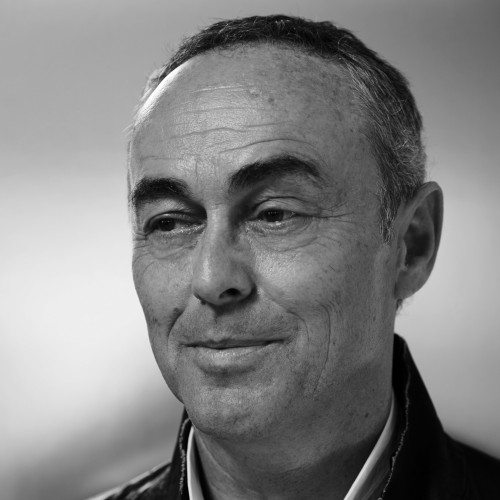 Roman Delugan is co-founder and partner of DMAA. Born in Meran, Italy, he studied architecture at the University of Applied Arts, Vienna and was a guest lecturer at at various universities in Austria, Germany and Switzerland. In 2015, he and Elke Delugan-Meissl were awarded the Grand Austrian State Prize.

Awards of the speaker:
Silver Medal of the City of Vienna (2015)
Grand Austrian State Prize (2015)

Delugan Meissl Associated Architects (DMAA) adds value to places through an architecture with clear contours, that intensifies given qualities by new choreographies of space. The office made a name for cultural projects like the Porsche Museum in Stuttgart, the Festspielhaus Erl and eye Filmmuseum in Amsterdam, as well as for rather unconventional residential buildings. DMAA stands for exploration and emotion, for technical refinement and an informed position, which takes social questions and ecological issues as it’s central concerns.

The Vienna-based bureau was founded in 1993 by Elke Delugan-Meissl and Roman Delugan. Since 2004 they have shared the management with Dietmar Feistel and Martin Josst. DMAA comprises an international team of more than 30 architects, 3D engineers and other creative professionals. The latest projects are being realised in Europe, China and the USA.