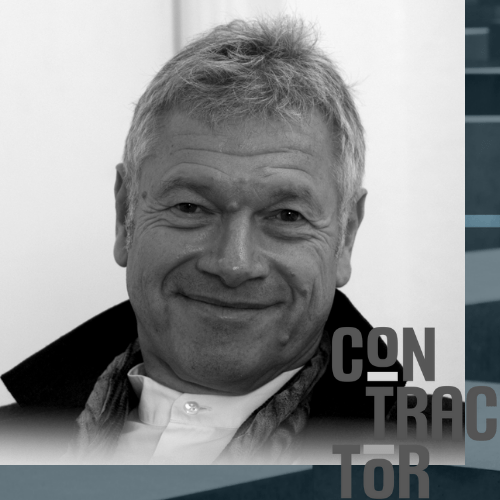 Landscape Architect and Urban Planner, Bavarian Chambers of Architects, Munich. In 1980, he was employed in the office of Gottfried Hansjacob, Munich, firstly as project leader, later as office line manager. In 1991, he opened his offices for landscape architecture in Munich and Berlin, 1997 another branch in Bernburg/ Saale. Rainer Schmidt became a professor for landscape architecture and design at the Beuth University of Applied Sciences, Berlin, in 1991. He became also guest-professor at the Beijing University, China, and at the University of Berkeley, USA. The philosophy of the international success of the work of Rainer Schmidt Landscape Architects and Urban Planners is, to make the landscape architecture of the 21st century become an impulse for reflecting on the position of people towards each other and towards nature. The office translates these impulses into design concepts, giving respect to a balance of design and function for perception and use.

In 1991, Rainer Schmidt has founded his international offices for landscape architecture and urban development . Since then, he and his team have successfully developed an international reputation in both the fields. The reputation is a reflection on the very strong concepts of Rainer Schmidt, creating worldwide a high-end quality profile by open space design and implementation. The concepts carry new offers for identification arising from landmark-like spaces which are responded to by clients and users and, thus, generate the respective add-on-value in time and place. The company has three locations in Germany: the main office is in Munich, the others are in Berlin and in Bernburg. Rainer Schmidt’s long term professional and academic career and his handling of complex design challenges have gained a wide expertise for the offices: from grand scale city master plan to innovative park and garden designs. 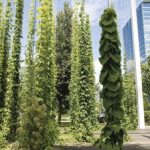 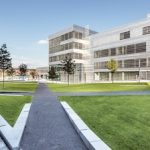 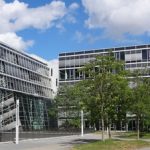 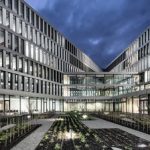 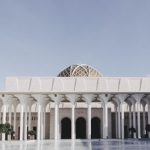 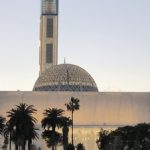 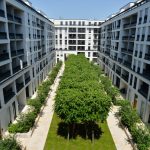 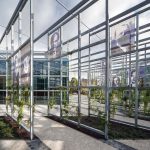 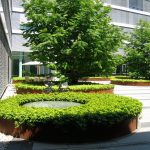 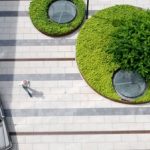 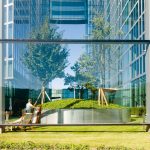 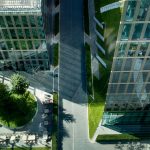 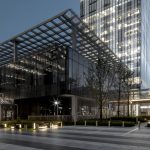 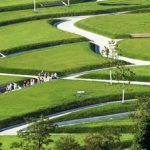 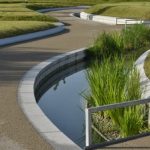 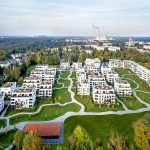 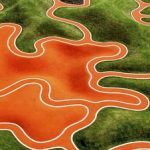 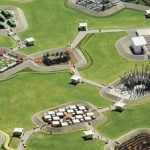 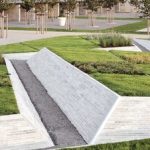 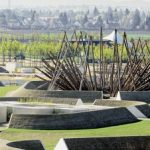 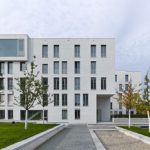 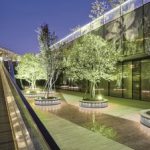 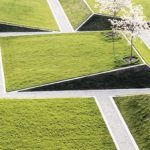 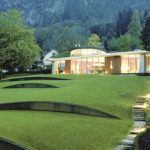 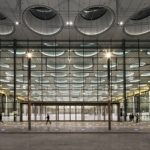