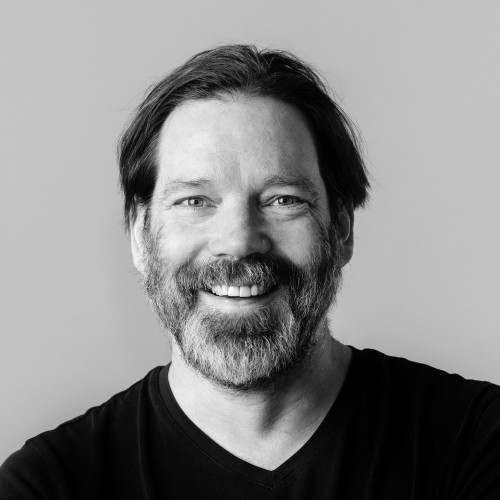 Architect Patrick Lüth has been managing the Snøhetta Studio in Innsbruck since 2011. In 2005, after studying architecture in Innsbruck, he started as an intern in the Oslo office. There he participated in numerous international architectural competitions and some of Snøhetta’s most popular design submissions. He is responsible, among other things, for the Swarovski projects “Crystal Worlds Evolution” and Manufaktur, an innovative building for production and creative collaboration, for the design study for a new museum quarter in Bolzano, the master plan for a new city quarter in Budapest, the conversion of the site of an old tobacco factory in Verona, the winning design for the university campus and building in Klagenfurt and for hotel and tourism projects.

For 30 years, Snøhetta has designed some of the world’s most notable public and cultural projects. Snøhetta kick-started its career in 1989 with the competition-winning entry for the new library of Alexandria, Egypt. This was later followed by the commission for the Norwegian National Opera in Oslo, and the National September 11 Memorial Museum Pavilion at the World Trade Center in New York City, among many others. Since its inception, the practice has maintained its original trans-disciplinary approach, integrating architectural, landscape, interior, graphic design and product design its projects.