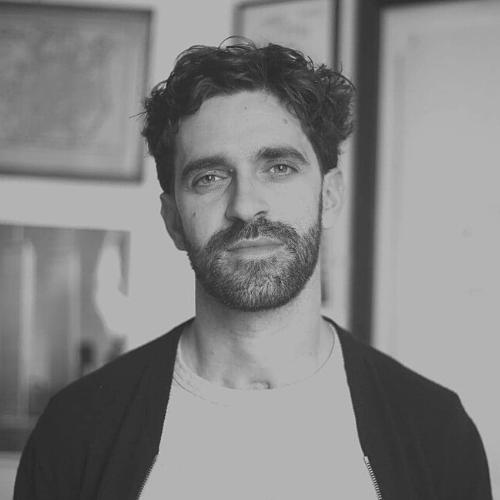 Paolo Russo (1984) joined Stefano Boeri Architetti in 2017 and served as project leader for many projects now under construction in Europe, considered new benchmarks for environmental, social and economical sustainability. He focuses on complex projects, green and sustainable architecture, and nature-based solutions; he have been invited guest lecturer at important universities and institutions. His work includes Wonderwoods, a vegetated tower in Utrecht city centre (prizewinner of the best mixed-use project in Europe by the European Property Awards and winner of the MIPIM ‘Future Project of the Year’ 2019); Trudo Tower in Eindhoven (newly nominated for the Best Building of the year by BNA, the trade association of Dutch architectural firms); and Dervish Hima Tower, a residential building in the centre of Tirana. Currently, he is leading the Pirelli 39 Botanica tower, an important project in Milan city centre, the result of an international competition won in collaboration with the New York firm Diller Scofidio + Renfro. During his professional practice at One Works (2012-16), he gained extensive experience in infrastructure projects including the Pisa Airport Masterplan, the Venice Passenger Airport Terminal and the extension of Monfalcone Port, from concept design to construction documentation.

He also took part in different urban design workshops in England (with Oxford Brooks University) and Belgium (Xth International Urban Design & Landscape Urbanism, with Leiedal and K.U.Leuven). From 2011 to 2018, he has been teaching assistant at the Urban Design Studio with professor M. Secchi at Politecnico di Milano.