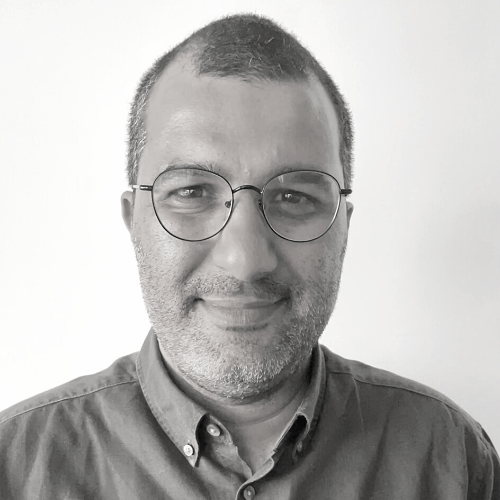 Nearchos Kelpis comes from Larnaca and was born in September 1984. He got his Bachelor Degree in Mechanical Engineering at the Higher Technical Institute (HTI) of Cyprus in Nicosia, and then achieved an MSc in Building Services Design at Brunel University in London in the United Kingdom. He was involved both in Building Services Design and Build as a consultant and Site Engineer first as part of a Consulting firm and then in a contractor company in Nicosia. In 2011 he was employed by Muskita Aluminium industries in the R&D department. Two years later in 2013, as part of the expansion of Muskita and the development of the new accessories department, he was given the opportunity to expand his involvement and sharpen his drive for Management and Sales. In 2014 he was promoted as the Area Sales Manager of Larnaca and Famagusta District for six years. In 2020 he got his second Masters Degree in Business Administration (MBA) from Neapolis University. Since February 2021 he is the Commercial Manager of Muskita Aluminium Industries Ltd.