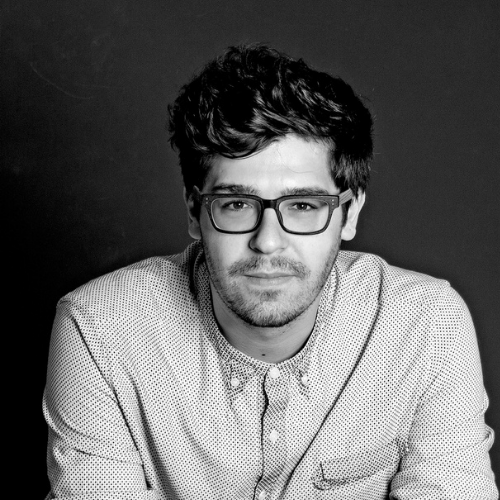 He was involved in numerous different activities. Among them are organizing workshops, lectures, tutoring and exhibitions. He was a tutor on several workshops including Indesem12 in Delft and OSSA in Chorzow, Wroclaw, Lublin and Katowice.

He also gave numerous lectures including META in Wroclaw, MoMA in Warsaw and on CANactions in Kyiv. In 2012 he became an academic teacher at the Wroclaw University of Technology, where he was a part of the Design of Public Buildings Department.

Since 2009 he is a journalist for the magazine Architektura&Biznes, where he writes mostly about Scandinavian architecture and public spaces.

All sessions by Mateusz MASTALSKI