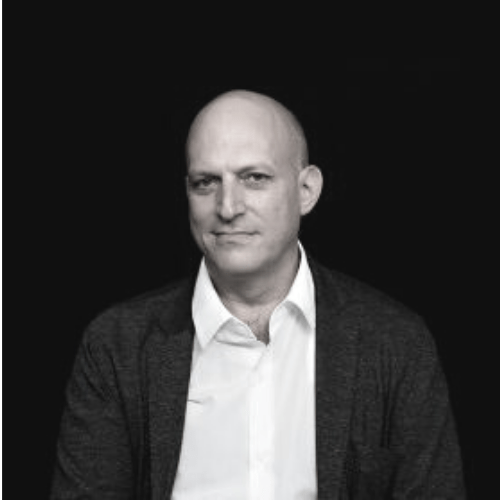 Mariano Efron is a partner at the prestigious Architecture-Studio, founded in Paris in 1973. Architecture-Studio has grown throughout the years and developed offices in Paris and Shanghai. Today, the studio is composed of 150 architects, urban planners, landscape, and interior designers of 25 different nationalities. Architecture-Studio also owns an exhibition venue in Venice, called CA’ASI. Architecture-Studio has completed several major projects over the years, such as the Bahrain National Theatre in Al Manama, the European Parliament in Strasburg (France), the Arab World Institute in Paris, the Rotana Hotel in Amman (Jordan), the Onassis Cultural Centre in Athens (Greece), and more recently the Symphonic Hall of the Maison de la Radio in Paris. Mariano Efron is involved, as are the other Architecture-Studio partners, in the design of all AS projects. The new Caisse d’Epargne headquarters of Aquitaine Poitou-Charentes in Bordeaux (France), the Novancia Business School in Paris (France), and the development of a 3D simulator of the sustainable city for Santiago (Chile) stand among his most notable achievements.

All sessions by Mariano EFRON